Moving to Mars will buy us more time 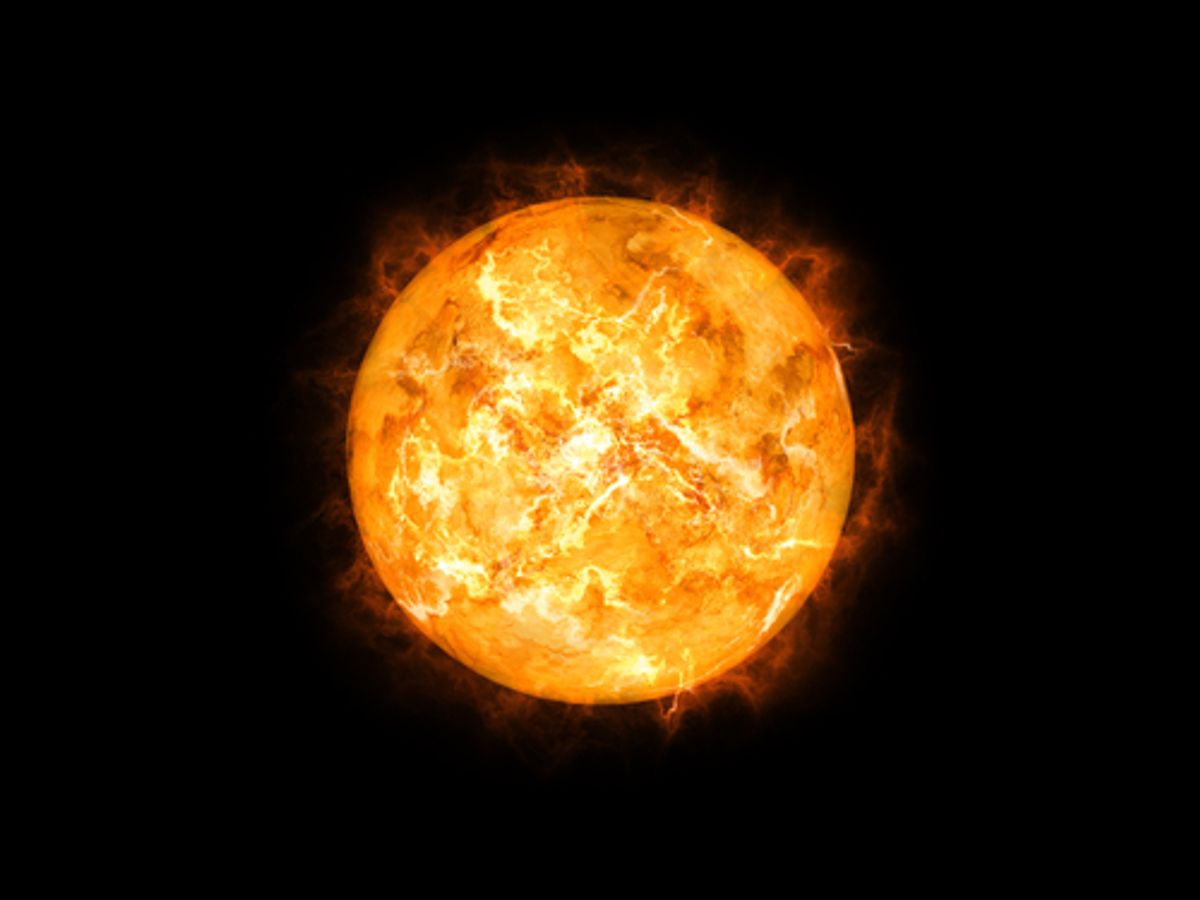 If global warming doesn't force us off the planet, the sun eventually will. British scientists writing in the journal Astrobiology give us between 1.75 and 3.25 billion years before the sun warms up enough to evaporate the oceans, rendering the planet uninhabitable by plants, animals or humans.

The researchers arrived at this far-off doomsday calculation as part of an investigation of the possibility of life on other planets. They study what are called habitable zones -- states where it's neither too hot nor too cold to sustain life. The Guardian explains:

A habitable zone is only a rough measure of a planet's ability to sustain life. It depends on many factors, but crucial among them are the atmosphere of the planet and the brightness – or temperature – of the star it circles.

Unlike climate change driven by greenhouse gas emissions, the culprit behind the looming disaster is found in the equations of stellar evolution, which describe how stars burn brighter as they age. As they burn through what is called their main sequence, when they are fusing hydrogen into helium, they emit ever more heat. This pushes the habitable zone outwards in space so regions nearby become too hot for life, while more distant frigid stretches get warmer and more inviting.

"It will get progressively hotter and there's nothing we can do about it," said Andrew Rushby, the study's lead author. Mars, at least, will be in the sun's habitable zone until it dies, about 6 billion years from now. It's a good thing we've already gotten started on our plans to start relocating there.