Who gets to tell Americans what to read? 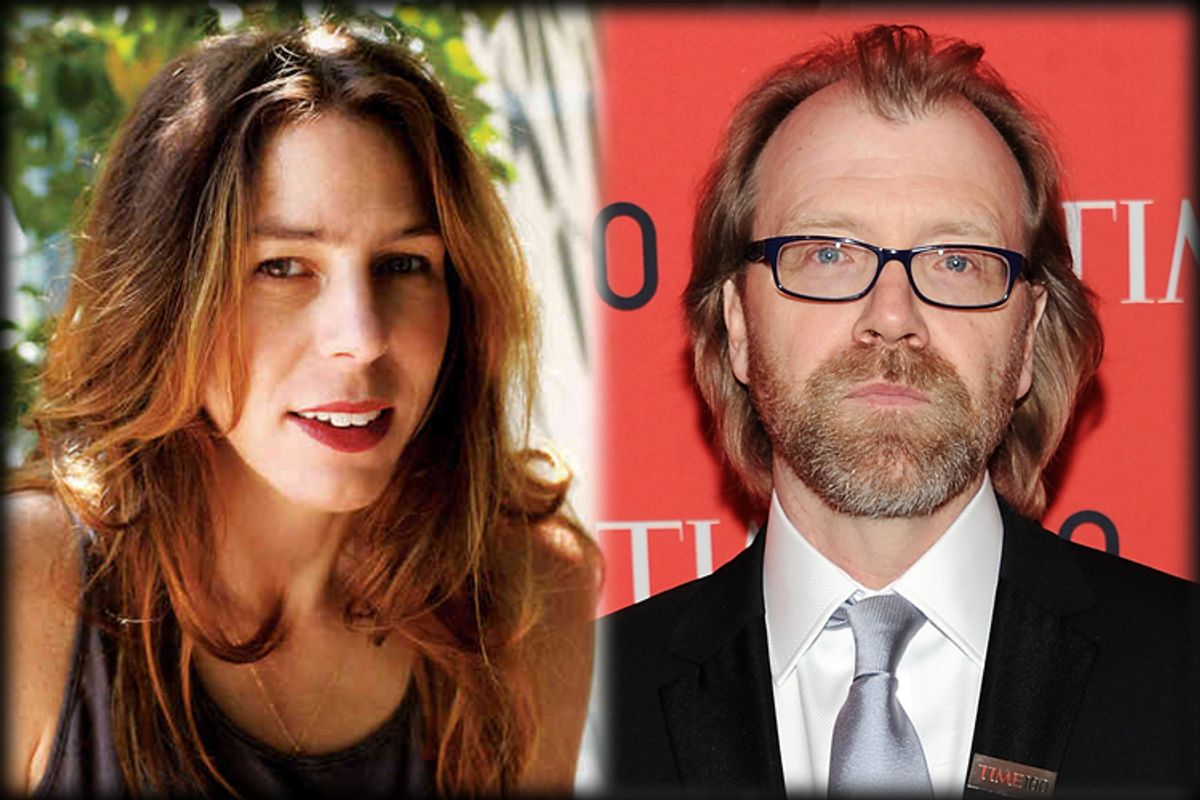 Is it just a coincidence that yesterday the administrators of Britain's Man Booker Prize (an annual award for the best novel written in English) announced that American books will be eligible for the first time next year? It was the day before the U.S.'s National Book Awards presented its first fiction long list chosen under a new, Booker-style judging system. I'm sure the Booker poobahs will claim there's no connection, but where's the fun in that scenario? Besides, we have ample cause to view the Booker and the NBA as squaring off in a battle for the hearts and minds of readers of contemporary fiction.

For years now, American booksellers have been observing that the Booker Prize carries more weight with their customers than the NBA, something of an embarrassment for the home-grown National Book Foundation. The NBA's previous judging system looks good on paper: Each of the four categories -- fiction, nonfiction, poetry, young people's literature -- was judged by a panel of writers who work in the same genre. While grousing is inevitable with any award, the NBA's marquee prize, fiction, drew more than the usual run of critiques (some of them written by me). The NBA's fiction short lists and winners have acquired a reputation for touting books that writers thought readers ought to admire rather than books they might actually enjoy: the literary equivalent of broccoli.

Every literary award must perform a delicate balancing act. Each has a different constituency, history, mandate and audience. The most visible prizes -- the Pulitzer as well as the NBA and the Booker -- largely serve to direct what Virginia Woolf called the "common reader" to significant new works; they dispense prize monies, but their primary value is as publicity. Others, like the National Book Critics Circle, reflect the standards of a particular part of the literary world. The prizes given by PEN, for example, tend to go to writers' writers. Still other prizes, like the IMPAC Dublin Literary Award, are less high-profile, but come with hefty purses.

Earlier this year, the National Book Foundation announced two major changes to its policies. The first, and most apparent, is the unveiling of a 10-title long list five weeks before the five finalists of each prize are announced. This may sound absurdly drawn-out, but the Booker has demonstrated that making the narrowing-down process more visible generates more attention for and public discussion of the books, which is the prize's purpose.

Even more significant is the NBF's decision that the NBAs' panels of judges "will no longer be limited to writers, but now may also include other experts in the field, including literary critics, librarians and booksellers." It's this factor, the diversity of its judges -- not the British bookies calling odds on this or that title, or even the regular eruption of judge-generated controversy involving the Booker -- that has given the Booker its edge over the NBA. If you want to pick books that a wider range of readers will find worthwhile, you need to have a wider range of judges doing the picking. This year, the NBA judges in fiction include, as chair, a journalist and critic -- Charles McGrath, former editor of the New York Times Book Review -- and Rick Simonson, a bookseller at Elliot Bay Book Co. in Seattle, as well as two novelists, Charles Baxter and Rene Steinke.

And the result? Of course it's possible -- inevitable, really -- to quibble with the NBA long list. To my mind, for example, Jonathan Lethem's "Dissident Gardens" and Jami Attenberg's "The Middlesteins" belong on the list, while others have objected to the absence of Claire Messud's "The Woman Upstairs" and Meg Wolitzer's "The Interestings." But this is par for the course; even when you're judging one of these prizes (as I have in the past), you sometimes don't see your personal favorite make it to the finalists.

For a prize like the NBA -- which aims, roughly, to encourage common readers to expand their diet of contemporary literary fiction -- a good finalists list should feature some known-and-loved quantities and some revelatory discoveries, the big and the small, the emotionally nuanced as well as the antic and cerebral. So even if this year's NBA finalists don't include every book I (or you) wish to see honored, the list eminently fits the bill.

It has a grand old man in the person of Thomas Pynchon and an up-and-comer in the fat, ambitious novel game, Rachel Kushner. Alice McDermott, a master of the exquisite domestic cameo has a readership that may now also take a chance on Joan Silber, who writes equally exquisite linked story collections infused with Eastern philosophy. Fans of the bestselling George Saunders, whose "Tenth of December" makes the list, will perhaps now also notice Tom Drury's under-recognized "Pacific."

There are titles on this list I haven't read, but every one is either a book I already wanted to read or one I am now persuaded to seek out. It isn't perfect, but it does what an NBA long list ought to, which is to capitalize on readers' enthusiasm for better-known titles to generate interest in the less-known ones. It'll be another year before the Booker's Brits turn up to give the NBAs a run for their money on this side of the pond, but the Yanks can rest assured that they have a head start.

Salon on why the Booker is the best literary prize