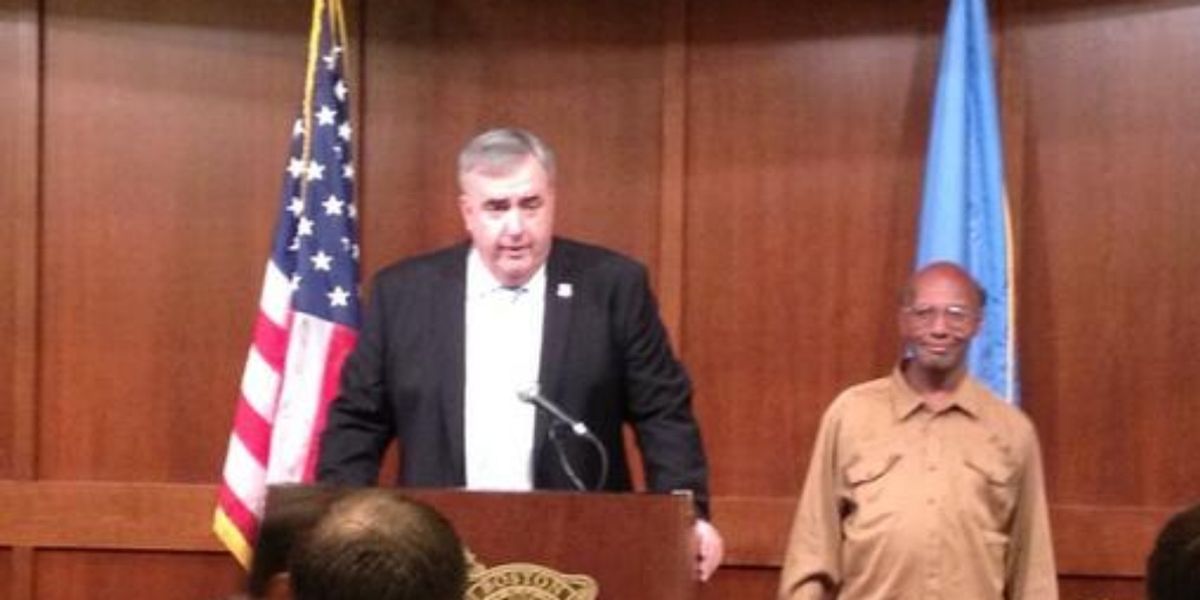 A homeless man made national headlines this week after he returned a backpack stuffed with cash. Now, random strangers are returning the favor, rewarding him for his honesty with the chance of a fresh start through a crowdfunding campaign.

Glen James found a backpack full of $42,000 in cash and traveler's checks as well as a passport in Dorchester, Mass., Saturday night. He returned it to a nearby police officer and received a special citation by the Boston Police Department.

“Even if I were desperate for money, I would not have kept even a … penny of the money I found," James said. "I am extremely religious—God has always very well looked after me."

He thanked everyone who'd ever given him money on the street, but it seems he won't have to panhandle much longer.

Ethan Whittington, of Richmond, Va., was so moved by James's story, according to WSFA, he decided to start a GoFundMe campaign Monday. He thought he could raise around $300-400 for James.

More than 2,500 people have pledged to the cause, while Whittington says he's received offers of a job, housing, computers, and clothing for James. He'd planned to send the money to a P.O. box for James that was listed on a story he read, but he’s now enlisted an organization to help manage the project.

Whittington and James spoke over the phone Tuesday, and both were overwhelmed by the campaign. According to Whittington, James was able to open a bank account with the money people gave him on the street over the last few days.

Whittington hopes to hold a ceremony to hand over the check after the campaign is over.