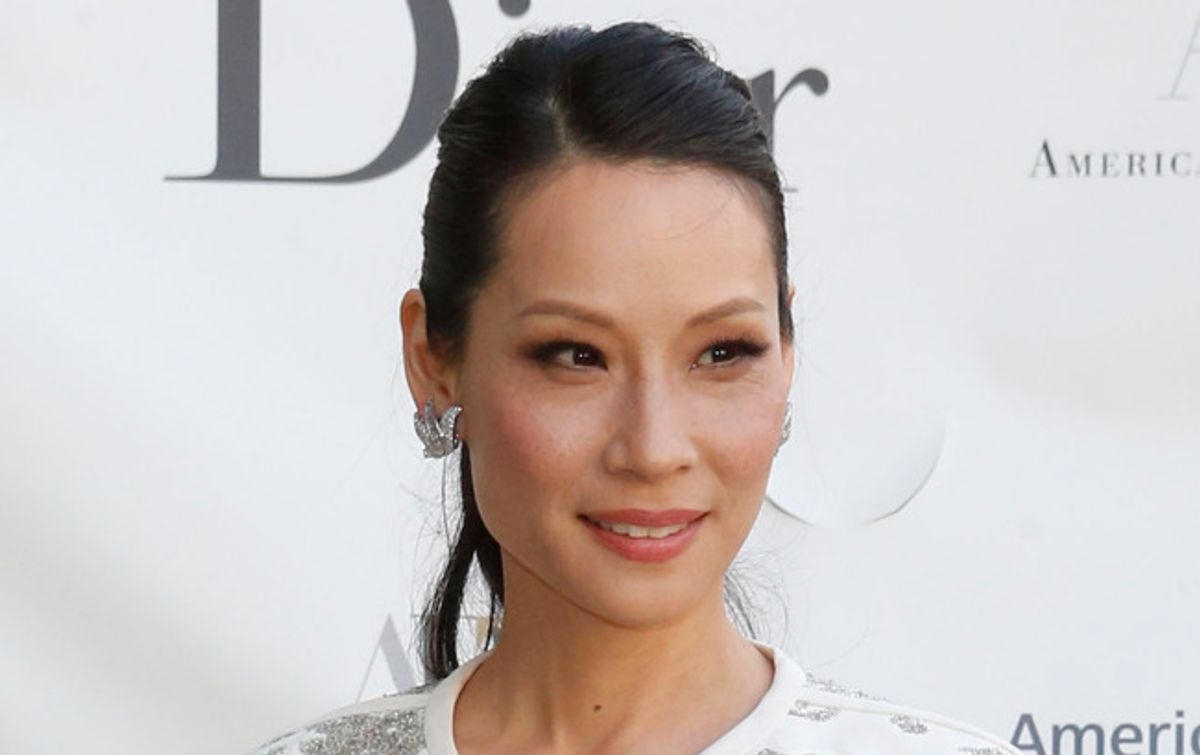 This article originally appeared on PolicyMic. It has been corrected since it first published.

I thought so too, until I watched the extended trailer for the show. Their assistant is told to dress up like a "sexy Asian schoolgirl" to pitch to the Chinese investors, and she tells them that she was"beaten with a textbook until [she] was 16." Words such as "Oriental" and comments such as"Asian men have small dicks" abound.

Such remarks only serve to perpetuate unneeded Asian stereotypes. It's taken this long to get Asian characters on television, but they are doing the unnecessary work of promoting negative tropes.

Despite being called out by organizations such as Media Action Network for Asian Americans (MANAA) and the Gay and Lesbian Alliance against Defamation (GLAAD), Fox has refused to consider changing or reshooting the pilot episode. While they certainly have the right to do that, they are doing it at the cost of perpetuating unfair stereotypes that do not accurately portray Asian or Asian American life. As we've seen with the racist comments regarding Miss America, it seems as if Asian Americans are always having to prove their "Americanness." While there are positive portrayals of Asian characters, like Hikaru Sulu on Star Trek, they are few and far between.

In honor of the racism of Dads, let's examine some of TV's worst Asian character portrayals.

The Big Bang Theory is supposed to be an insight into nerd culture, but instead, it insults the nerdy characters. While there is a lot wrong with the show,  one thing to point out is the portrayal of Rajesh Koothrapalli, the Asian character. Koothrapalli may at first seem like a positive portrayal of an Asian: He's a young, budding astrophysicist with a successful career. However, there are many negative aspects to his character that contribute to stereotyping: his inability to speak to women, his thick accent, and his parents attempting to force him into an arranged marriage, just to name a few.

Specifically, his character plays on the foreigner trope common in most Asian characters. Out of the four male characters on the show, he is perhaps the least developed, with the fewest episodes focused on him. Out of the four, he also has the most feminine characteristics, considering himself the brown Martha Stewart. While there is nothing wrong with men expressing femininity on levels that they are comfortable with, the emasculation of Asian men actually has its roots in imperialism and colonialism. While having a person of color be a lead character in a popular sitcom is progressive, the portrayal is not.

Ling Woo in the popular drama Ally McBeal is a Dragon Lady, complete with evil music every time she appears on screen. While she isn't wielding a sword or wearing a kimono, her aggressive sexuality and mysteriousness is what puts her in this category. While she is different from the typical submissive Asian female stereotype, her sexuality is used to define her as a person. Her background is not completely explored, adding to her mysteriousness as a character on the show. At the same time, she is devoid of emotion — another Asian stereotype. The unfortunate reality is that Americans may view Asians as emotionless, only good for crunching numbers.

Lucy Liu, the actress, admits now that she has been held back by racism in Hollywood, usually being relegated to such roles, but has tried to break out of the cycle.

This character has received a lot of negative publicity for the multiple stereotypes that he portrays. Han "Bryce" Lee is an Asian diner owner who is actually the boss of the two main characters. He is portrayed as short, asexual, and always failing to understand American culture. This contributes to the emasculation of Asian American males, and continues the "foreigner" stereotype. Ironically, the actor who plays this character, Matthew Moy, is Chinese American and speaks perfect English. Many claim that he is a reminder of the terribly stereotypical character Long Duk Dongfrom the 1980s film Sixteen Candles.

Let's take a trip back in time, to the year 1994. This situational comedy, which was notorious for causing comedienne Margaret Cho to fall into deep depression, revolved around a Korean American family living in California. Most of the episodes revolved around Margaret Kim, played by Margaret Cho, defying her parents' wishes by wanting to become a club promoter, emphasizing the stereotype of overbearing Asian parents. While this may be true for plenty of Asian kids, it is unfair to assume that all Asian parents behave this way. There is more distancing from American culture when Margaret's mother is unhappy with her dating an "American boy." Cho admits that the reason the show didn't work — it got canceled after one season — was because, ironically, there was immense pressure to portray three dimensional, complex Asian characters. It was the first time that a TV show would be portraying an Asian American family, so there was tension relating to their portrayal. Cho felt that the show was more of a poor "experiment in race relations." It then brings up the question: Are Asian Americans less "all-American"?

Gilmore Girls has long been celebrated for portraying a fun, nurturing relationship between mother and teenage daughter. Lorelai and Rory Gilmore behave more like sisters. By contrast, there is the stereotypical dominant Asian mother, Mrs. Kim, who is the mother of Lane Kim, one of Rory's friends. She forces Lane to work in her antiques shop and reinforces the fact that she expects Lane to date and marry a Korean boy, who should be an aspiring doctor. The Kims' relationship serves to almost just to contrast the loving, more complex one between Rory and Lorelai. Again, these characters are given flatter, more trope-oriented roles.

Asian women are much more dynamic than that.