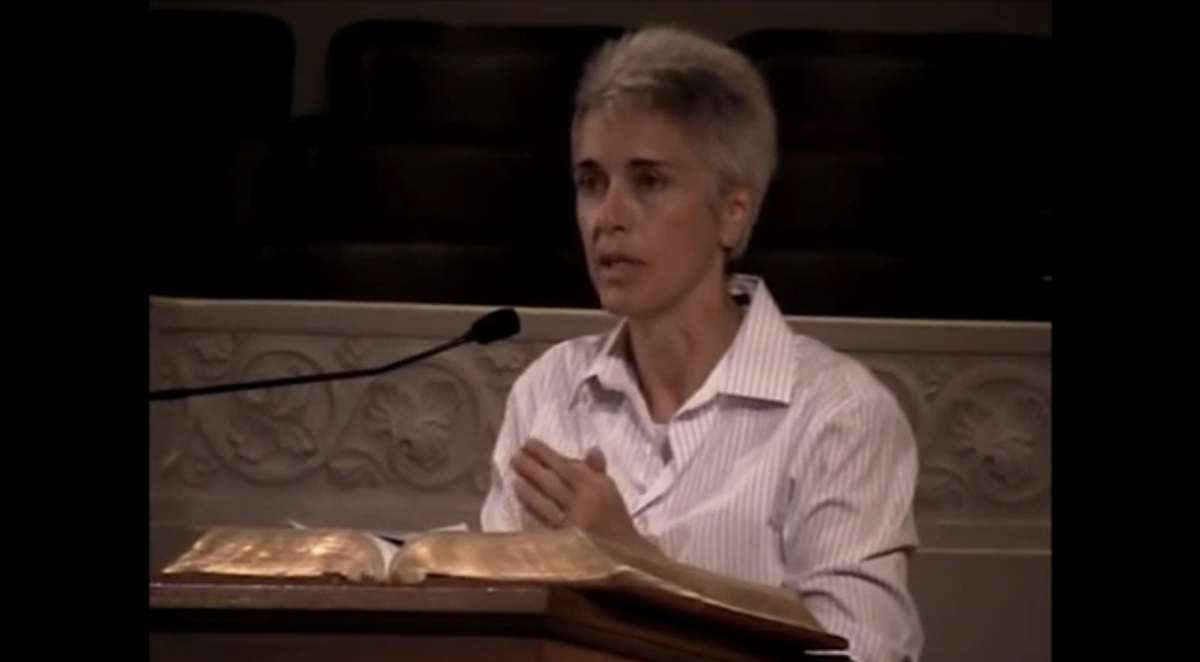 A veteran theology professor at a California Christian college has been asked to leave his teaching post after coming out as transgender in a sermon.

Heath Adam Ackley (who, before coming out as transgender, went by the name Heather Clements) told Religion News Service that, after teaching at Azusa Pacific University for 15 years, other faculty will be taking over his classes. Ackley is in his third year of a five-year contract.

“I did not get a sense directly from the individuals with whom I was speaking that they had a theological problem with transgender identity,” Ackley told RNS. “I did get the message that it has to do with their concern that other people, such as donors, parents and churches connected to the university will have problems not understanding transgender identity.”

While the terms of Ackley's departure remain unclear (Ackley intends to meet with a lawyer on Monday, he told RNS), Ackley acknowledged how he was encouraged for years by many in his Christian community to deny his transgender identity.

“Told by my spiritual advisors and then spouse that recovery, sanity and preservation of my family required me to deny my now recognized transgendered identity, I once again struggled with self-medicating self-injuring and self-starving of the female body during a suicidal relapse,” he wrote of his experience.

… This is what Christian transphobia does.”

“I don’t know if I will be permitted to come back Monday,” Ackley told his students on Friday, according to the APU student paper. “If I do, we’ll stay on track. If I don’t, keep up with your reading anyway.”

This story will be updated as more details emerge.

You can watch Ackley's coming out sermon here: