"I am challenging this verdict," said A.P. Singh, who has defended all four men at various times 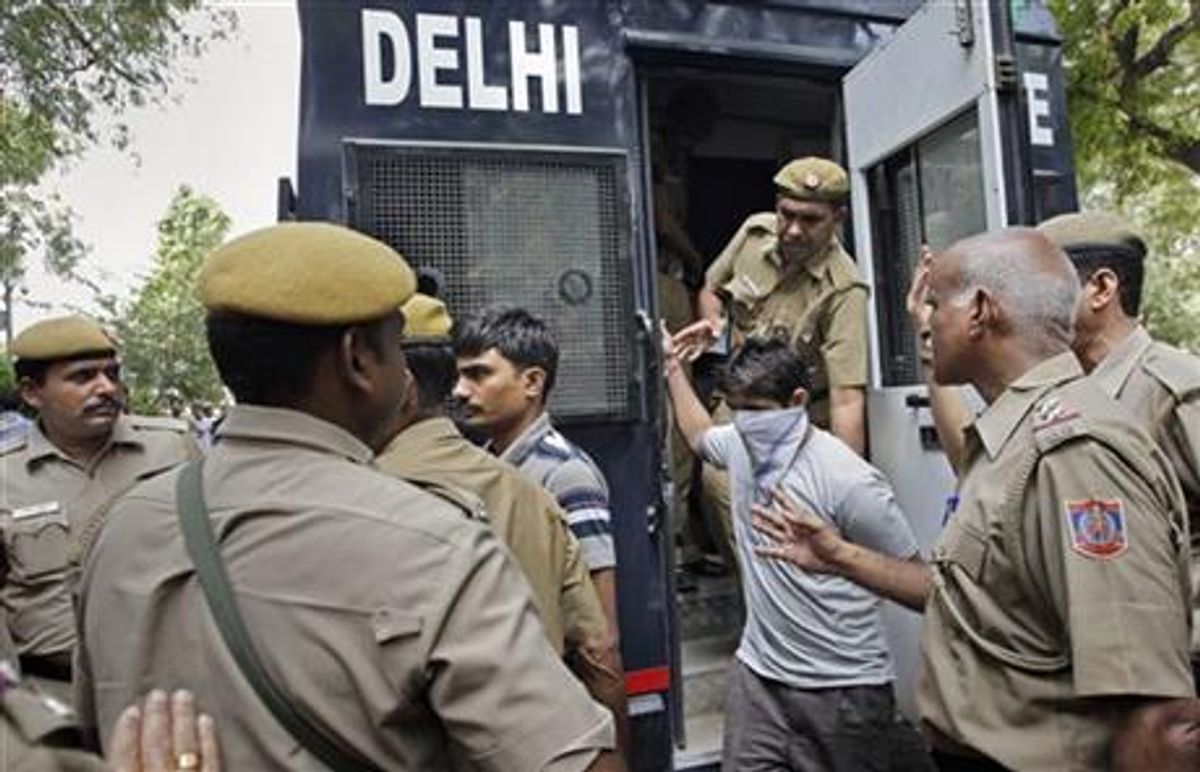 NEW DELHI (AP) — Lawyers for four men sentenced to death for raping and murdering a young woman on a New Delhi bus challenged the verdicts at a High Court hearing Tuesday.

The brutal attack in December sparked public debate and fury over chronic sexual violence faced by women in India.

"I am challenging this verdict," said A.P. Singh, who has defended all four men at various times.

All death penalty cases in India must be confirmed by a higher court. As part of the proceedings for that, the High Court said Wednesday it would begin hearing prosecution arguments supporting the guilty verdicts and death penalties issued earlier this month, while the defense lawyers file their appeals.

"We have to deal with this as expeditiously as possible because the sword of death is hanging over them," Judge Pratibha Rani said.

It could take weeks or months for the court to hear arguments, review evidence and consider the appeals before deciding whether to confirm the execution orders.

For Tuesday's hearing, the men walked under police escort from a bus into the High Court complex. Three had their faces uncovered in public for the first time since the crime, while one wore a handkerchief tied over his nose and mouth.

They each raised a hand when called on by the judge, but they did not speak in the court.

In sentencing the four, trial court Judge Yogesh Khanna said the crime had "shocked the collective conscience" of India.

The four had been joy-riding through New Delhi on a bus the night of Dec. 16 when they lured the 23-year-old woman and her male friend into boarding. They then beat the friend, took turns raping the woman and violated her with an iron rod. She died from internal injuries two weeks later.

Another defendant hanged himself in prison, though is family insists he was killed. And an 18-year-old who was a juvenile at the time of the attack was sentenced in August to a maximum of three years in a reform home.