They're more certain about gravity, though 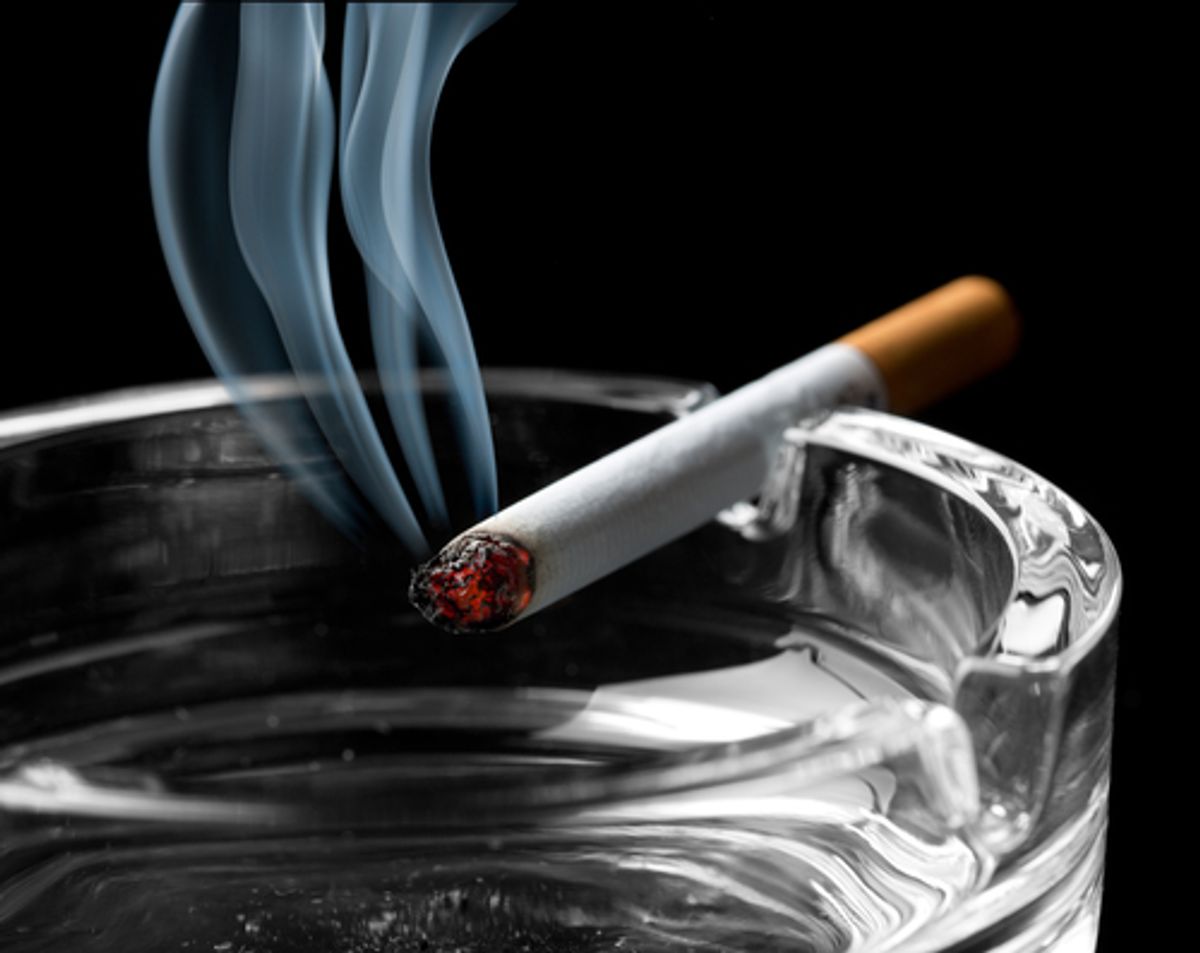 "Uncertainty," as a scientific concept, can be baffling to the layman. But the climate researchers gathering this week in Stockholm to finalize U.N.’s Intergovernmental Panel on Climate Change (IPCC) report are likely to assert that they're "surer than ever" that global warming is real, and that it's caused by human activity.

The number they place on that near-certainty -- 95 percent -- may not sound as high as it actually is. To help put it into context, the AP asked scientists what else they're 95 percent about. Here's how it breaks down:

Things scientists are more certain about than climate change:

- Whether the sun will rise in the morning

Things scientists are equally certain about:

- The deadliness of cigarettes

- The age of the universe

Things scientists are less certain about:

- Whether vitamins are good for you

- Whether the dioxins found in Superfund sites are dangerous