The University of Toronto professor only teaches his students books written by "serious, heterosexual guys" 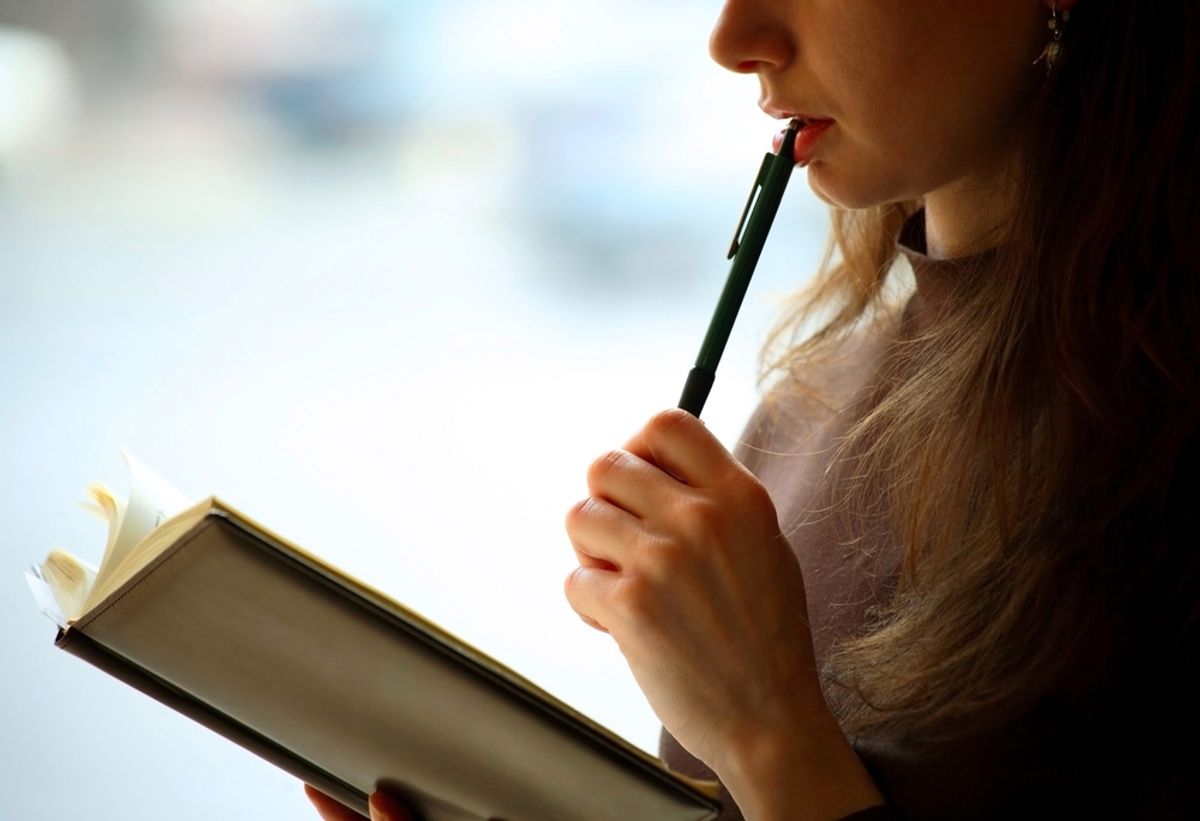 There are a few things that University of Toronto professor David Gilmour does not like: all Canadian writers, Chinese writers and female writers.

In a recent interview with Hazlitt, an online magazine by Random House Canada, Gilmour said, "I’m not interested in teaching books by women."

"What I teach is guys. Serious heterosexual guys."

But I can only teach stuff I love. I can’t teach stuff that I don’t, and I haven’t encountered any Canadian writers yet that I love enough to teach.

I’m not interested in teaching books by women. Virginia Woolf is the only writer that interests me as a woman writer, so I do teach one of her short stories. But once again, when I was given this job I said I would only teach the people that I truly, truly love. Unfortunately, none of those happen to be Chinese, or women. Except for Virginia Woolf. And when I tried to teach Virginia Woolf, she’s too sophisticated, even for a third-year class. Usually at the beginning of the semester a hand shoots up and someone asks why there aren’t any women writers in the course. I say I don’t love women writers enough to teach them, if you want women writers go down the hall. What I teach is guys. Serious heterosexual guys. F. Scott Fitzgerald, Chekhov, Tolstoy. Real guy-guys. Henry Miller. Philip Roth.

Gilmour, whose novel "Extraordinary" is a finalist for the Giller prize, is under the impression that he teaches "only the best," because he is, by his estimation, one of the best:

I got this job six or seven years ago, usually the University of Toronto doesn’t allow people to become professors without a doctorate. You have to have a doctorate to teach here, but they asked if I would teach a course, and I said I would. I’m a natural teacher, I was trained in television for many years. I know how to talk to a camera, therefore I know how to talk to a room of students. It’s the same thing. And my book 'The Film Club' is about teaching my son about life and the world through film.

Gilmour's extreme point of view is a perfect example of the woman problem in literature. (Also, it's not just literature).