Conde Nast Traveler is said to cut half of editorial workforce 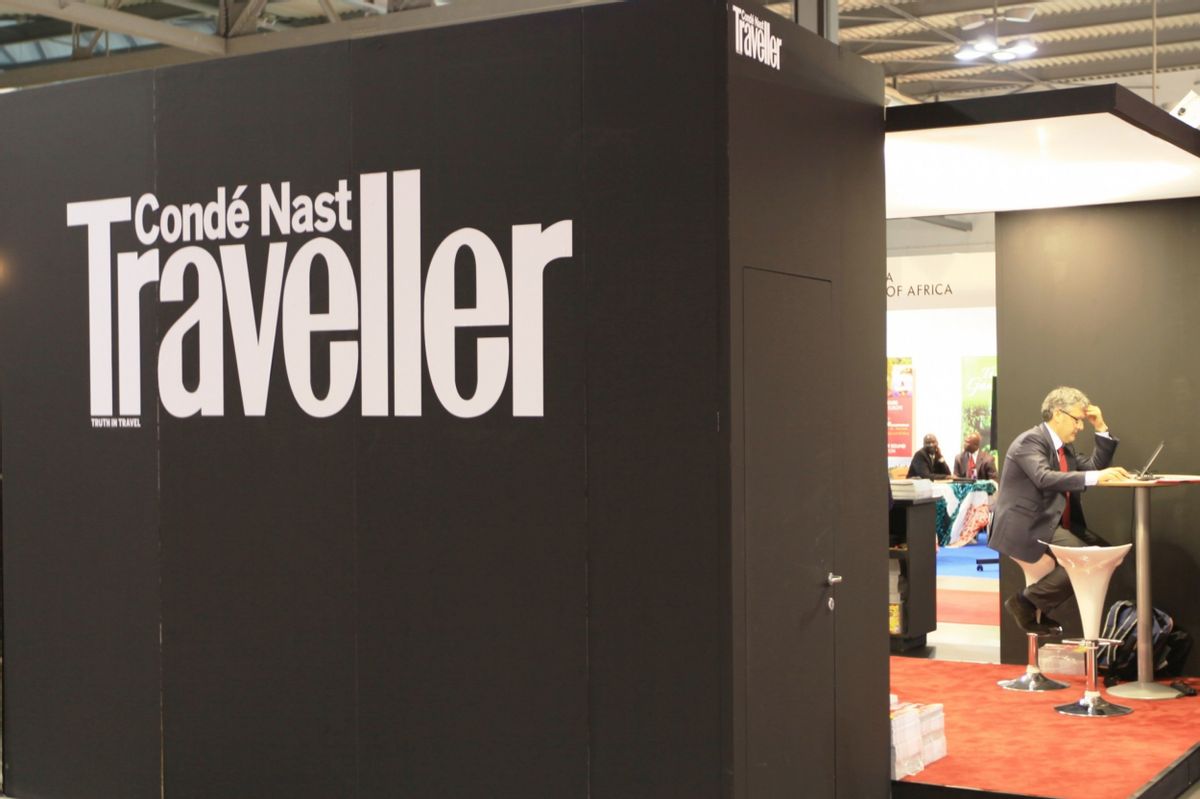 Conde Nast Traveler, the glossy travel magazine from Conde Nast, eliminated about 14 editorial positions, more than half its staff, according to two people with direct knowledge of the matter.

The job cuts include five editors, the entire photo desk and the the graphics department, according to the people, who asked not to be identified because they weren’t authorized to speak publicly.

“This is part of a broader restructuring effort that will shift the focus on more of a lifestyle lens and the growing digital business,” Sanandaji said. The magazine is likely to replace some of the positions, she said.

Conde Nast, led by billionaire Si Newhouse, produces 18 consumer magazines that draw high-end, brand marketers, mostly from the fashion and beauty industries. The publisher, closely held by the Newhouse family through Advance Publications Inc., reported a 5 percent gain in advertising pages for its September issues, typically the biggest of the year.

Conde Nast Traveler had $58.1 million in advertising for the first half of this year, up 4.1 percent from a year earlier, according to data from the Publisher’s Information Bureau. The growth came despite a 1.1 percent drop in the number of ad pages the magazine sold in that same period.

Guzman was previously editor-in-chief of Martha Stewart Living magazine. She had earlier worked for Conde Nast as the founding chief editor of parenting magazine Cookie, which was eventually closed down.

To contact the reporter on this story: Edmund Lee in New York at elee310@bloomberg.net

To contact the editor responsible for this story: Nick Turner at nturner7@bloomberg.net