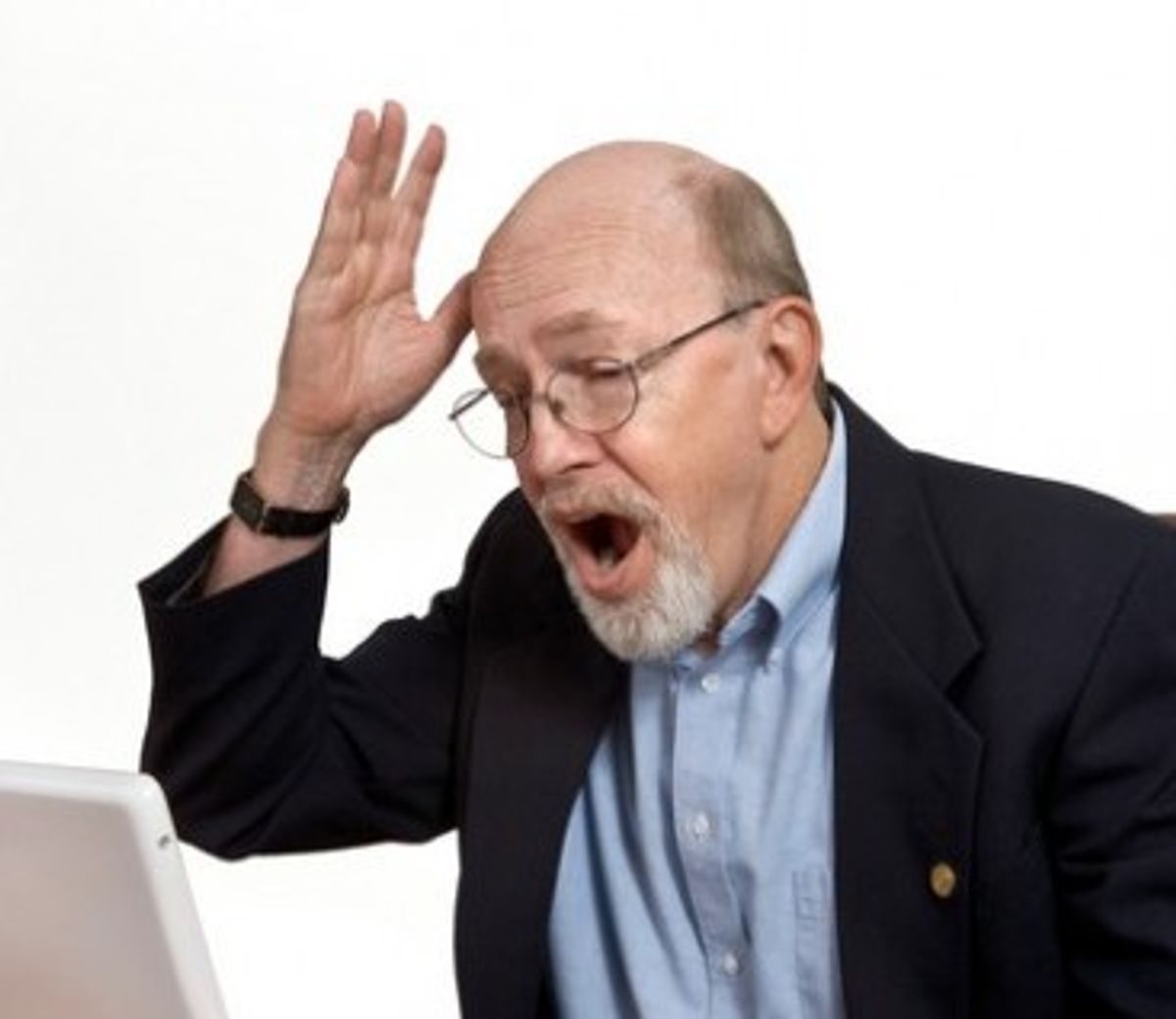 At this time of the month it might not be that unusual to log on to your online banking and find it somewhat depleted, but customers at Nationwide building society were shocked yesterday to find they apparently had no cash at all.

Following a computer glitch, which wiped balances and deleted accounts, savings and current account customers reported a range of problems, with some unable to access the website at all and others finding their accounts were not showing.

The society, which has been heavily advertising its current accounts and said on Wednesday that it had seen a 79% uplift in switching, said the problems had lasted less than a couple of hours and affected only a small number of customers.

A spokesman said: "Some of our customers were unable to access their accounts this morning due to a technical issue. This has now been fixed and we apologise for any inconvenience this has caused."

The problems are the latest in a long line of IT glitches which have frozen customers out of accounts or left them unable to transact online. Earlier this month, Lloyds Banking Group had problems across its network when it launched websites for the newly separated Lloyds and TSB brands.