At least 18 have died in recent months 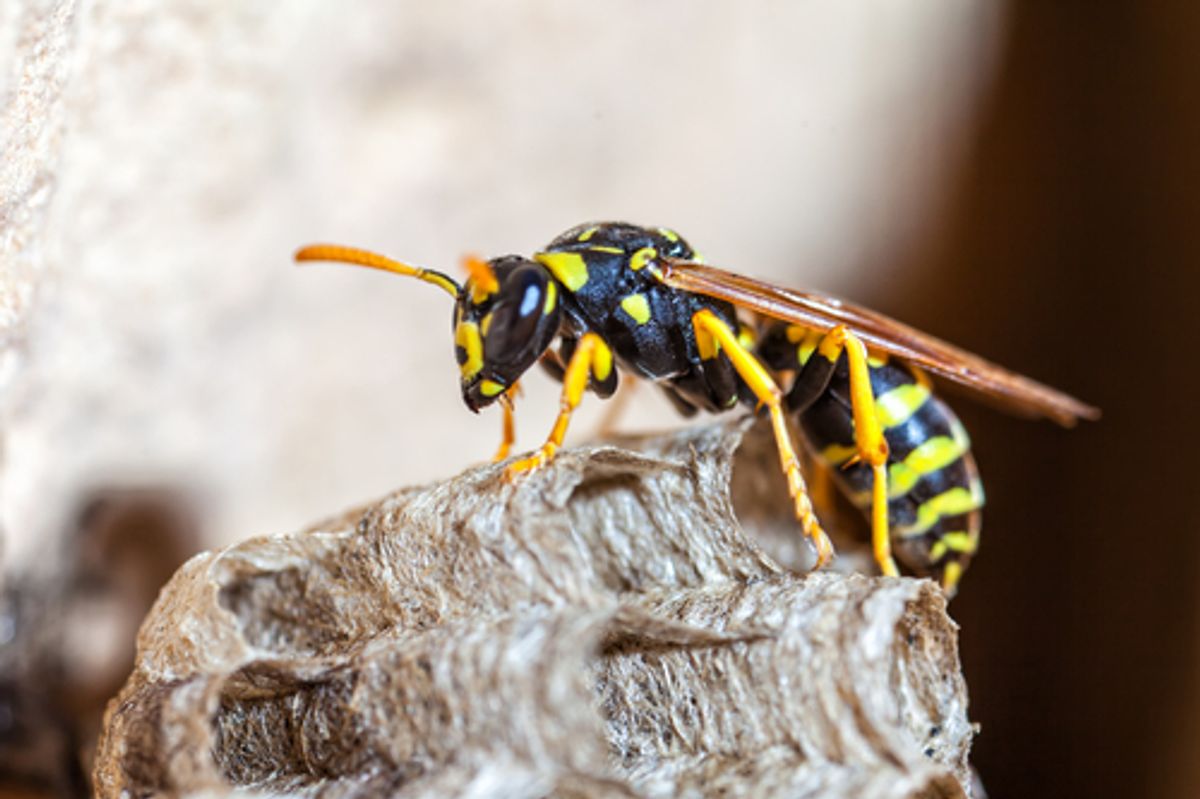 At least 18 people in the city of Ankang, in Shaanxi province have died after being attacked and stung by swarms of hornets.

While a handful of people may be fatally stung on a normal year, The Guardian reports that this year over 100 people have been treated in hospitals for stings. A local newspaper puts the number of deaths higher, at 28.

The attacks have been freakishly aggressive, according to another local news source:

One patient being treated in an Ankang hospital suffered acute renal failure after hornets stung him on the head and legs, the report said. He claimed the hornets chased him over a distance of more than 200 metres.

A 55-year old woman from the same village told the newspaper that she was stung more than 200 times. She had been hospitalised for almost a month and was still incontinent, the report said.

Health officials in central China say they aren't sure why the hornets appear so unusually angry this year. They speculate that changes in the weather could be responsible. Ankang's fire department has removed over 300 nests from crowded residential areas, and officials are warning people to be vigilant if they venture into the woods.