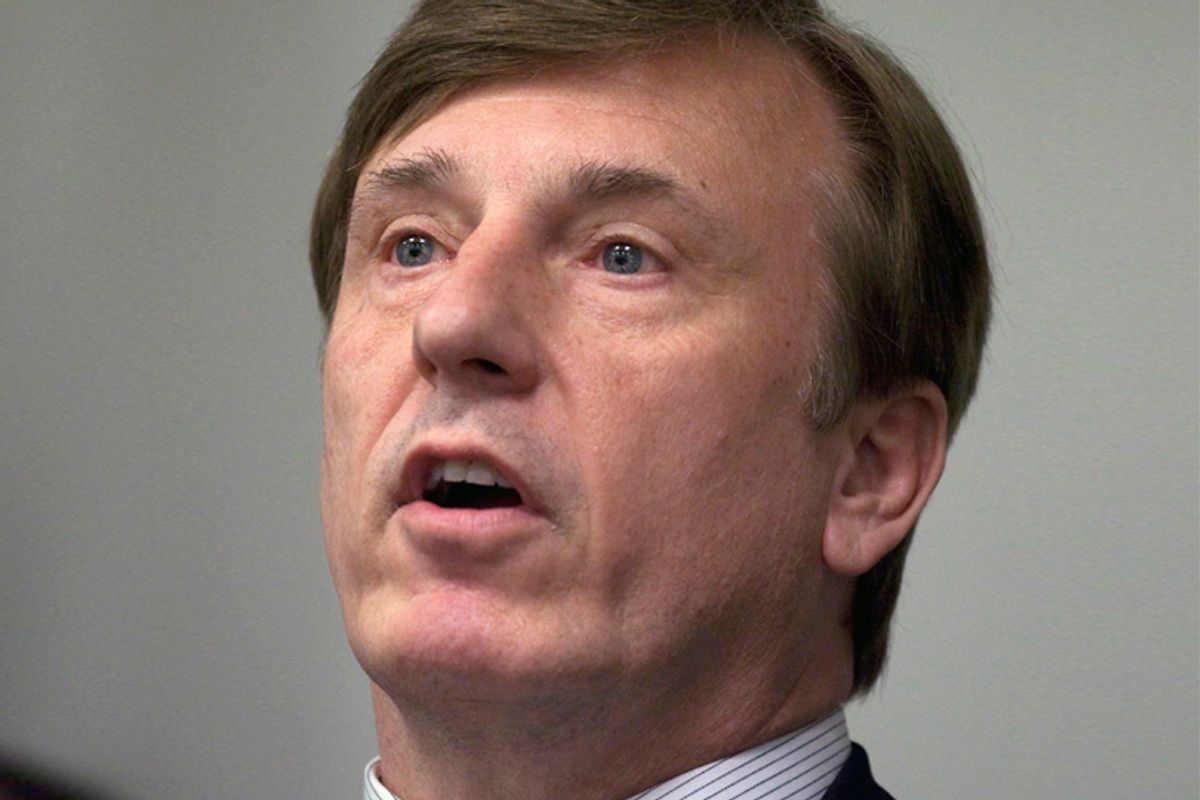 Tea Party House Republican John Fleming of Louisiana has come up with an interesting response to claims from economists that a debt default would be bad for America's economy.

"Economists, what have they been doing? They make all sorts of predictions," Fleming told the New York Times. "Many times they're wrong, so I don't think we run government based on economists’ predictions."

As the Times notes, Fleming's position isn't universal among Republicans; but even those who believe a debt default would be damaging to the economy believe it appropriate to use the threat for political leverage. "People have to recognize there’s never any compromise until the stakes are high,” said California Republican Dana Rohrabacher. “In our society, that’s the nature of democratic government.”