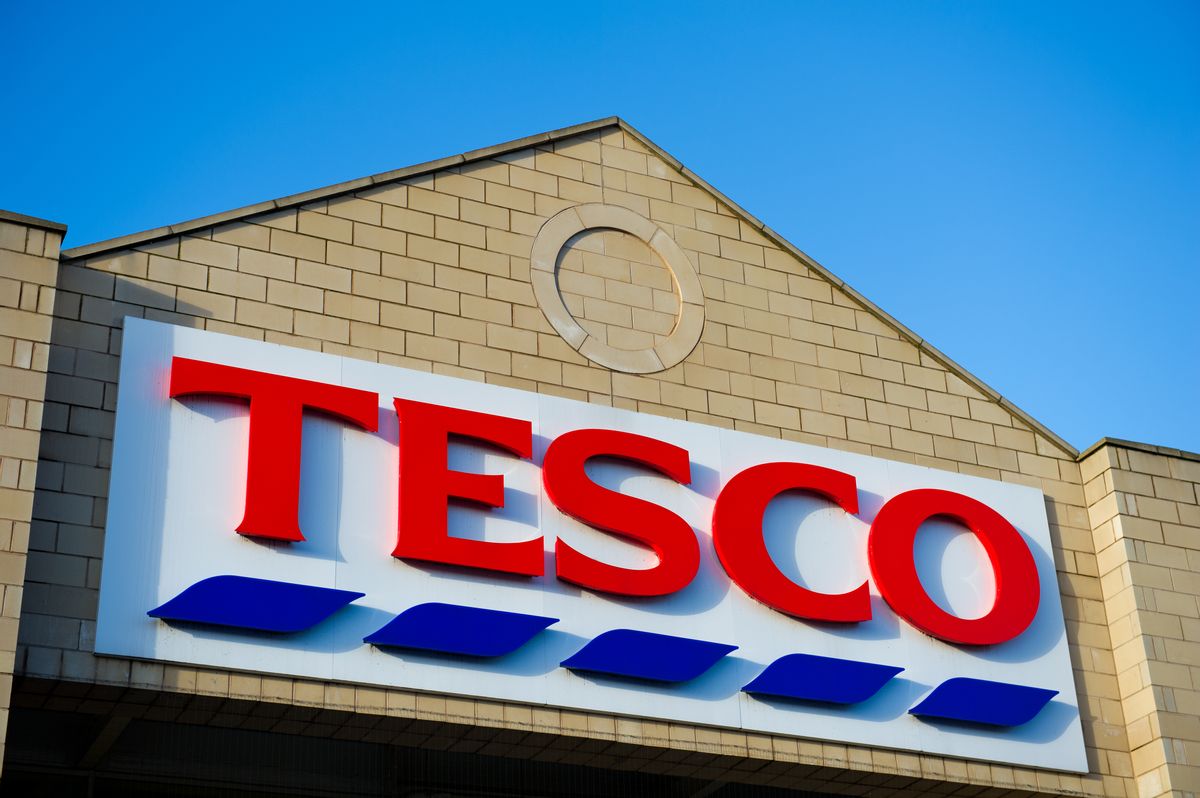 A day after apologising for selling a "Psycho Ward" Halloween fancy dress outfit, condemned for stigmatising those with mental health issues, Tesco has said sorry after a novelty toy called the Inflatable Gay Best Friend was placed on its website.

Critics on social media sites labelled the inflatable male figure, clad in a figure-hugging pink top and blue shorts, as pandering to cheap stereotypes. They also questioned why Tesco's website billed the item as the Inflatable G*y Best Friend, using an asterisk in "gay" throughout the listing.

"An Inflatable g*y Best Friend @Tesco? What planet you on?" read one tweet.

In a statement Tesco said the item was offered on its website via another company. A spokeswoman said: "This product was uploaded to the website by a third-party seller but was removed from sale immediately because we found it offensive.

"The webpage should have been removed at that time and we are looking into why it is still visible two months later. We have very clear guidelines for third-party sellers who list items on our website, and are very sorry that on this occasion they weren't followed."

The asterisk was put there by the third-party seller, and the item was removed from sale before any were bought, the company added.

The toy is described on the website as having a "smiling, Gary Lineker-esque face". Even more oddly, it is aimed at children aged three and four. The toy is "ready to give you fashion advice, tell you if your bum looks big and bitch about everyone who doesn't wear Jimmy Choos", the website states. It was sold for £5.99.

It is still for sale on the Amazon UK website.

The gay rights charity Stonewall appeared more dismissive than offended. Ben Summerskill, its chief executive, said: "This is like trying to sell ice to Eskimos. We can't imagine why any woman would choose to buy an inflatable gay best friend when there are two million of the real thing already available in modern Britain and most of them are much better looking than Tesco's pale imitation."

Peter Tatchell, the veteran campaigner, said it "panders to rather cliched, tired, stereotypes". He added: "I doubt that any offence was intended. It's more a case of an ill-thought-out product brainstorm.

"I haven't got a problem with the doll being advertised to three- to four-year-olds, but I wouldn't have thought they would understand the Jimmy Choo and Sex and the City references."