Millennial entitlement is a myth

Their entitlement? Turns out that much-cited research on the uniqueness of 20-somethings doesn't actually exist 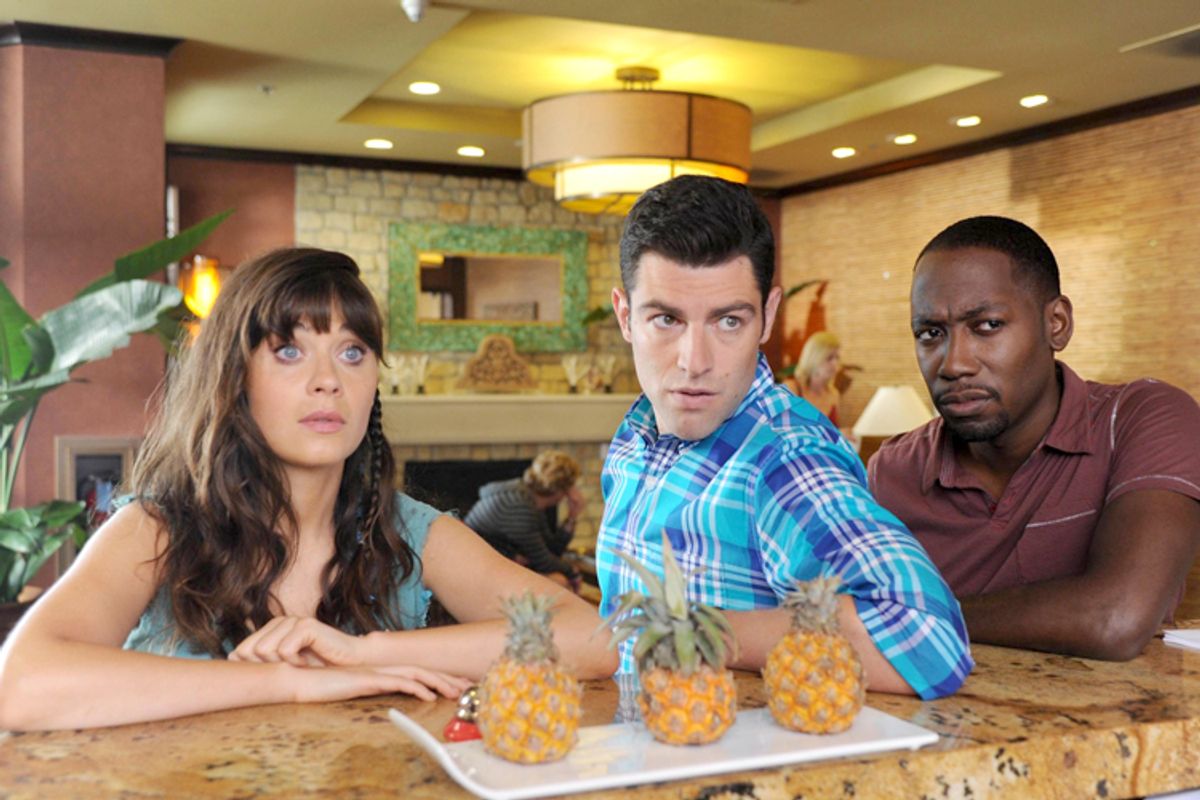 Everybody’s down on Generation Y these days. Just in the last few months we’ve been called directionless, narcissistic, deeply self-entitled — and epidemically so. While academics and journalists are hell-bent on framing these phenomena as quintessentially “millennial,” their critiques struggle to be anything more than a blanket lament about the fact that 20-somethings are (justifiably) naive. And we always have been.

A  recent, viral example came as a sassy-yet-comprehensive blog post from Wait But Why. The anonymous author explains the malaise that characterizes Generation Y -- the cohort of 20-somethings and teens born in the '80s and '90s -- by highlighting the group’s socio-historically unique upbringing. The author calls us GYPSYs, a clunky acronym for Gen Y Protagonists & Special Yuppies, and posits that the over-coddling we received from our helicopterous boomer parents rendered us hopelessly optimistic and deeply delusional. (Why not just say that Lena Dunham epitomizes who we are, as the media usually does, and call it a day?)

The post is funny and smart, but it makes the same mistake that a horde of other reports on Gen Y’s uniquely entitled and presumptuous “nature” does: It’s a critique of the optimism and naiveté that’s built into everyone’s post-adolescent life. Gen Y didn’t invent being optimistic and naive; these are facets of being a young person, not of being born to baby boomers who told us we were special.

Such conclusions are based on misunderstood research. Many of the more recent millennial critiques, including the Wait But Why post along with the New York Post, USA Today, CNBC, the Daily Mail and the Telegraph, find themselves citing the work of Paul Harvey. Harvey, a professor of management at the University of New Hampshire, researches the phenomenon of entitlement in workplaces — and he’s been finding a lot of it. Starting around 2010, amid an avalanche of stories in the  “college grads enter a hard economy” subgenre, journalists began tying academic research on entitlement to Generation Y’s workplace demeanor.

After scouring professor Harvey’s lengthy CV, I couldn’t see any research suggesting that entitlement is amplified in Generation Y-sters. In other words, I was looking for research that connected feelings of self-entitlement among young workers to being raised in the '80s and '90s. After I couldn’t find it, I emailed him. Here’s his response:

Unfortunately the reason you can't find the article is that it doesn't exist...I've published some studies on workplace entitlement but I've never actually looked at generational differences. That's primarily been a creation of the media - one of those things that's now been repeated so many times that reporters and other writers assume that there must be an actual study out there somewhere. In their defense I usually collect age data as a control variable and I did once run a quick post-hoc analysis at the behest of a reporter that showed significantly higher entitlement in the younger age group. I think that's the "study" that people now seem to think I've published… I do think there's a difference with the level of entitlement we're seeing in this generational group compared to past groups although it's not something I've specifically set out to study.

In order to demonstrate that being a little delusional about one’s prospects in life, feeling entitled to more, and ultimately growing disillusioned are phenomena specific to millennials and not simply a function of age, we would need reliable longitudinal data on entitlement-specific attitudes of previous generations when they were the age that millennials are now. Otherwise, the data simply can’t show that millennials are any different from their parents when they were younger.

My goal here isn’t to disparage Harvey’s findings or even the strain of Gen Y criticism that they tend to empower; I suspect that some of the (college-educated, mostly white) millennials at the offices he has studied did display a set of tendencies that could be labeled as intensely self-entitled. I’m also not disputing the mass of anecdotal evidence that current 20-somethings can be a little needy, insufferable and delusional about the reality of social forces.

Drew Foster is a doctoral candidate in sociology at the University of Michigan.