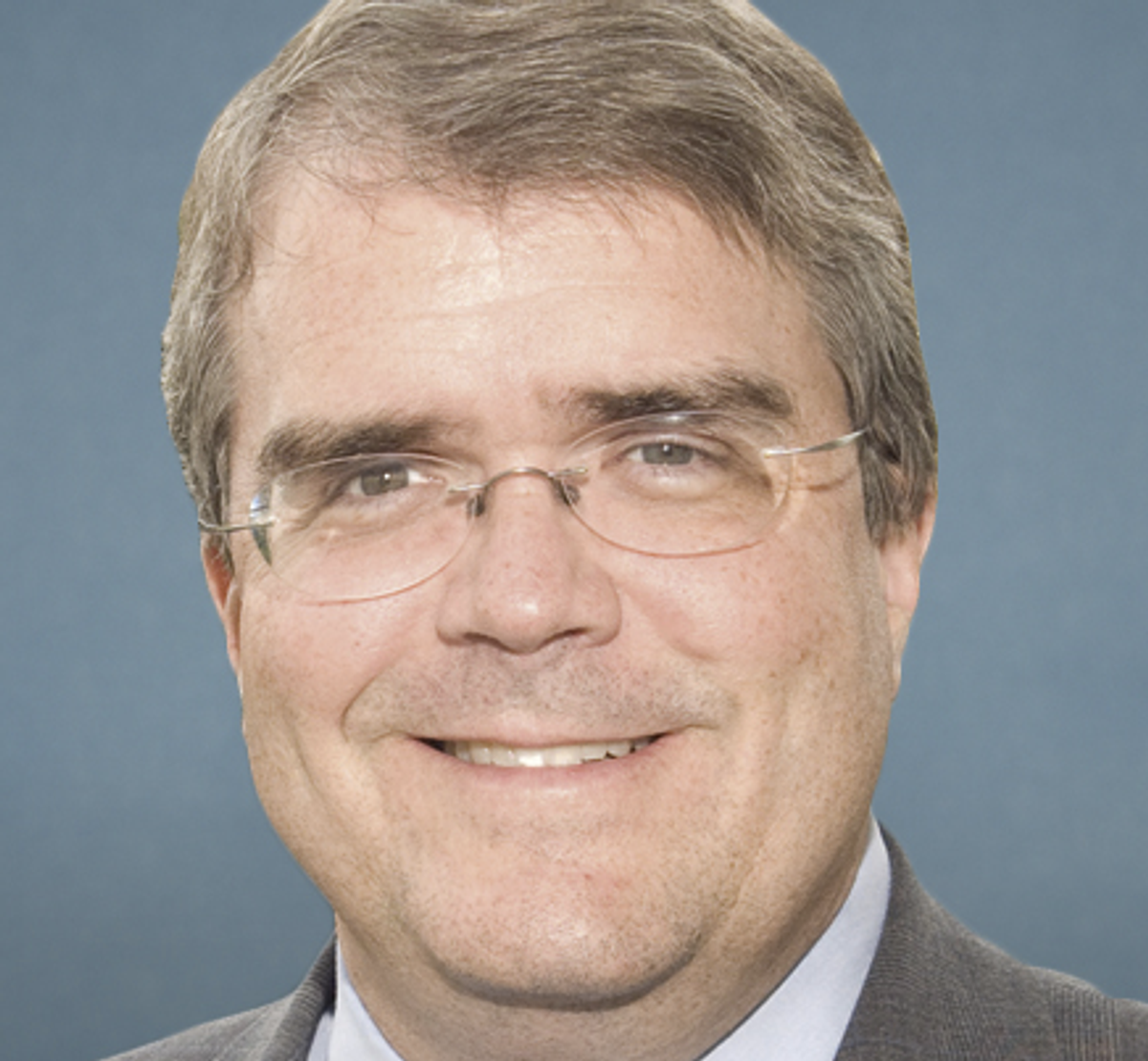 A frenzied storm of hyperbolic and deranged rhetoric attended the passing late Saturday by House Republicans of a government funding resolution that would delay Obamacare by a year.

Rep. John Culberson of Texas essentially compared the fight against Obamacare to the tackling of 9/11 attackers by passengers on flight United 93. " I said, like 9/11, ‘Let’s roll!' " Culberson shouted as he and his colleagues clamored for a vote. "Let's roll!" was of course the famous rallying cry uttered by United 93 passenger Todd Beamer.

Culberson, adding some extra hyperbolic metaphor and grandiosity for good measure, compared his lack of concern for the Senate's inevitable rejection of the bill to Ulysses S. Grant storied disregard for the Confederate forces' strategy: "Ulysses S. Grant used to say, ‘Boys, quit worrying about what Bobby Lee is doing. I want to know what we are doing.’ And that’s what the House is doing today, thank God," he said.

Of course, this hardly stands alone in terms of what my colleague Ilias Esquith called "WTF moments" in recent GOP grandstanding.