The Washington location is shutting its doors after 81 years 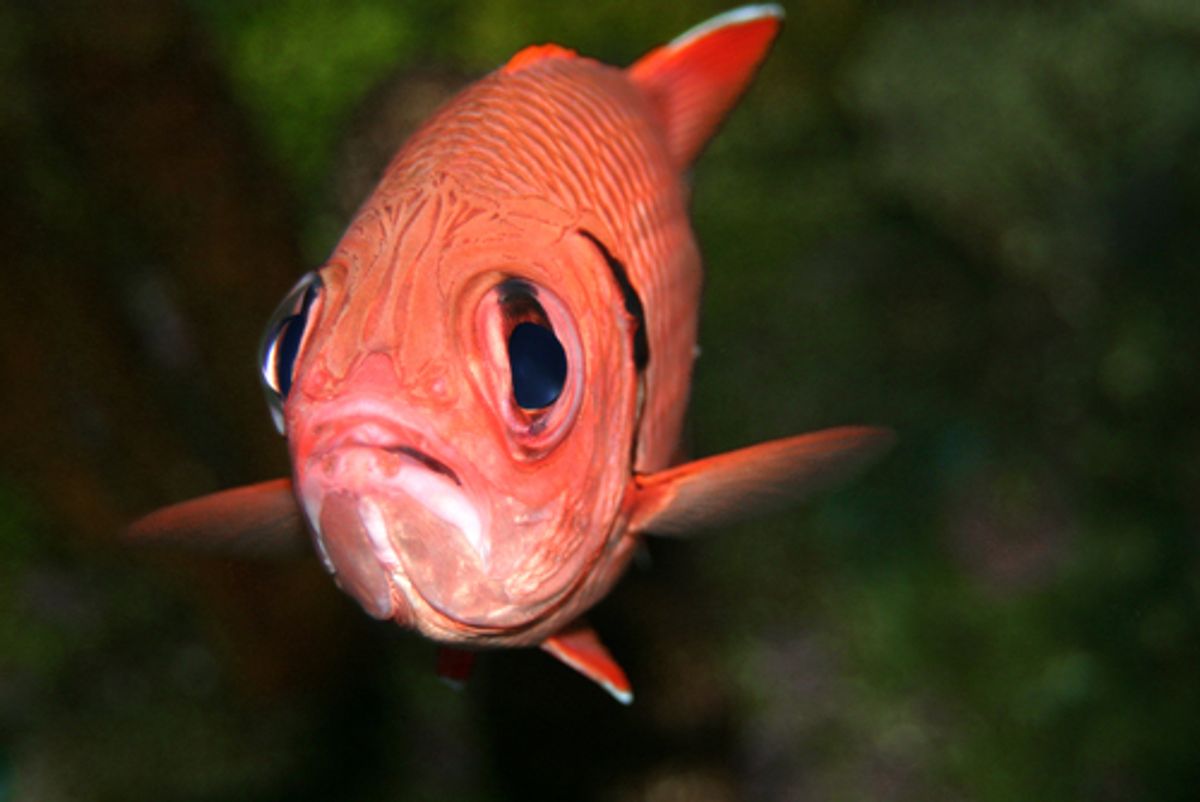 After 81 years spent in the basement of the U.S. Department of Commerce Building, the D.C. branch of the National Aquarium is closing today after its last visitors leave. The aquarium's 1,500 fish, turtles, snakes and other sea creatures will be relocated in the coming months.

The closure, which was first announced in May, is necessitated to larger renovations happening in the federal building. When they're completed, CEO John Racanelli wrote in a blog post, the space that used to be occupied by the aquarium will instead feature a new pedestrian mall.

"We are unequivocally committed to a National Aquarium presence in the nation’s capital," wrote Racanelli. But aside from a cleverly named plan called "BLUEprint," details on that future are unclear. In a statement, Racanelli characterized the aquarium's next moves as being part of "a larger strategic initiative that includes the National Aquarium’s overall mission to become a leading advocate for ocean health around the world.”

For now, the creatures will "continue to educate and inspire the public" from their new homes in Baltimore and other accredited institutions.