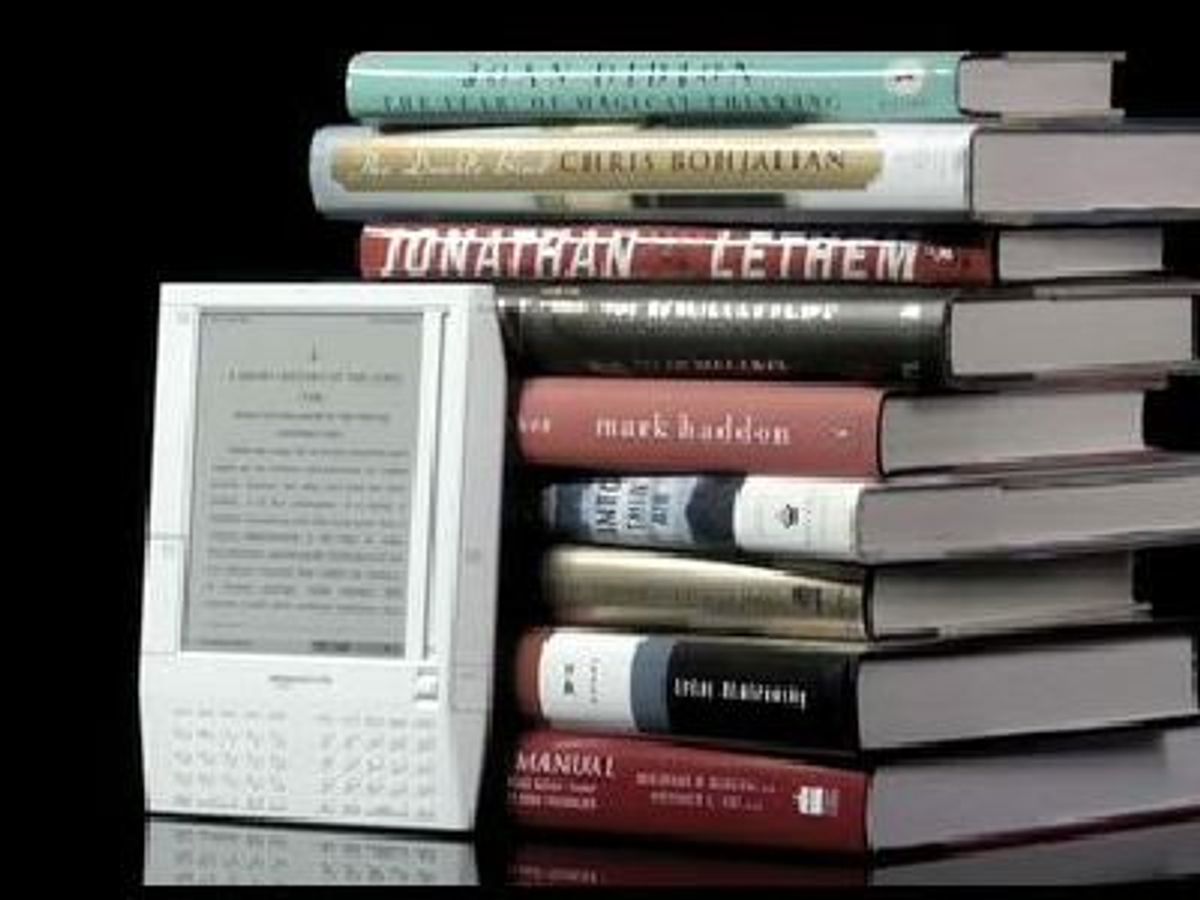 For a small monthly fee, consumers are used to getting unlimited access to all types of content: movies, TV shows, music, news, video games. Could that same model soon become popular in the world of publishing?

Given the success of Netflix in video and Spotify in music, it's inevitable that you're going to have a similar service in the book space––and it could be a really big business.

Today, San Francisco–based startup Scribd takes one step in that direction by launching a subscription–based book service with HarperCollins, one of the world's largest publishers. For $8.99 a month, users will now gain unlimited access to an expansive catalog of titles. But rather than maim the industry's traditional à la carte model, Scribd CEO Trip Adler believes the service will provide it with a new stream of incremental revenue. "We're really focused on books because we think this market is ripe for disruption," he explains. "Given the success of Netflix in video and Spotify in music, it's inevitable that you're going to have a similar service in the book space––and it could be a really big business."

While other startups have already entered the space, and large competitors such as Amazon are ramping up lending–library models, Adler hopes Scribd's scale could be its advantage. The startup, which, according to Adler is already "quite profitable with tens of millions of dollars in revenue," boasts 80 million users. The Y–Combinator–incubated company began as a way for users to easily publish papers on the Web, and it has since grown to become a hub of more than 40 million documents, while experimenting with new platforms like Float. "We're really moving beyond documents," Adler says. "We see ourselves as the library of the future."

The company has been experimenting with its subscription book service for roughly nine months. Users can access unlimited titles on a slew of devices, including on iPhones, iPads, Android devices, and Kindle Fires and Nook tablets. (The glaring exceptions, however, include e–ink readers such as Amazon's Kindle, but Adler promises they're exploring ways to get on those devices.) The service comes equipped with common e–reader features, such as the ability to take notes and change font sizes, as well as offline reading modes and smart syncing, which enables users to pick up from the same spot they left off when switching between tablets, laptops, or smartphones.

At launch with HarperCollins, Scribd's library will include all of the publisher's books until 2012, with exceptions. ("We envision a similar model as in video, where movies go from the theater to DVD and then end up on Netflix," Adler explains.) Roughly several dozen other smaller publishers are also on board, and Adler says he's been in discussions with the rest of the big five publishers to get them to add their books to Scribd's library in the near future. Subscribers also have the option of purchasing titles on the service that are not available via the subscription service.

To evenly divvy up the fees collected, Scribd has developed what Adler calls a "complicated" method to determine whether a user is actually reading a book, since publishers are paid on a per–read–book basis. "With music and video, it's simple [to know who has listened to a song or watched a movie], because there's a play button," Adler says. "But with books, it's more complicated, because people will skip through books and read at different speeds." The company is also experimenting with partial payouts to publishers if, say, a subscriber just opens a cookbook to read a single recipe.

Long term, Adler says, books are just the beginning. "We do plan to expand," he promises. "We want to work with magazines, academic papers, sheet music, and eventually let users contribute content. The library of the future will be more than just books."