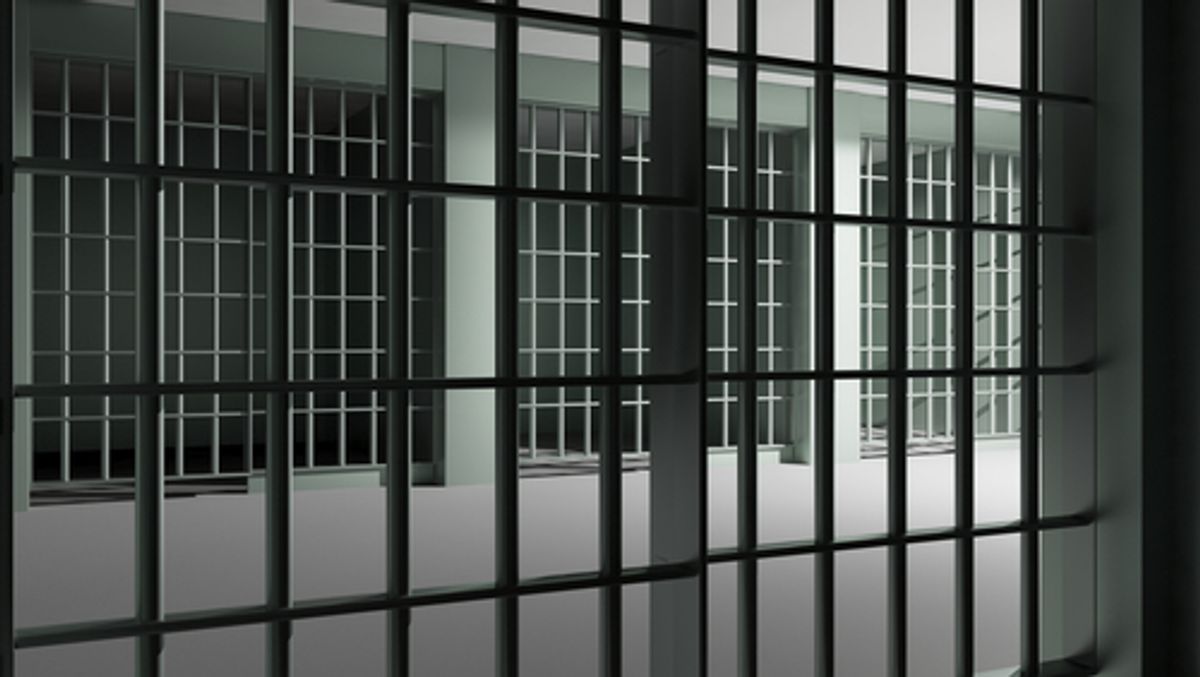 The growth of the private Prison Industrial Complex in recent decades is put into stark context by recent figures released about the cost of keeping inmates in state-run facilities in New York.

In New York City, where the cost of living is sky high for anyone, it costs the city nearly as much to keep an inmate in prison as is would to send the prisoner to an Ivy League college for a year. A recent report found the city's annual cost per inmate was $167,731 in 2012. New York's notorious Rikers Island prison was found to be an especially costly operation. The AP reported:

The city's Independent Budget Office annual figure of $167,731 – which equates to about $460 per day for the 12,287 average daily New York City inmates last year – was based on about $2 billion in total operating expenses for the Department of Correction, which included salaries and benefits for staff, judgments and claims as well as debt service for jail construction and repairs.

But there are particularly expensive costs associated with Rikers.

The department says it spends $30.3 million annually alone on transportation costs, running three bus services that usher inmates to and from court throughout the five boroughs, staff from a central parking lot to Rikers jails and visitors to and around the island. There were 261,158 inmates delivered to court last year.