He remains chairman of the company he founded 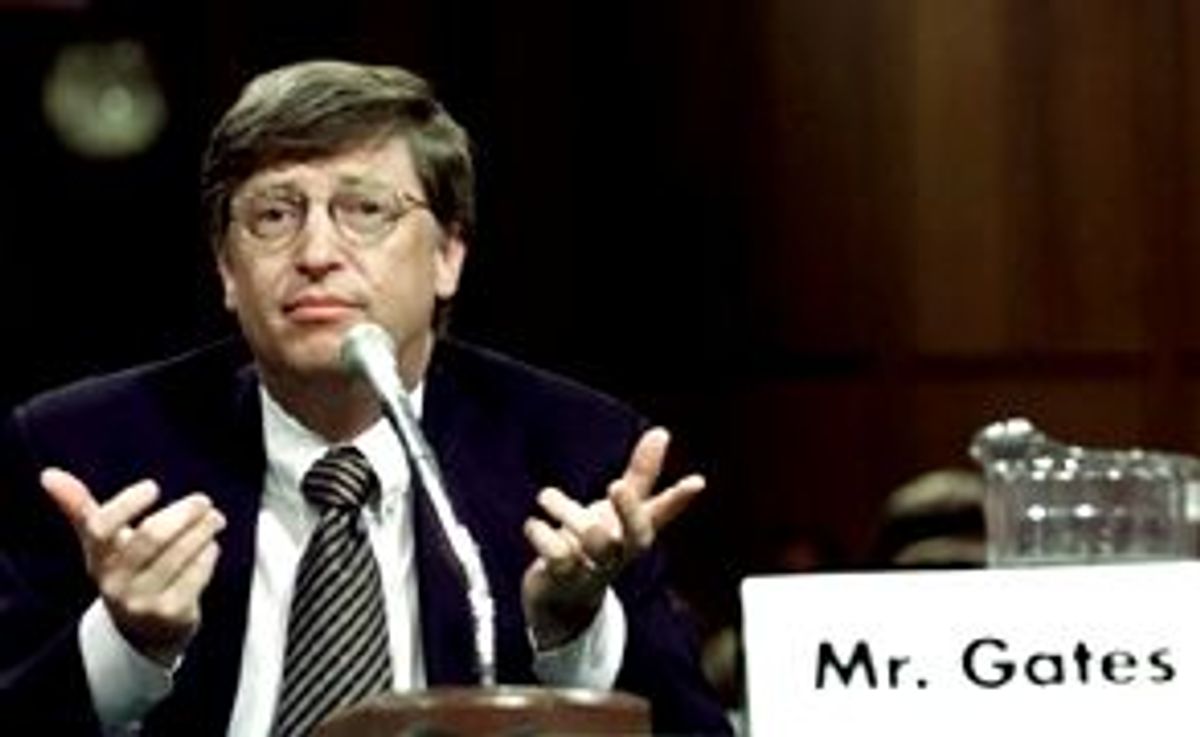 Bill Gates and Microsoft go together like apple and pie, and have done so since the young Gates cofounded the company in 1974 with Paul Allen (a man that Apple cofounder Steve Wozniak has called a patent troll). While Allen long ago disconnected from Microsoft, Gates has remained in the company even after stepping down as CEO in January 2000 in favor of Steve Ballmer. Though now chairman, his control is still said to pervade many decisions at the company. But fresh reports say that three of the top 20 investors in the firm, together controlling about 5% of the stock, are pressing the board to get Gates to step down.

There's no indication that the board or Gates will listen to this request, especially since Gates himself is the biggest single investor with about 4.5% of the stock in his hands. The investors are said to be concerned that Gates is still exerting power, especially given the failure of MS's reactions to Apple in the form of the Zune, the Surface tablets, and the not–so–successful Windows Phone OS. The company is in an interesting position after the resignation of Steve Ballmer in the middle of a dramatic reorganization with no clearly identified successor being identified.

Gates was recently in the news for suggesting that MS's adoption of the famous "Control–Alt–Delete" key combination, now associated with many a joke at MS's expense, was a mistake. Back in February this year he called for MS to innovate more, which is a controversial demand if his control really does still extend as deeply into the company as suspected.