This isn't the first time it's happened, either 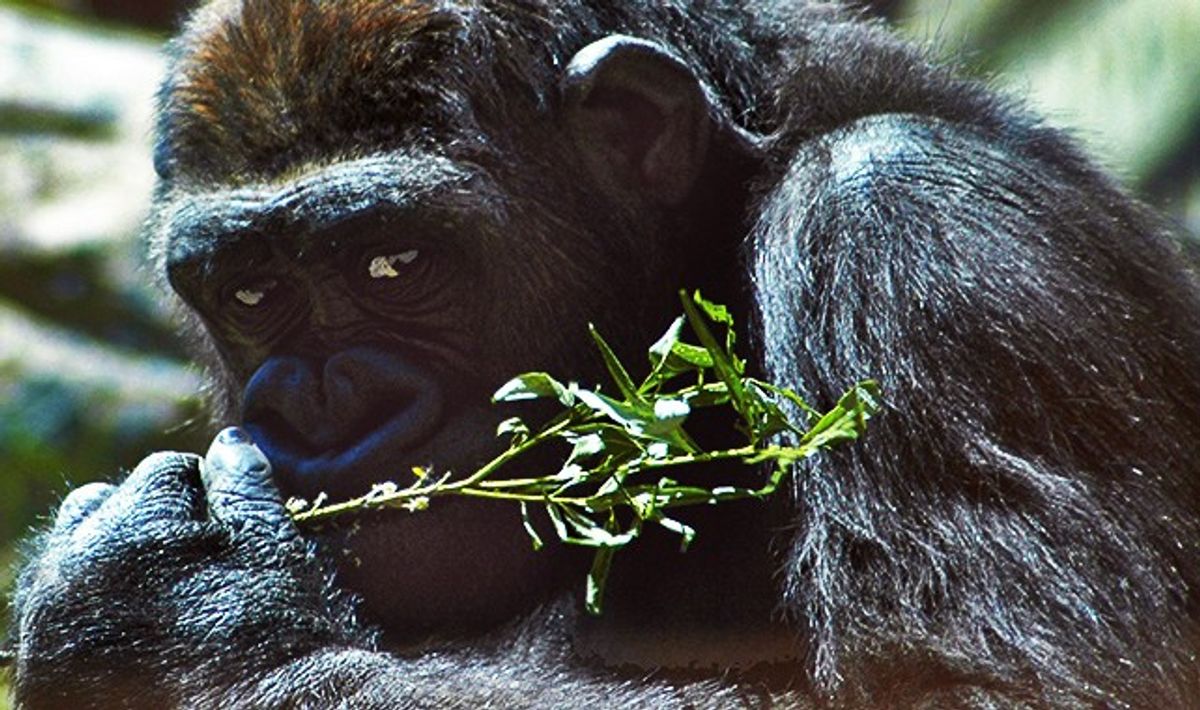 For the second time this year, gorillas at the Calgary Zoo in Canada escaped their enclosure into an attached kitchen. No humans or animals were hurt in the incident.

A zoo spokeswoman told the Globe and Mail that she had no information on how many of their six western lowland gorillas were involved, how long they were there or how staff managed to get them out. She did confirm, however, that “they’re not supposed to be in there."

The last time they escaped, in March, a zookeeper was fired for accidentally keeping a door unlatched. This, in turn, occurred after the same worker caused a minor scandal back in 2009 for leaving a knife in the animals' enclosure.

"This incident is a reminder that there is no room for error or complacency when working with dangerous animals," the zoo said in a statement.