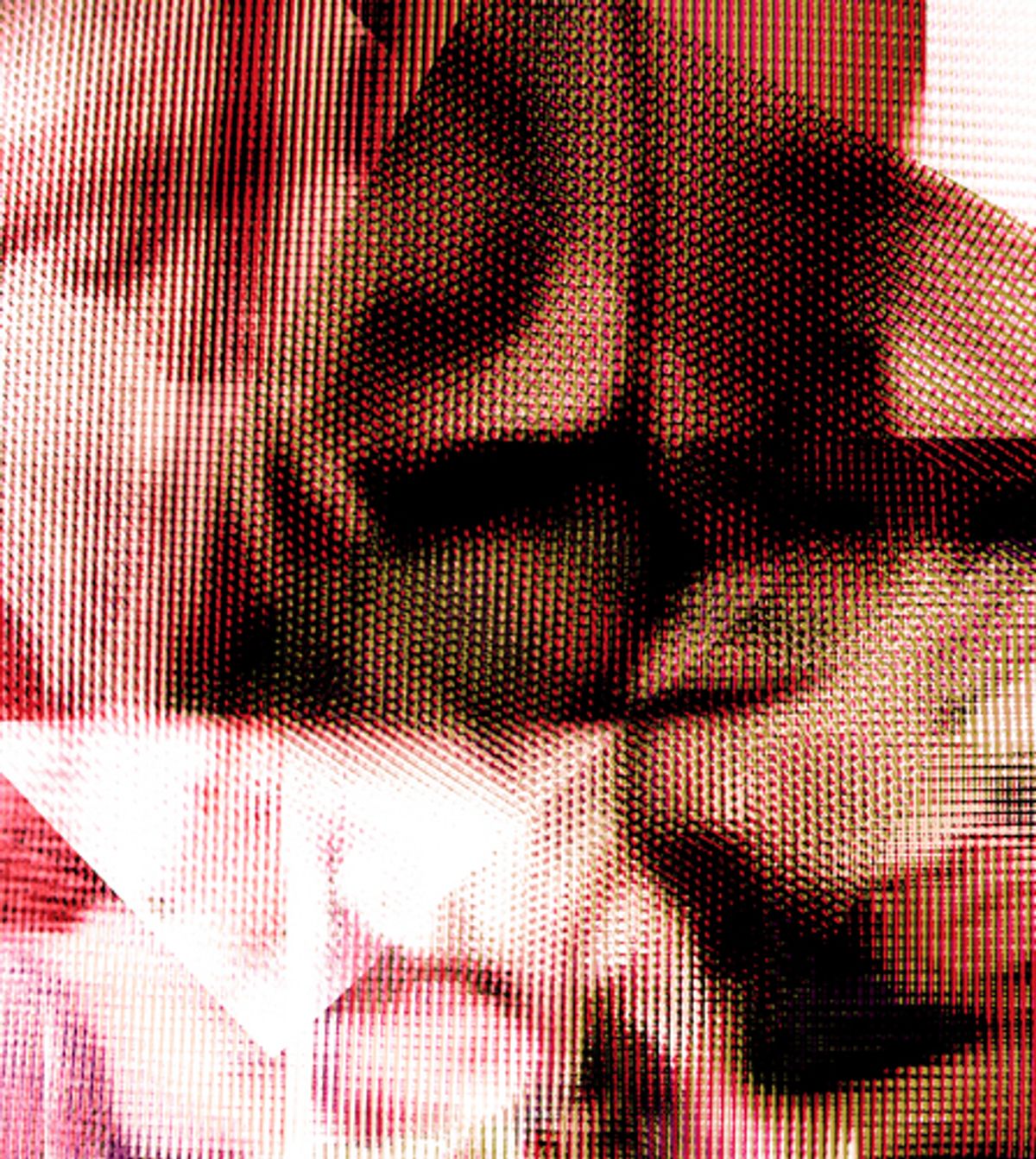 While a possible important protection for victims, free speech advocates are concerned the law sets a troubling precedent for stifling online content.

Before the criminal law was enacted, California allowed victims to sue their virtual assailants, but that is an expensive and time-consuming option.

The American Civil Liberties Union had opposed the bill, arguing it might restrict free speech rights, which has been a concern in other states as well.

Florida lawmakers rejected a similar bill this year after First Amendment concerns surfaced there. Last year, the Missouri Supreme Court cited concerns about free speech in striking down part of a 2008 law enacted after a teenager who was teased online committed suicide.