Don't hold your breath for the new iPad Mini 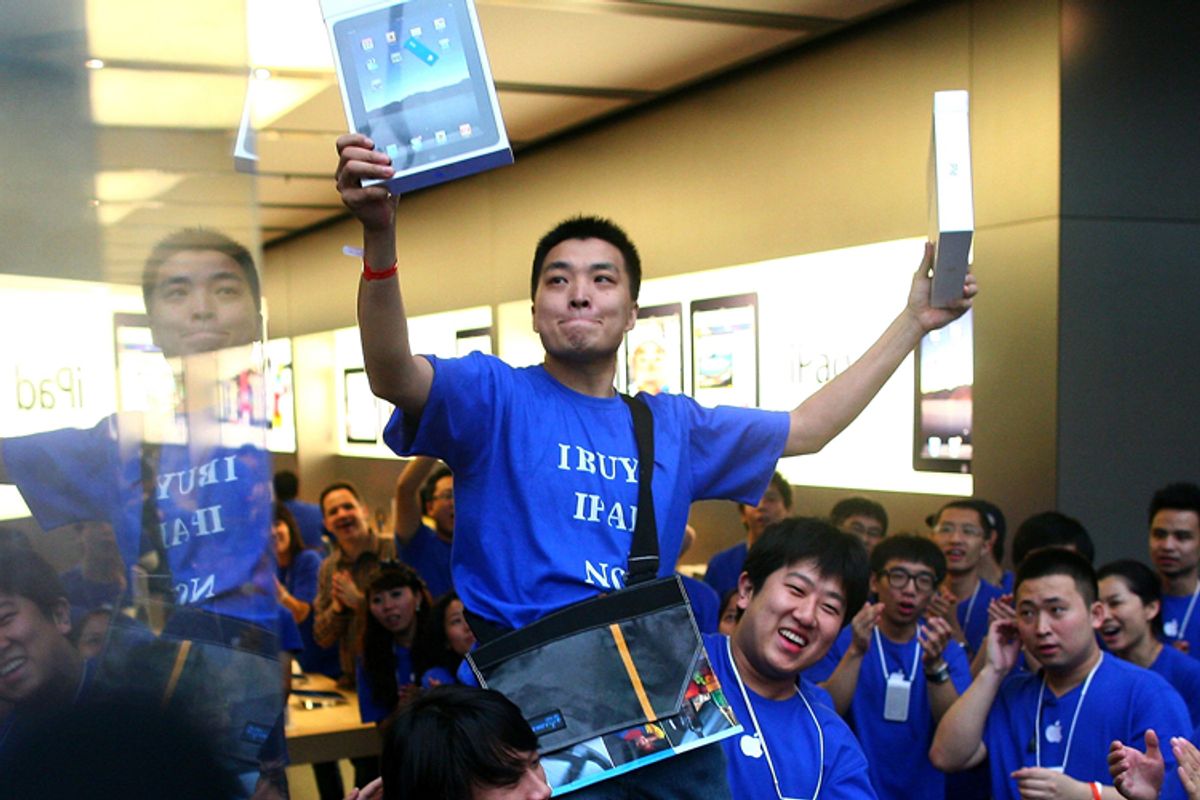 Supply–chain issues are throwing the planned launch of Apple's iPad Mini with Retina display into disarray, says Reuters. It was expected that a sharper–res version of its smaller tablet would go on sale in time for the lucrative pre–Christmas market, but Apple's perfectionism––it will not allow a high–resolution screen which sucks power on one of its products––means that its panel suppliers, either LG, Samsung, or Sharp, have not yet received the thumbs–up from Cupertino.

According to supply analyst IHS iSuppli, the firm will not have the volume of iPad Mini Retinas it needs for a successful launch until the first quarter of 2014––in which case it may choose to delay the launch until next year. A high–profile launch from the firm usually comes with an on–sale date fairly soon after.

Analysts believe that Apple needs to continue innovating at a frenetic pace in order to remain at the top of the technology tree. The firm, however, replaced Coca–Cola as the face of capitalism this week, becoming the most valuable brand worldwide on Interbrand's survey. The ability to amaze and surprise, as last month's successful iPhone 5S launch proved, is still very much on the agenda at Cupertino––and the world knows it. Nine million units were shifted in the first weekend.

Remember, of course, this rumor is based on speculation rather than fact... and Apple's real plans are yet to be revealed. We still haven't heard of an iPad launch event, for starters, even though some rumors suggested a mid–October window.