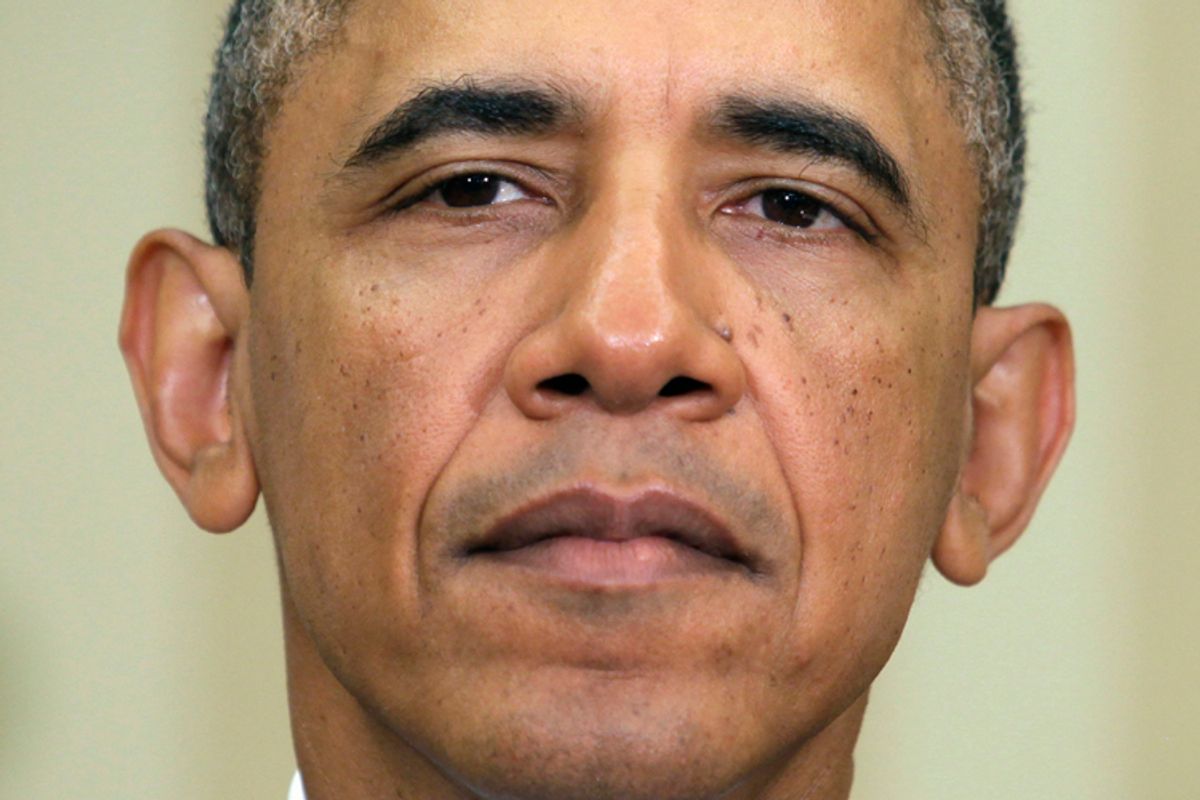 According to a report from the Washington Post, President Obama expressed profound frustration with the GOP in an interview with CNBC on Wednesday, saying he has gone out of his way to work with a Republican Party that won't meet him in the middle.

"I think it’s fair to say, during the course of my presidency, I have bent over backwards to work with the Republican Party and have purposely kept my rhetoric down," Obama said. "Am I exasperated? Absolutely, I’m exasperated. Because this is entirely unnecessary."

Obama said House Speaker John Boehner (R-Ohio) could put a “clean” continuing resolution on the floor today, and it would pass — a contention that appears true, judging by the 17 House Republicans who have come out in support of a clean CR.

Obama also talked about Wall Street’s response to the shutdown, which has been somewhat muted. Obama said it shouldn’t be.

“I think this time is different,” Obama said. ” I think they should be concerned.”