California is becoming more and more proactive about sustainable transportation 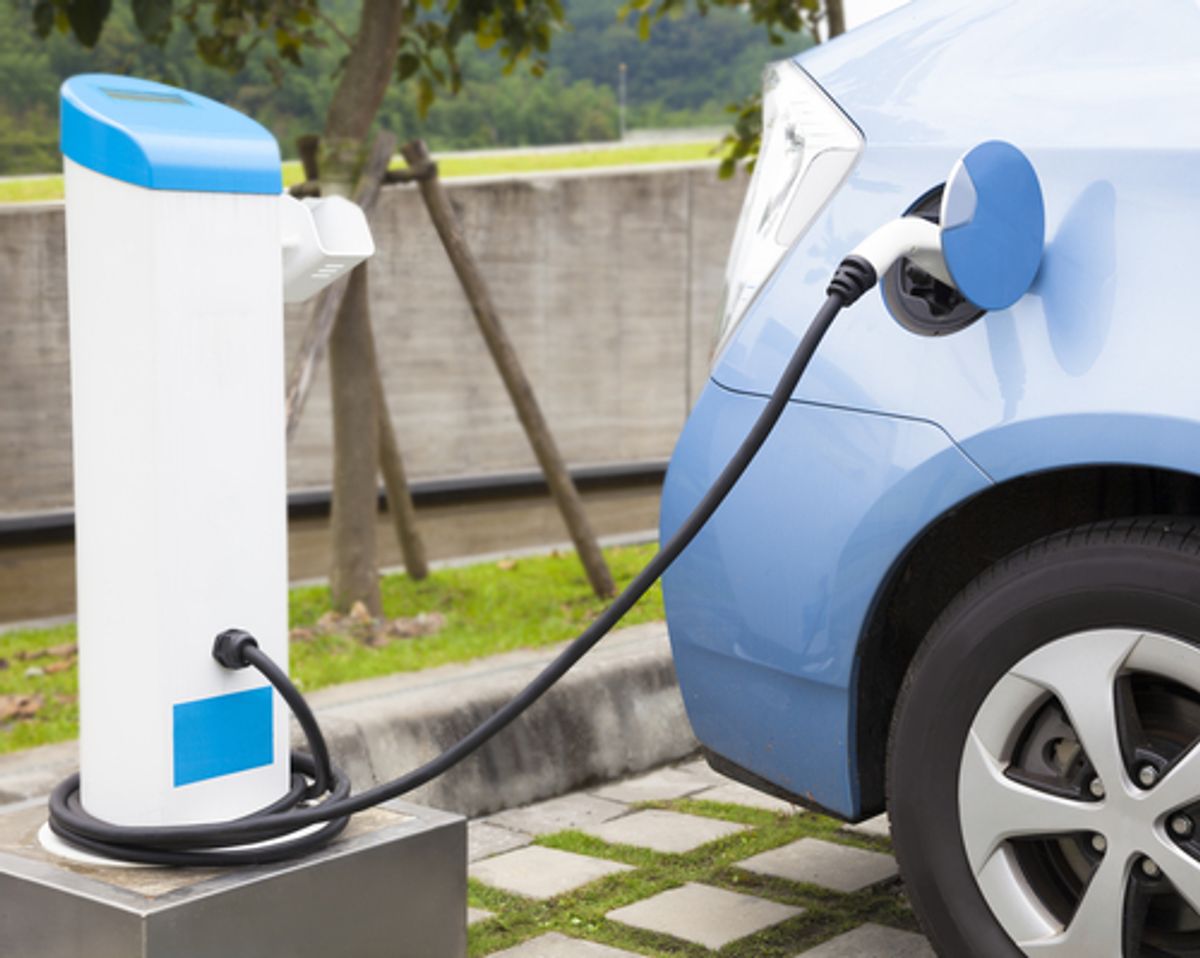 It’s a nominal requirement, considering most homes already are wired for a 220-volt line — which is needed for a so-called Level 2 charging station that can charge most cars in about eight hours — because that’s the voltage needed to power a washer and dryer.

The decision came down to money (and politics, natch), with an eye toward “future-proofing” new homes for EVs. It costs just $200 to wire a new home for an EV charger, but can cost upward of $1,000 to retrofit an existing home. That’s on top of the cost of the charging station, which can run anywhere from $600 to $2,000.

A number of other forward-thinking transportation bills for all of California were recently signed by Governor Jerry Brown, Wired also points out. They include requirements for state agencies to set regulations for charging stations in commercial and apartment buildings, HOV access for low-emissions vehicles regardless of how many people are riding in them, $20 million directed toward hydrogen fueling stations, a $2,500 incentive for low-income residents to trade in their gas-guzzlers.