GOPer's quote of the day: "We have to get something out of this. And I don’t know what that even is” 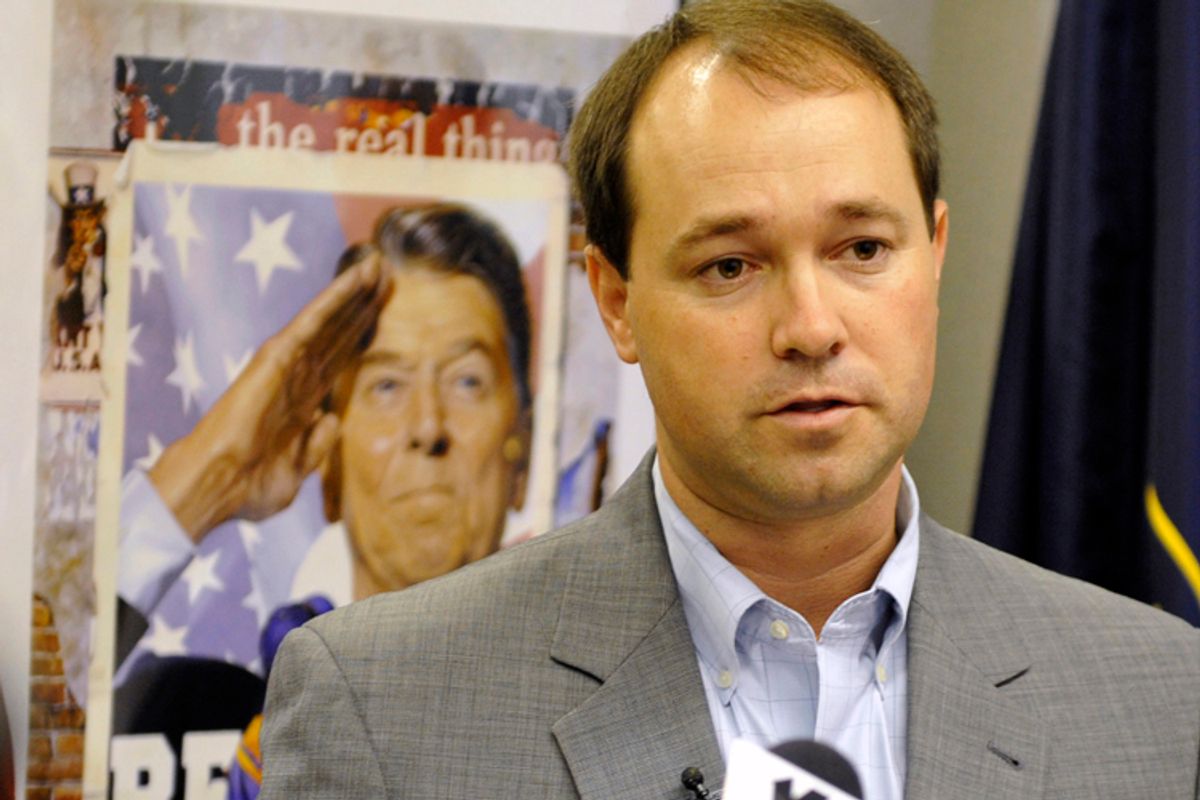 Rep. Marlin Stutzman let loose with what Steve Benen of MSNBC called an example of the Republican Party's "post-policy nihilism" on Wednesday, telling David M. Drucker of the Washington Examiner that the GOP will not be "disrespected" during the ongoing government shutdown.

"We're not going to be disrespected," Stutzman said. “We have to get something out of this. And I don’t know what that even is."

Stutzman's uncertainty mirrors that of the nation at large. With the government shutdown entering its third day, it's increasingly unclear what, exactly, Republicans want in exchange for reopening the government.

As Byron York, also of the Washington Examiner, has reported, the onset of the shutdown has shifted GOP priorities from defunding or delaying Obamacare to mitigating "the most visible negative consequences of the shutdown." The shutdown is now about the shutdown, in other words.

No wonder Stutzman is so confused.