The oceans are deteriorating more quickly than we thought

"The next mass extinction may have already begun," warns a new report 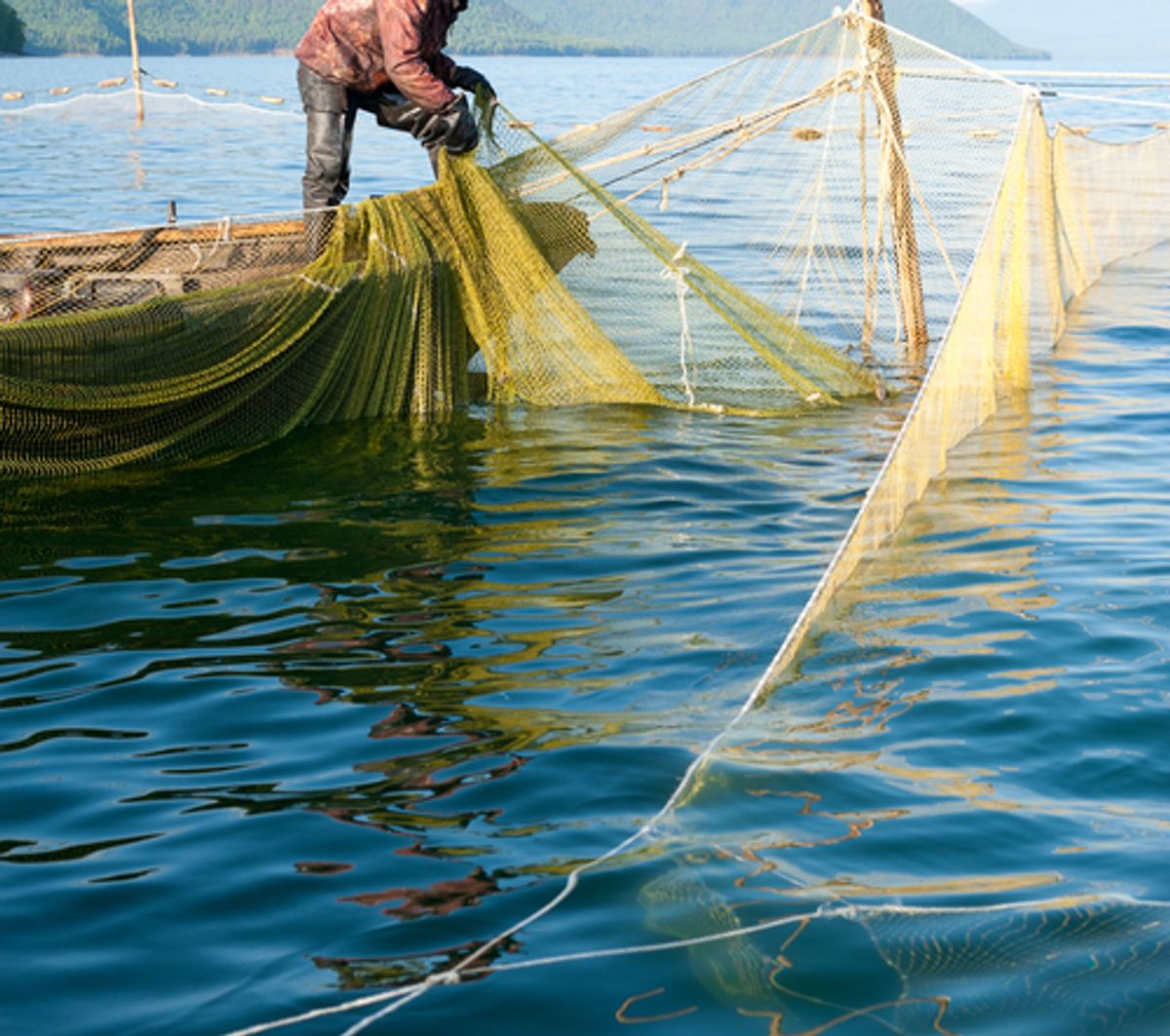 If global warming isn't currently as bad as it could be, scientists say, it's because the oceans have been absorbing carbon and heat from the atmosphere. But while we have them to thank for slowing the rate of climate change on land, the oceans' health is increasingly at risk -- and their decline is happening more quickly than previously thought.

“We have been taking the ocean for granted," writes the International Programme on the State of the Ocean (IPSO), a non-governmental group of leading scientists, in a new report. But we're no longer going to be able to ignore the large-scale decimation already occurring.

A "deadly trio" of warming, deoxygenation and increased acidification combined, the report found, are posing an even greater threat to the oceans than they would alone. While the carbon absorbed from the atmosphere promotes increased warming and acidification, pollution from sewage and fertilizer is creating algae blooms that decrease the oceans' levels of oxygen. The report found that overfishing, too, threatens marine life.

The acidification, specifically, is "unprecedented in the Earth's known history," says the report, which found that the oceans are more acidic now than they've been for the past 300 million years. And carbon is being released into the ocean at a rate 10 times more quickly than the last time there was a major collapse of ocean species, 55 million years ago. As a result, the authors write, they have reason to believe that "the next mass extinction may have already begun."

Further warming and acidification are already inevitable, because of a lag between when emissions occur and when their effects are seen in the oceans. But if there's to be any hope of the oceans' continued ability to feed us, the scientists warn, governments need to act quickly to push for sustainable fishing and limit the increase of CO2 released into the atmosphere to 450 ppm.