Dudebros and millennials shouldn't determine who gets healthcare! 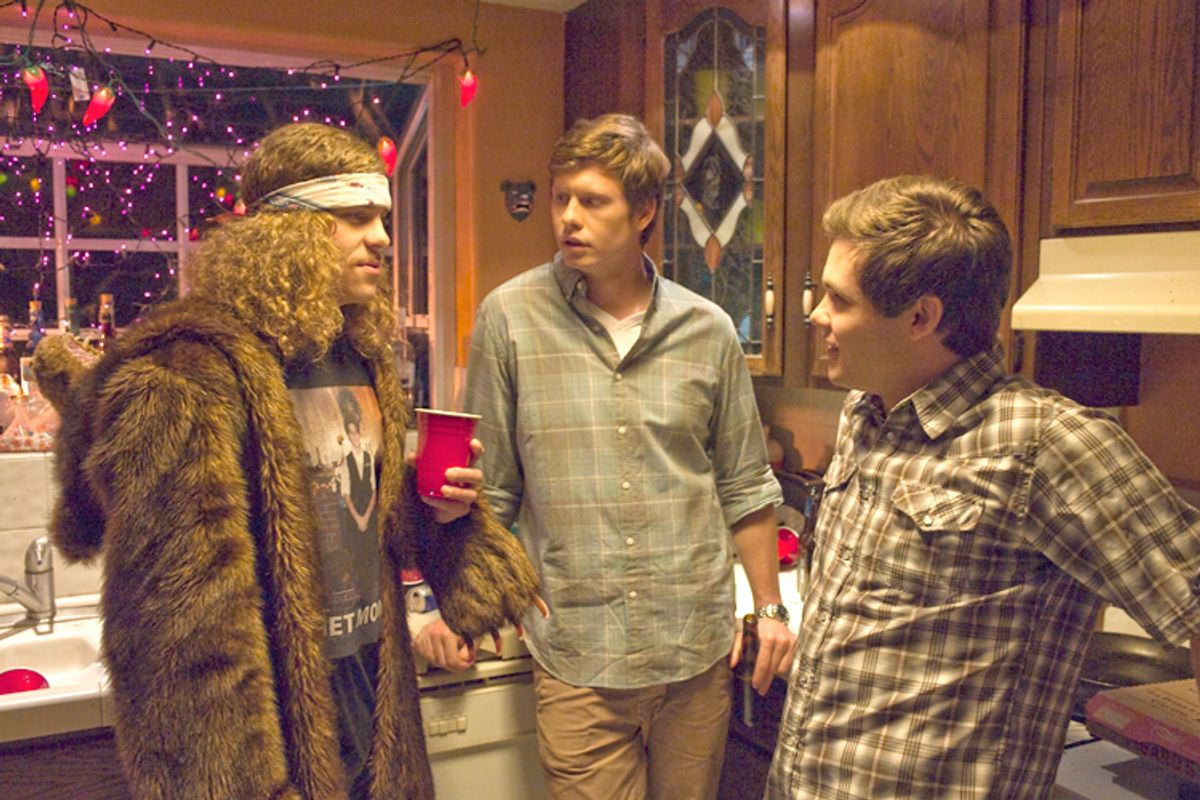 The newest phase of Obamacare implementation started this week as the window to enroll in the new healthcare exchanges began on Monday. With few exceptions, the criticisms of the law up to this point have come from the increasingly delusional and hysterical right wing. The right wing’s position as the dominant critic has generated a rather boring call-and-response script. Republicans lie, exaggerate or call the law socialism. Everyone else notes how goofy they are being. Then we do it all over again.

In reality, the law is seriously flawed, just not in the way conservatives imagine. For instance, because the Supreme Court struck down the mandatory Medicaid expansion within Obamacare, 26 states have opted out of expanding Medicaid. As a result, 8 million impoverished Americans will not be eligible for any new healthcare subsidies. Included in that 8 million people are two-thirds of the poor black people, two-thirds of the poor single mothers, and one-half of the the low-wage workforce that presently do not have insurance. When these folks try to sign up for insurance on the new Obamacare exchanges, they will be informed that they are too poor to receive assistance.

Health insurance, like all insurance, works by pooling risk. Because younger people tend to be healthier and have fewer medical problems, they consume considerably less healthcare than older folks. As a result, the more young people you have in your health insurance pool, the lower the costs will be. If young people choose not to sign up for insurance on the Obamacare exchanges, the insurance risk pools will be filled with older, less healthy individuals, and the insurance premiums will spiral out of control. The net effect would be a total unraveling of this component of the law and, one presumes, its demise.

Much has been written about this issue already, and there is actually a battle going on right now for the hearts and minds of young people, with progressives trying to persuade them to sign up for insurance and conservatives trying to dissuade them from doing so.

But instead of getting into the nuts and bolts of whether the young can be swayed to enroll, I think it behooves us to take a step back and consider how utterly surreal this spectacle is. The whims of a small set of 20-somethings and 30-somethings will determine whether our attempt at a universal healthcare regime stays afloat or self-implodes. Did you manage to see that shirtless bro with a crooked Miami Dolphins hat who became a mini-celebrity yesterday because he witnessed the Capitol shooting? The success of Obamacare depends on the neurons in his dudebro brain firing in a specific way that causes him and his dudebro friends to sign up for insurance on the exchange. We are all at his mercy.

Do you think the NHS in the U.K. had a phase like this? Do you imagine there was a moment in 1948 when all of Britain had their fingers crossed, hoping that the whims of the country’s youth would afford them the luxury of healthcare? Do you think Canada’s Medicare system was constructed in such a way that it could be unraveled by a small part of its population opting not to participate? No, of course not. These are competent countries and when they wanted universal healthcare, they made it happen. When we wanted it, however, we produced a Frankenstein joke so compromised by navigating between the relevant special interests that the whole thing may very well collapse in on itself in a spectacular display of our nation’s accelerating impotence.

This could have all been avoided. There is absolutely no reason we had to construct a law whose success turned upon the moods of low-income young workers and bohemian freelancers. A sensible country observes that the entire population needs healthcare and no matter the voluntary whims of some small subset of that population, that healthcare will be delivered. Here, that observation should have led us to expand Medicare to everyone, tax-funded national insurance. But instead we have put in place this monstrosity whose success we have only the power to pray for.

Should this most absurd of scenarios unfold and Obamacare blows up, have no doubt that we are probably another decade or two away from another try at this thing. In that interim period, hundreds of thousands of people will needlessly perish, tens of thousands of families will be financially ruined by medical costs, and tens of millions will remain uninsured. Their fates hang in the balance as we wait to see how certain young people respond to these next few months of scrambling to persuade them to get on board.