No jobs report means economists chew on football instead of data 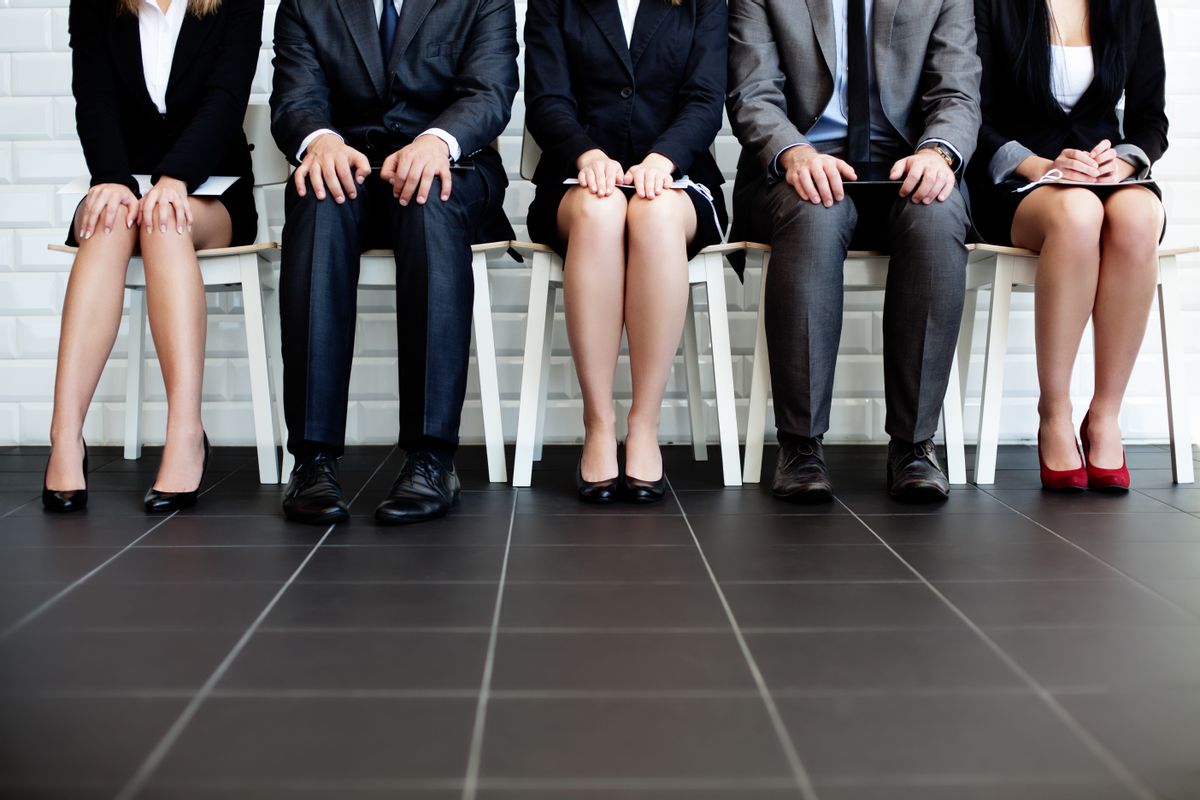 “I’m going to see my personal trainer,” Rosenberg said as the government postponed release of the September employment report.

The absence of jobs data leaves economists and their investor clients without the month’s most important numbers on which to place bets, ranging from friendly office pools to million-dollar wagers on the health of the world’s largest economy. The Bureau of Labor Statistics, which typically issues the report on the first Friday of each month at 8:30 a.m. in Washington, yesterday said a government shutdown now in its fourth day means the latest data aren’t ready.

At FTN Financial in New York, the first U.S. government shutdown since 1996 is depriving the trading floor of a monthly ritual: pizza courtesy of the best forecaster of the jobs report.

“Everyone puts in a dollar and you write your name and your guess and throw it in the pool,” said Chris Low, FTN Financial’s chief economist. “The winner ends up buying pizza for the floor, which inevitably costs about 40 bucks more than you win.”

Low said he’ll still hold a conference call with clients even without the report. Its absence means he and his colleagues have to get more creative.

The jobs report is the most prominent among data releases issued by federal government agencies that have been delayed as workers deemed non-essential are furloughed. Lawmakers are wrangling over a deal to fund the federal government.

The Bureau of Labor Statistics “will not collect data, issue reports or respond to public inquires” during the shutdown, according to its website. The U.S. Commerce Department has suspended the release of economic data provided by its agencies, while crop and livestock reports from the U.S. Department of Agriculture have also gone unpublished.

Without government reports, private data such as the Oct. 2 private payrolls release from the ADP Research Institute and the Oct. 1 Institute for Supply Management factory index have probably garnered more attention than usual, Low said. Weekly jobless claims data, which are still being issued by the Labor Department’s Employment and Training Administration, have also helped inform economists’ estimates in the absence of a payrolls report.

“Part of me is kind of cynical about these things, and I actually think it’s a good thing that this thing isn’t released because it probably gets undue attention from market participants,” said Neil Dutta, head of U.S. economics at Renaissance Macro Research LLC in New York. “We have enough information already on hand to sort of get a good range of where unemployment is.”

In lieu of a payrolls pool that Dutta and his colleagues organize, “maybe we’ll all go out and have breakfast together before the market opens.”

“What usually happens is whoever wins the pool buys breakfast, so maybe we’ll all just buy breakfast on our own and just eat together on the floor,” he said.

Today’s workload may be a little lighter than normal, freeing up a few more hours to work on reports reviewing the week past and one ahead, said Kevin Cummins, an economist at UBS Securities LLC in Stamford, Connecticut.

“That’s like our busiest day of the month, so it’s kind of nice going into the weekend without a big thing hanging over it that we’ve got to get through,” he said. “So a lot of the chatter about weekend football games and that sort of stuff, we can at least participate in some conversation.”

“We knew we were going to write about that even before the release was delayed,” Berger said. “So maybe we can leave a little earlier on Friday than we usually do.”

The jobs report is closely watched by investors and economists for clues to Federal Reserve policy. The central bank has said it will keep its benchmark interest rate near zero for at least as long as the unemployment rate exceeds 6.5 percent and the outlook for inflation is no more than 2.5 percent.

Employers probably added 180,000 workers to payrolls in September, according to the median forecast in a Bloomberg survey of economists. That would be the biggest gain in five months. The jobless rate was forecast to hold at 7.3 percent.

An alternative date for the employment report hasn’t been scheduled, the Labor Department said in a statement yesterday. Obama yesterday continued to press House Speaker John Boehner to allow a vote on a stopgap spending bill without conditions.

Richard Moody, chief economist at Regions Financial Corp. in Birmingham, Alabama, wrote in an e-mail that it’s “going to feel very odd” with no data to pore over and no analysis to write this morning. “Probably I’ll just sit here and stew over the sheer stupidity of all of this,” he wrote.