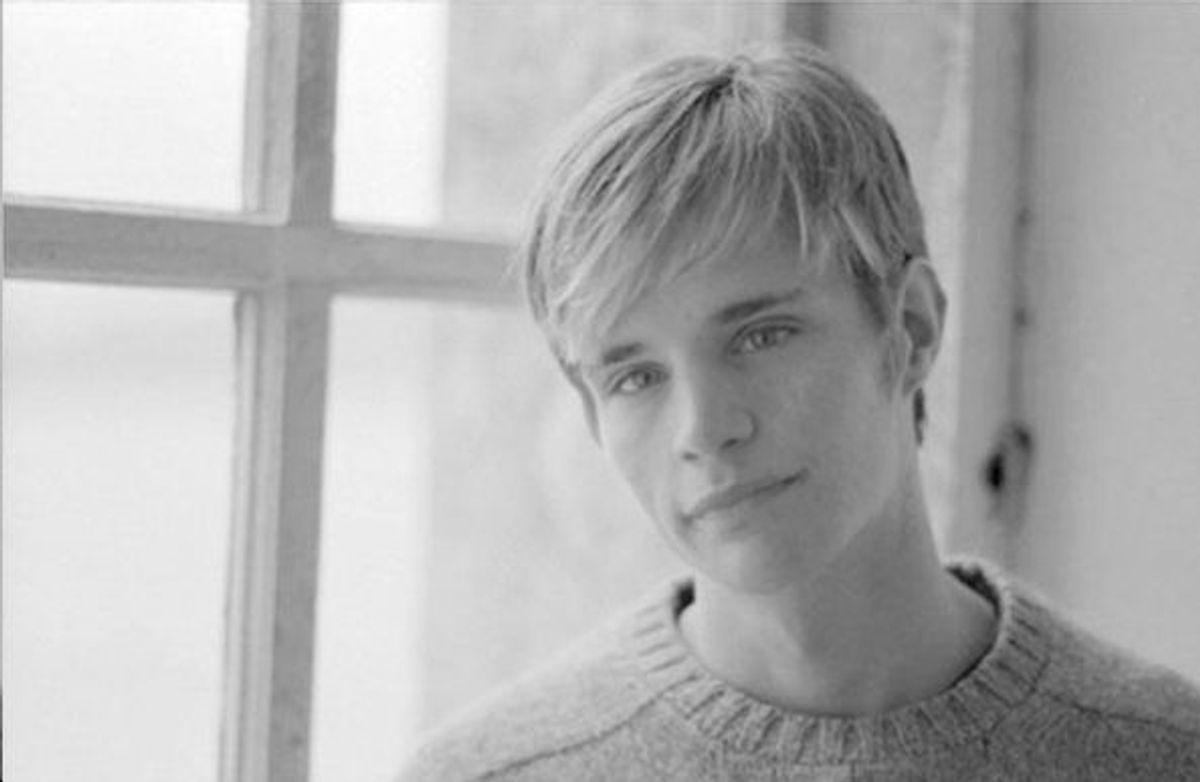 Nearly 15 years, almost to the day, after Matthew Shepard was beaten, tortured and abandoned to die while tied to a fence in Laramie, Wyo., a group of football players from the University of Mississippi attended a performance of "The Laramie Project" and shouted "fag" and other homophobic slurs at the student performers retelling the events surrounding Shepard's tragic death.

According to a report from the Daily Mississippian, the Ole Miss athletes were at the performance in order to get credit for a theater course, and, apparently, did not want to be there. So they began heckling the performers, yelling "fag" and harassing them about their body size and perceived sexual orientations in an effort to pass the time.

According to the play’s director and theater faculty member Rory Ledbetter, some audience members used derogatory slurs like “fag” and heckled both cast members and the characters they were portraying for their body types and sexual orientations. Ledbetter said the audience’s reactions included “borderline hate speech.”

“I am the only gay person on the cast,” junior theater major Garrison Gibbons said. “I played a gay character in the show, and to be ridiculed like that was something that really made me realize that some people at Ole Miss and in Mississippi still can’t accept me for who I am.”

After being alerted to the football players' behavior, associate director of academic support Drew Clinton came to the theater and demanded that the athletes apologize. It didn't go smoothly:

After the second act of the play and after Clinton arrived, cast members were told backstage that the football players wished to apologize to the cast after the play for their actions, which included “taking pictures of cast members while making fun of them, talking on their cell phones, hollering at the females in the cast and talking to other audience members during the acts,” according to the performance report.

“The football players were asked by the athletics department to apologize to the cast,” Ole Miss Theatre Department Chair Rene Pulliam said. “However, I’m not sure the players truly understood what they were apologizing for.”

The students' homophobic outburst, and their subsequent lack of remorse, is depressing enough. But shouting hate at a performance of "The Laramie Project," a play about the deadly consequences of homophobia and intolerance? It's really too much.

The sad irony of the situation wasn't lost on Shepard's mother, Judy, either. "I was disappointed to see that a number of Ole Miss football players and others in the audience decided to interrupt a performance of the play using anti-gay slurs," Shepard's mother told Queerty. "Using hate-filled words to interrupt a play about anti-gay hate is a sad irony that only reminds me of the work we at the Matthew Shepard Foundation and each of us as individuals must undertake to help stop hate."