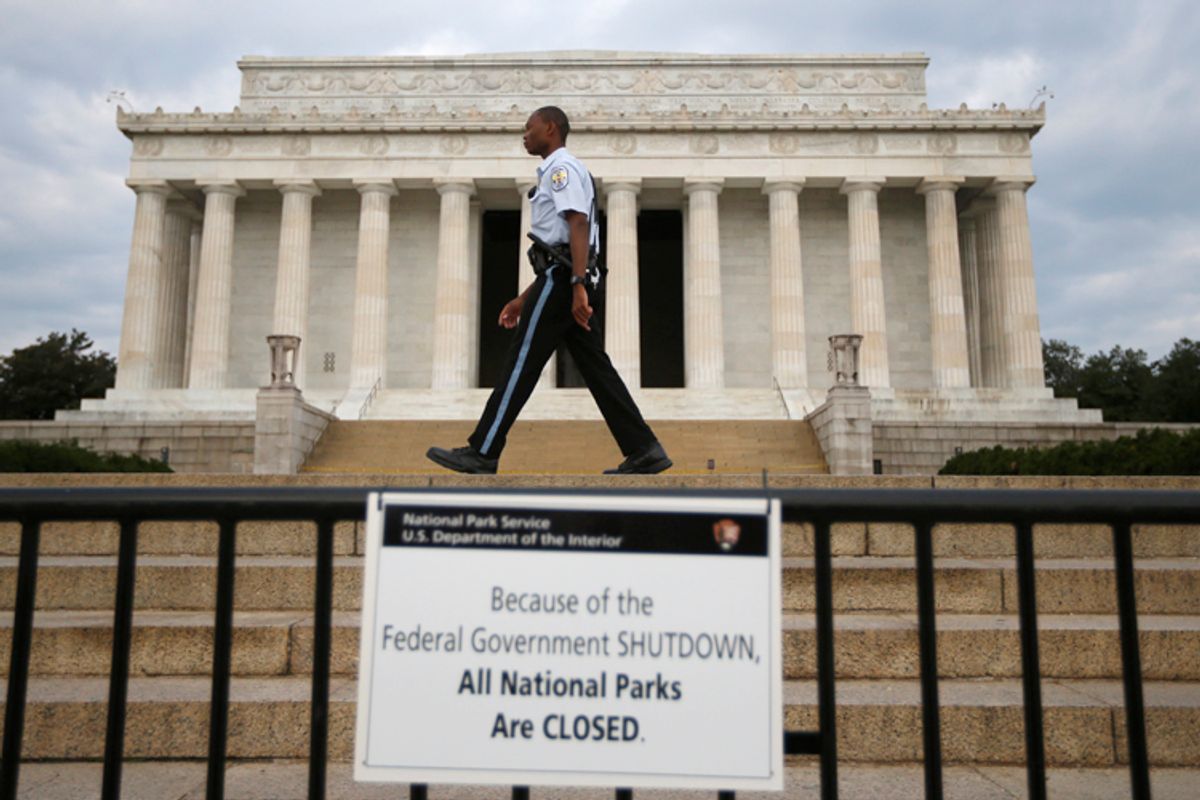 The government shutdown is causing many of those most in need to lose their benefits.

According to a new report from MSNBC, the government shutdown has caused "thousands of Arizona families" in the Temporary Assistance for Needy Families program (TANF) to lose their October welfare checks. Due to the shortage of federal funds, Arizona's Department of Economic Security, the state agency tasked with sending out welfare checks, was unable to supply needed financial assistance to at least 5,150 families. Another 11,000 families in the state face the prospect of losing their checks for November if the shutdown continues.

“It has a huge impact,” said Brian Simpson, spokesperson for the Association of Arizona Food Banks. “The folks that are receiving TANF in Arizona are among the poorest of the poor.”

On September 30, an office within the Department of Health and Human Services issued an open letter warning state officials they would soon lose TANF funding.

“If funding lapses, we are committed to doing all we can to work with states, the District of Columbia (DC), territories, and tribes to ensure that vulnerable families and children have access to needed benefits and services during this period,” wrote George H. Sheldon, Acting Assistant Secretary for Children and Families.

It is unclear how many states will have to cut back on TANF payments, and the extent of the damage depends largely on the length of the shutdown. Some states, such as Minnesota, will be able to sustain the program for a few months by contributing their own funds and using money saved up from previous federal grants.

As Salon's Josh Eidelson has reported, TANF is hardly the only program that's suffering in light of the government shutdown. Head Start has had to close for thousands of children, while Special Supplemental Nutrition Program for Women, Infants and Children — a program that provides nutritional assistance to around 9 million poor women and their children — has also seen federal funding stopped.