Expert: “No one who has looked at the Madoff scandal could come away thinking that he did this on his own." 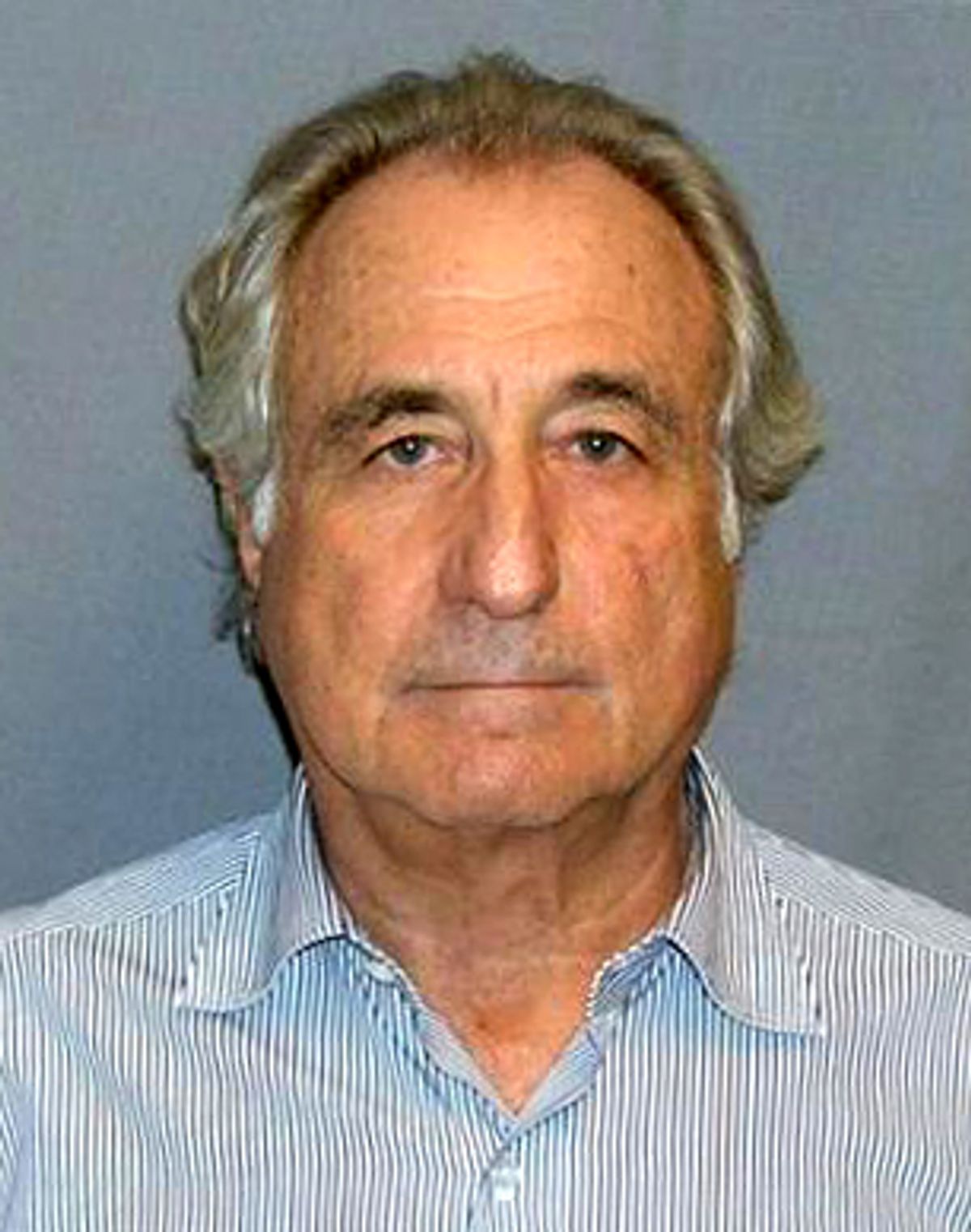 Ponzi scheme fraudster Bernard Madoff claimed he alone orchestrated his $65bn scam – starting tomorrow US prosecutors aim to prove that was another lie.

Jury selection starts Tuesday in the case against five of the convicted fraudster’s closest colleagues – all of whom have pleaded not guilty to aiding and abetting Madoff in his scheme.

The charges include conspiracy to defraud, securities fraud and falsifying records of a broker-dealer. Madoff is currently serving a 150-year sentence after pleading guilty to fraud following the collapse of his Bernard L Madoff Investment Securities in 2008.

According to the prosecution Madoff and his accomplises created false records and invented exotic trading schemes to explain the firm's consistent high returns. In fact "the truth was that Madoff and his co-conspirators – with very rare exception – were not making any trades at all," the indictment said.

The key witness against the Madoff insiders is another long-time associate, Madoff's deputy and chief financial officer, Frank DiPascali. DiPascali worked for Madoff for 33 years and pleaded guilty to helping Madoff and others carry out the fraud in 2009.

John Coffee, Adolf A Berle professor of law at Columbia Law School said he expected DiPascali would receive a “vicious cross examination”. “We are talking about someone who probably was involved in this scandal as Madoff himself,” said Coffee. But he said the Madoff five too would struggle to distance themselves from the crime.

“No one who has looked at the Madoff scandal could come away thinking that he did this on his own. The scheme involved generating a huge amount of paperwork to show what was supposed to be in these fictitious accounts,” he said.

The case will be heard before US district judge Laura Taylor Swain. The jury will be selected from a pool of 400 potential jurors, far more than usual, for a trial that could last five months.

At the time of his guilty plea and in subsequent interviews Madoff claimed that he acted alone. But since his conviction prosecutors have charged 12 associates, including seven who pleaded guilty in the hope of receiving a lighter sentence.

Last December Peter Madoff was given a 10-year prison sentence after admitting charges that he helped his older brother to administer the Ponzi scheme while serving as the firm's chief compliance officer. Last month Peter Konigsberg, a former accountant for Madoff, was indicted on charges that he helped Madoff defraud investors.