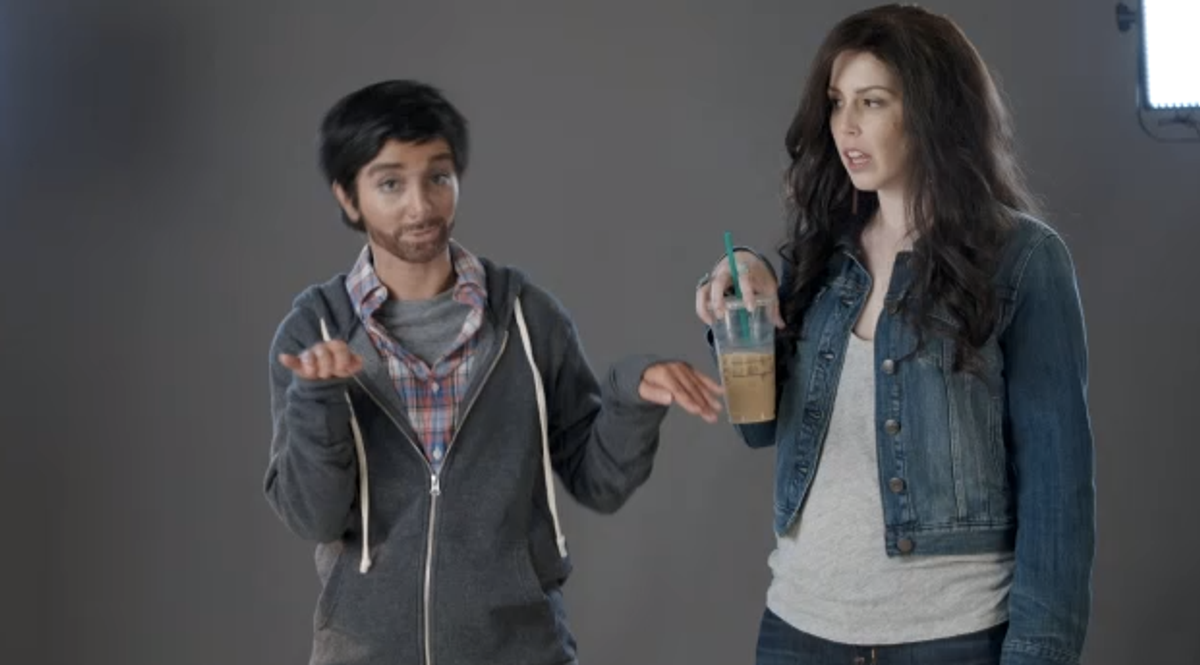 The Aerogram, a website devoted to South Asian perspectives, has noticed that "SNL" cast member Nasim Pedrad appeared with a darker skin tone during a recent sketch in which she impersonated comedian and "Parks and Recreation" actor Aziz Ansari, who is of Indian ethnicity. Salon has reached out to NBC for comment but has not yet heard back.

Here is Pedrad, who is Iranian-American, as Arianna Huffington in a sketch from the same episode: Here is Pedrad as Ansari in a different sketch, where she appears several shades darker: Sadly, this wouldn't be the first time the program, which has lacked racial diversity since its inception, has used brownface to portray a person who isn't white. During what Vulture refers to as the "Summer of Brownface," former "SNL" cast member Fred Armisen applied bronzer to portray President Obama. "When Fauxbama raised some eyebrows," Vulture added, "SNL was quick to use Fred Armisen’s own 'exotic' background (Venezuelan-Japanese) as a shield. No ethnic vaudeville here, just good-natured biracial-on-biracial ribbing!"

Brownface is marginalizing, turning a person's skin tone into evidence of his or her "otherness." In a January interview with himself in Bullet Magazine, Ansari said that it's "insulting" to be referred to as an "Indian comedian," saying: "I hate when people ask, 'What’s it like being an Indian comedian?' Or similarly, when they ask female comedians what it’s like being a 'female comedian.' I’ve never read anyone ask Jerry Seinfeld what it’s like being a 'Caucasian comedian,' which is actually a great question.

"Mindy Kaling put it best when she said something to the effect of, 'I can go head-to-head with any white, male comedy writer. Don’t try to segment me into a smaller category,'" he added. "I thought it was such a badass thing to say and articulated my frustration perfectly."