My bully friended me. He had become a part of my personal mythology 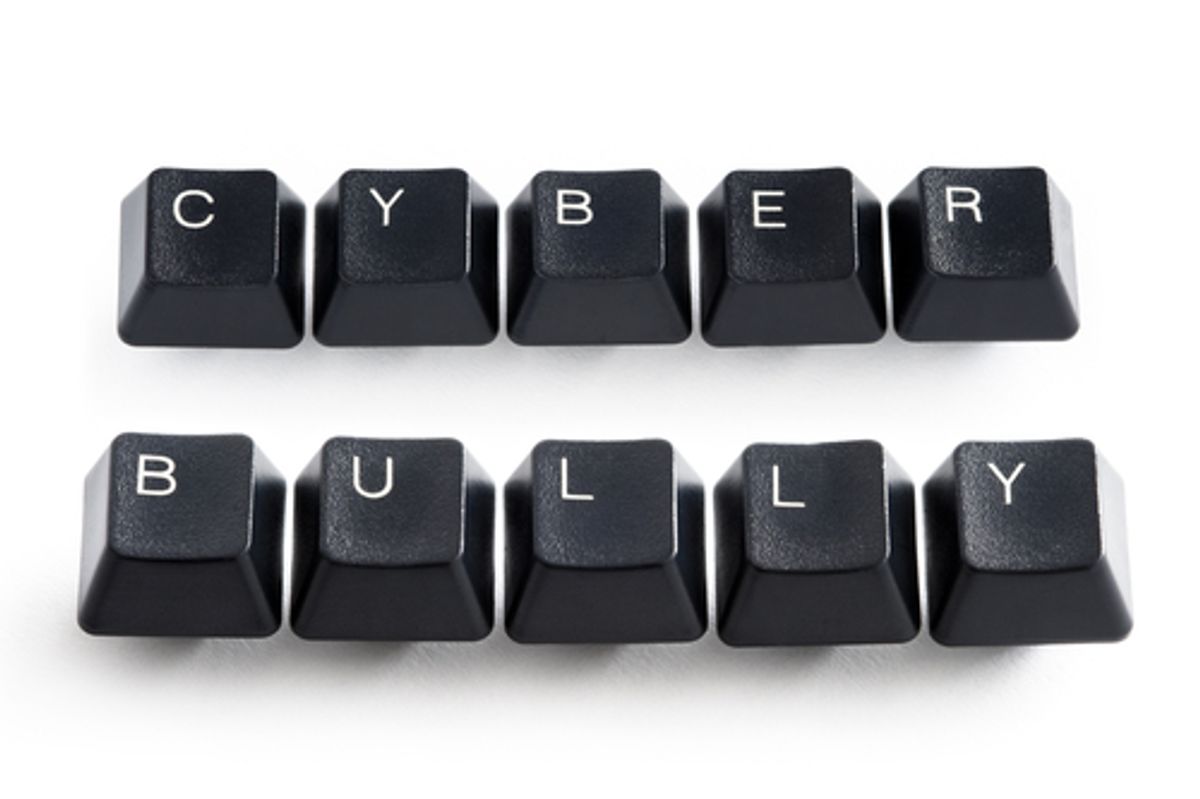 Back when Facebook was new and friend requests came with the kind of anticipation once reserved for getting a handwritten letter in the mail, I remember once getting a friend request from this guy Greg.

I stopped. I breathed in sharply. Greg?

I looked at the name again. It couldn't be him.

Oh yes, I remembered Greg all too well.

This was the same Greg (and oh, how I’m resisting using his last name here) who bullied me in elementary school. He and his dim-witted friend Randy would physically detain me on my way home from ballet.

I was small. They were big. They’d block me as I made my way up the long hill of their street. Then Greg would raise a foot and stake a claim on top of the basket of my yellow Schwinn with the banana seat and high handlebars.

They kept me until after dark, as I pleaded for release. Just me and these boys. Reasoning did nothing. There were no cell phones.

I can’t say it scarred me for life. But I certainly remembered it. And him.

Until now, Greg and Randy had been relegated to a story I told friends at dinner parties when we were sharing memories of childhood bullies and maladjusted children. Greg had been the kind of kid who got away with things that they never should have—kids that we assumed went on to no good.

That’s the thing: He had become a part of my personal mythology.

Until that day when he showed up right in front of me. There he was, straight from real life, onto my page.

I was curious. I looked at Greg’s profile. He wore an earring. He smiled. I can’t exactly say he looked like a nice guy. But neither did he look like the psychopath I would have expected.

That’s the weird thing about Facebook. It brings our fuzzy memories into stark, harsh relief.

I almost said yes, just to see—just to see what he was like. But while I can deal with overly personal confessions from high school friends I barely knew, and diet ads from others, there are some parts of my life I just want to leave in the past.

But I did not say yes.

No, Greg. I will not be your friend.

I felt kind of satisfied.

When he made a second request, I felt a bit smug. I could say no twice.

It didn’t mean anything to him, I’m sure. But it meant something to that small girl who lives in my memory—the one with tears forming at the corners of her eyes, afraid she might not make it home that night because of two mean boys who had decided to exert their brute force. It meant something to all the kids today who don’t yet have the chance to stand up to their bullies.

Janet Kornblum is a San Francisco-based writer and media trainer who probably will accept your friend request.