Science: People love to cheat and it makes them feel really good!

“We were a little appalled” by the study's findings, says lead researcher Nicole E. Ruedy 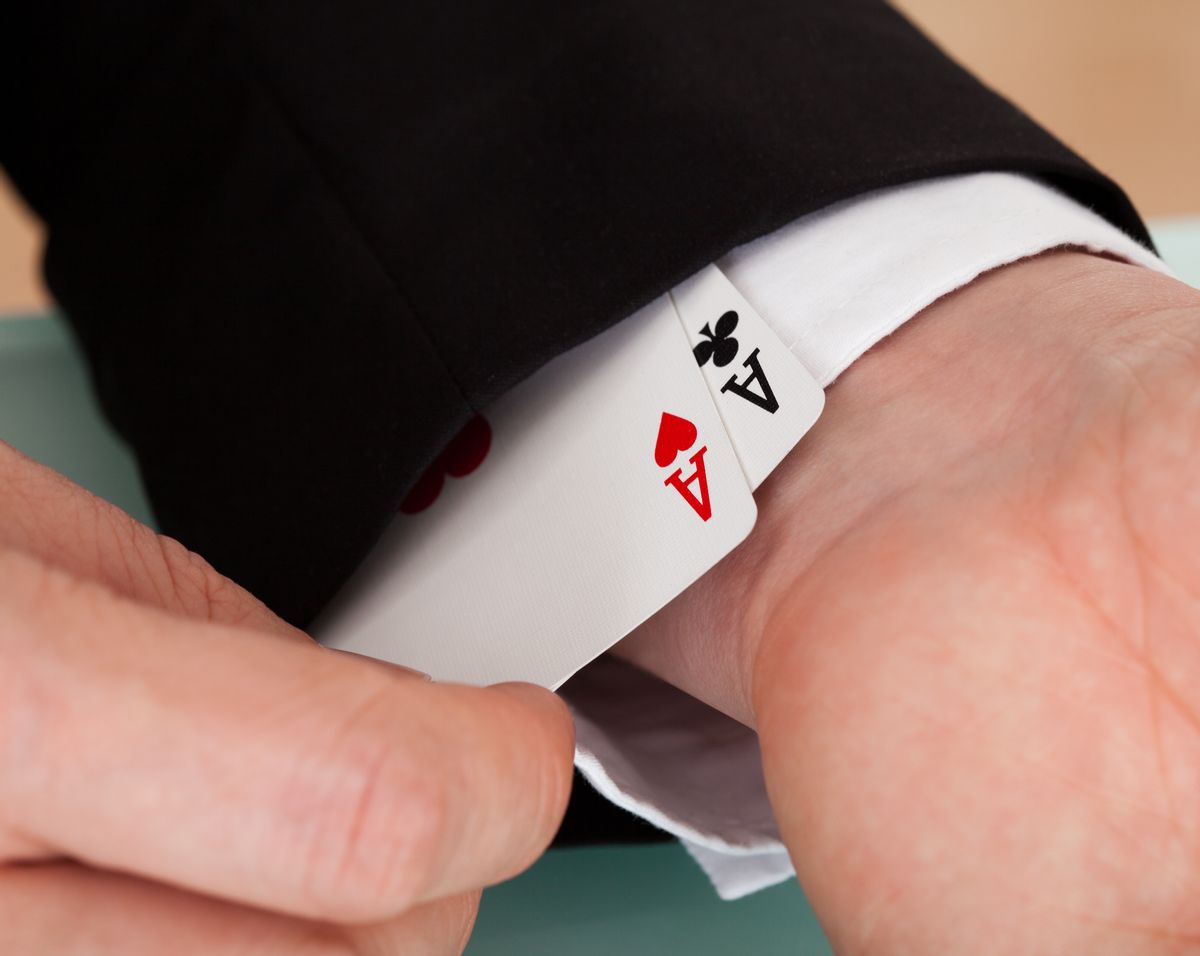 A person who is probably feeling pretty good right now! ( Andrey_Popov via Shutterstock)
--

Cheating, because of dishonesty and whatnot, is supposed to make you feel bad. But according to new research, people actually feel pretty great when they aren't playing fair.

The study, “The Cheater’s High: The Unexpected Affective Benefits of Unethical Behavior,” published in The Journal of Personality and Social Psychology, suggests that the cheater's mood bump is particularly acute when it comes to garden variety swindles that don't really hurt anyone, like, say, sneaking a look at your friend's cards during a game a poker.

Researchers also found that, when asked, people report that they think they'll feel bad if they cheat, but generally feel the opposite after the dark deed has been done.

More on the study from the New York Times:

In the study’s initial experiments, participants were asked to predict how they would feel if they cheated. Badly, they generally reported.

Another set of participants was given a baseline assessment of their moods. Then they took a word-unscrambling test. After finishing, they were handed an answer key, told to check their answers and asked to report the number of correct ones. For every right answer, they would earn $1.

Participants did not know that researchers could tell if they corrected wrong answers; 41 percent did so.

The follow-up assessment of their moods indeed showed that the cheaters, on average, felt an emotional boost that the honest participants didn’t.

Then [lead researcher Nicole E. Ruedy] and her colleagues removed the financial incentive. A new group would take a test on a computer. The results, they were told, would correlate with intelligence and a likelihood of future success.

But 77 participants were told that if they saw a pop-up message offering them the correct answer, they should ignore it and continue working.

About 68 percent of this group cheated at least once, clicking the button for the correct answer. In the follow-up assessment, this group also reported a rise in upbeat feelings.

Researchers found that these cheaters reported feeling self-satisfied and even a little superior for getting away with it, and this grossed the researchers out a little. “We were a little appalled,” Dr. Ruedy said.