Floyd Norman, who worked on films like "The Jungle Book," addresses allegations of racism at the House of Mouse 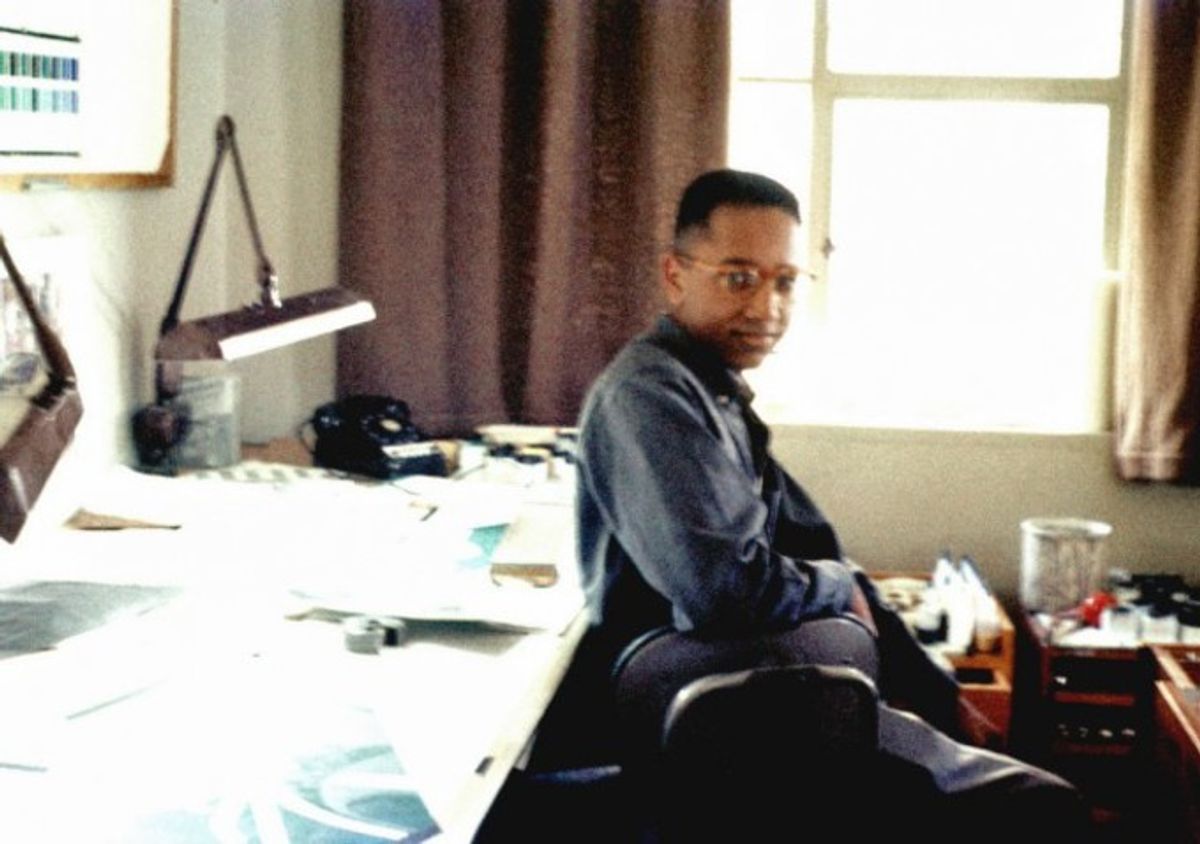 Earlier today, I wrote a piece about a new animation project that is going to be directed by former Disney animator Ron Husband, and I called him the first black animator for Walt Disney. Well … OOPS!

I didn’t say that just guessing about it. Everything I’ve ever read about Husband calls him the first AA animator who ever worked for Disney, and I’ve been hearing about him for years.

Well, it turns out that Husband was the second AA animator who worked for Disney. The first was Floyd Norman.

Born in 1935 in Santa Barbara his love of animation first came when his mother took him to see Disney’s Bambi and Dumbo.

By the time he was a high schooler, Norman knew his goal was to be an animator at Disney studios.

After graduation, the story goes like this – “with the help of a friend Norman got an appointment at Disney and he walked into Disney studios, portfolio in hand, for an interview."

But instead of getting a job he was told to go to school, which Norman said later was the best advice someone had ever given him.

He entered the Art Center College of Design and two years later he got a call to come work for Disney. He dropped out of school and started working at the studio the following Monday.

He worked on various features, including Sleeping Beauty, The Sword in the Stone, and The Jungle Book and several short subjects.

He left Disney after Walt died in 1966, and with Ron Sullivan formed AfroKids Animation Studio, and among the other things they created were the first Fat Albert television special, which aired in 1969 on NBC (the later more well known Fat Albert series was made by Filmation Associates and not AfroKids).

But starting in the early 1970’s, Norman returned to Disney to work on project such as Robin Hood and more recently, he has worked on motion pictures for Walt Disney Animation Studios and Pixar Animation Studios as well, working as a story artist on Toy Story 2, Monsters, Inc. Mulan, Dinosaur and The Hunchback of Notre Dame. He continues to work for Disney as a freelance consultant on various projects.

So there you have it. Sorry to overlook you Mr. Norman. The error was mine alone and I hope you will forgive me.

And if anyone out there knows anything about other early African American animation pioneers, let us know.

Here’s a recent video with Norman talking about his experiences at Disney: