From food to photography, expert guidance is the hallmark of all great service.

By SPONSORED BY CANON 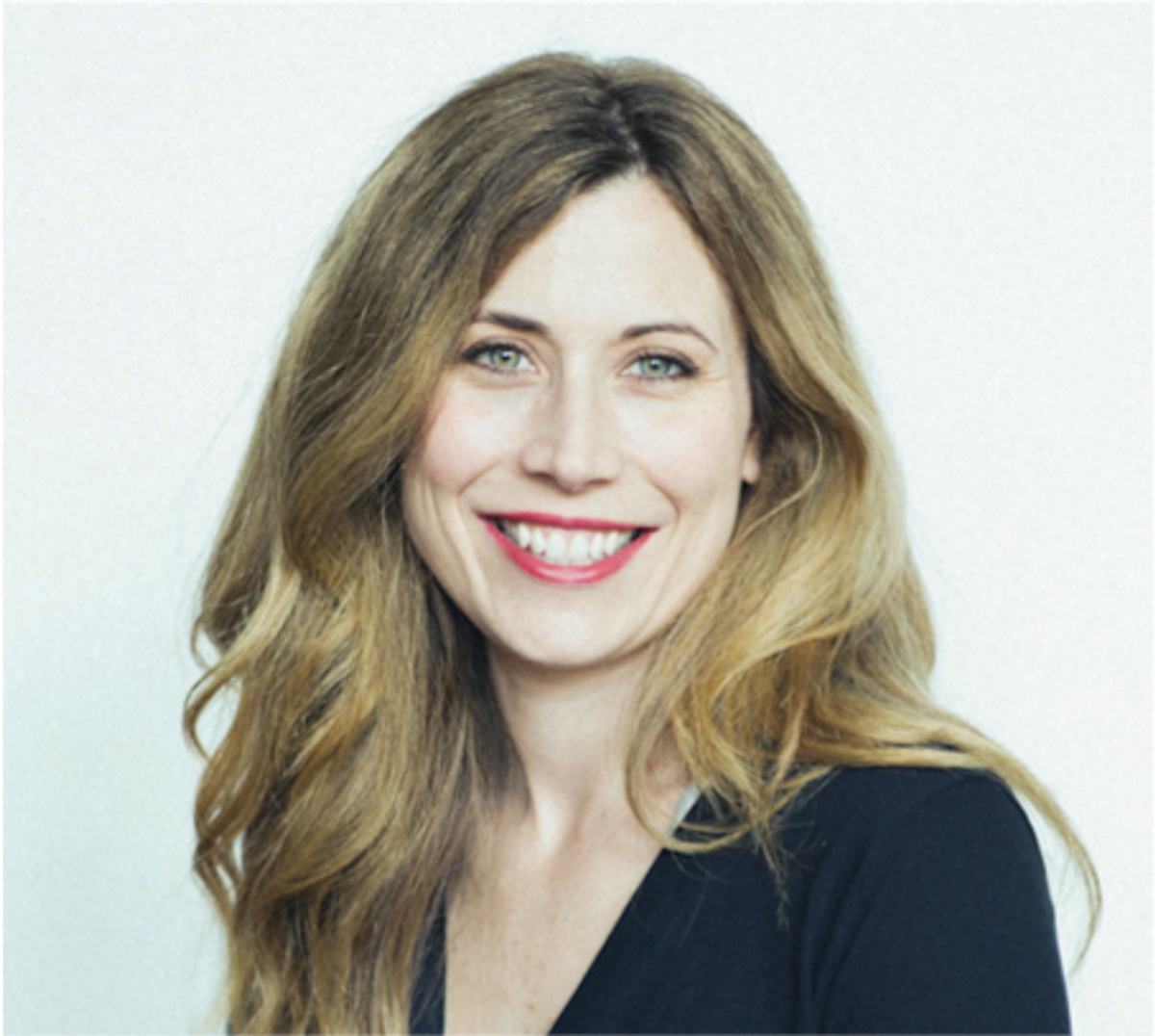 This is the first installment in the new "The Experts" series, featuring expert guidance from leading food, fashion, travel, art and fitness experts. The series is brought to you by Canon. Click here for more expert tips.

An expert on all things tasty, award-winning food writer Raquel Pelzel has authored 14 cookbooks, including award-courting titles, like DamGoodSweet (Taunton Press) and Masala Farm (Chronicle). Her recipes appear regularly in top national publications and she’s the illustrious senior food editor at Tasting Table, a digital food and lifestyle publication. Most recently she delved into the topic of foraging for the book she coauthored with chef Matt Weingarten, Preserving Wild Foods: A Modern Forager’s Recipes for Curing, Canning, Smoking, and Pickling, out last fall. Whether you’re foraging for new flavors or hunting for a great new restaurant, Pelzel has some tips for home cooks and avid eaters.

Expert Tip #1: Pick Three Recipes, Know Them, Own Them
Some people are just known for a special, signature dish, like your mom’s bread pudding or your best friend’s amazing fried chicken. For Pelzel, it’s a seasonal crisp or a rustic fruit cast-iron-skillet-cooked galette which changes according to what is peak at the market: "It's great to have a few tried-and-true recipes know you can count on. They work, they taste amazing, and you can stand proudly behind them." The best way to create your own style is to pick a few recipes and start playing around with them. The first time, follow the recipe; the second time, change one thing and see what happens. By the third and fourth time, start asking questions, like "I love traditional meatballs, but I wonder what would happen if, instead of going with an 80 percent lean ground beef, I ground my own meat for then?" or "This recipecalls to rub beneath the chicken skin with softened butter and herbs, but what if I add miso and sriracha to it too?"

Expert Tip #2: Expect Mistakes, Failures, and Great Discoveries
Pelzel encourages people not to shy away from experimenting and trying new recipes. “Don’t be afraid to make mistakes!” explains Pelzel. “Some of the best cooking discoveries happen accidentally. Italian grandmas are great cooks because they’ve been practicing every day for decades—persistence and practice pays off.” Freestyling is park of the fun of cooking. When you're willing to be creative you might make some of your most enticing—and delicious—discoveries. It can be as simple as swapping out one fresh herb for another fresh herb, like cilantro and basil. Sometimes it will work, sometimes it won't but when it does you'll be amazed and empowered.

Expert Tip #3: Make It Personal
Part of the benefit of cooking at home is making it personal. You don’t have to stick to a recipe, if you think you can alter it in a way you’ll like better. Generally speaking, you can substitute similar ingredients for one another. For example, a brisket is a long-cooking roast that benefits from low-and-slow oven action. So a pork shoulder would be a natural swap-in. When it comes to vegetables, keep the cooking method in mind and choose vegetables that react to heat in a similar way; for example, if a stir- fry calls for zucchini and you hate the stuff, you could easily sub in bell peppers or fennel, or any veg that can be sliced and, when cooked, has a nice, tender bite.

Expert Tip #4: Look to the Masters For Ideas
Cookbooks exist for a reason. Following a recipe can help you learn the basics and get you to the next level of creativity—cookbooks are also vetted by trained culinary experts, like Pelzel, who put flavor combinations to the test and can help home cooks master pro techniques. “I’m the person who makes sure the recipe works, so when you spend your time and money to make it, it tastes good and comes out the way it should,” she says. The best cookbooks all have one thing in common: They inspire. Whether the book comes from a Michelin-starred chef or a food blogger who has no culinary training, both books are equally successful if they get you into the kitchen, knife in hand and hungry.

Expert Tip #5: Find Reviewers You Trust
As a kid in the late 1980s, Pelzel spent Friday nights with her dad canvassing Chicago’s restaurant scene and ethnic enclaves for great places to eat. Each week, it was a different spot, so she got her start as a restaurant critic young. If you’re not up to the chase—because for every killer spot, there are always a few duds—Pelzel’s next tactic is to “Ask friends!” Another tip is to find a reviewer whose palate you trust. “You won’t agree with the palate of every restaurant reviewer, so find someone who has the same tastes and cravings as you do and you’ll usually walk out happy”

By SPONSORED BY CANON

MORE FROM SPONSORED BY CANON