The paper distinguishes between opinions and factual inaccuracies 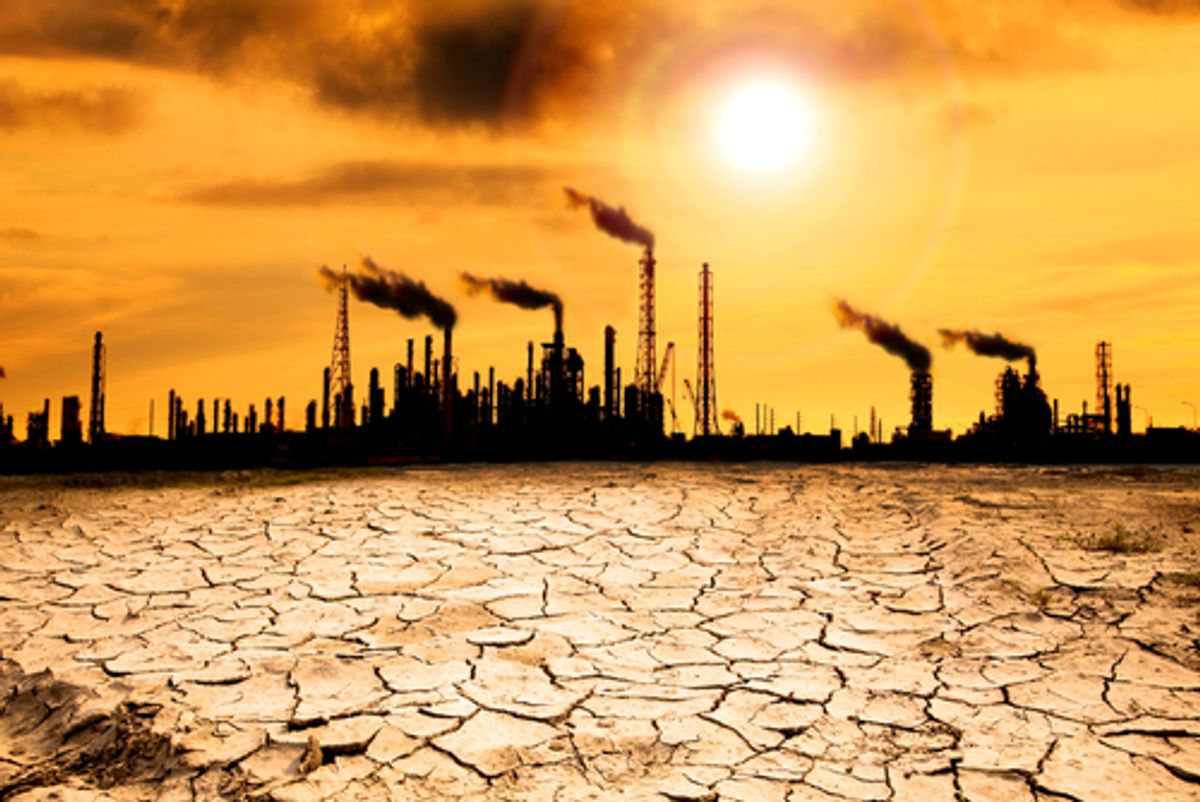 After conservative news outlets attacked it for refusing to publish letters from climate deniers, the Los Angeles Times has been forced to give its readers a refresher on the difference between "fact" and "opinion."

The controversy began over the weekend, when the conservative blog NewsBusters "exposed" the Times for its supposed anti-climate denier bias. "It's one thing for a news outlet to advance the as yet unproven theory of anthropogenic global warming," wrote blogger Noel Sheppard, "it's quite another to admit that you won't publish views that oppose it."

The statement of policy was in fact no more than a parenthetical aside in an Op-Ed about the congressional debate over Obamacare. The unsigned editorial read:

Simply put, this objection to the president's healthcare law is based on a falsehood, and letters that have an untrue basis (for example, ones that say there's no sign humans have caused climate change) do not get printed.

Yesterday, Paul Thorton, the Times' letters editor, posted a longer explanation in response to the attacks:

I'll concede that, aside from my easily passing the Advanced Placement biology exam in high school, my science credentials are lacking. I'm no expert when it comes to our planet's complex climate processes or any scientific field. Consequently, when deciding which letters should run among hundreds on such weighty matters as climate change, I must rely on the experts -- in other words, those scientists with advanced degrees who undertake tedious research and rigorous peer review.

And those scientists have provided ample evidence that human activity is indeed linked to climate change. Just last month, the Intergovernmental Panel on Climate Change -- a body made up of the world's top climate scientists -- said it was 95% certain that we fossil-fuel-burning humans are driving global warming. The debate right now isn't whether this evidence exists (clearly, it does) but what this evidence means for us.

By publishing letters stating that there's no evidence humans caused climate change, Thorton wrote, the Times wouldn't be letting readers express their opinions -- they would be publishing factual inaccuracies. And that's usually something newspapers try to avoid doing.