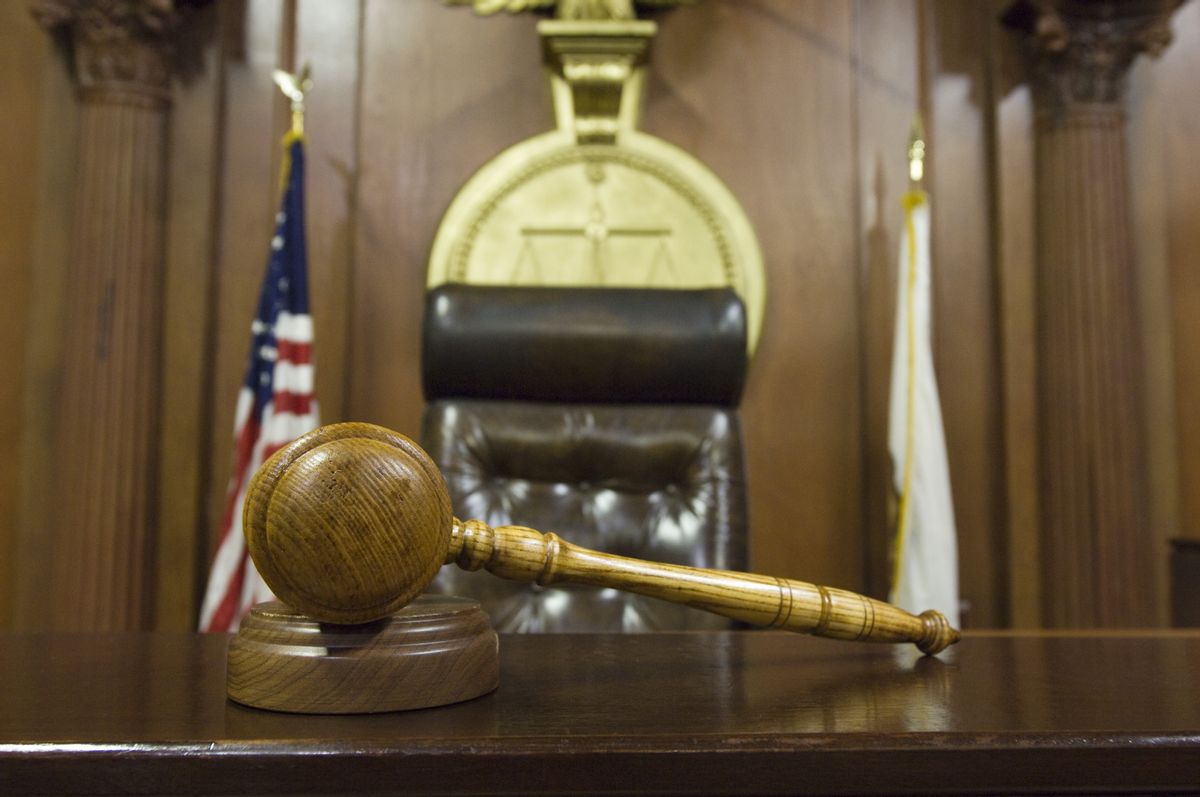 A former cheerleading captain at a suburban Minneapolis high school was sentenced Friday to three years in prison for prostituting a younger squad member and keeping the money for herself.

Montia Parker, 18, previously pleaded guilty to three prostitution-related counts. She was immediately ordered into custody and must spend at least two years behind bars before she's eligible for release. She must also register as a sex offender.

"You were the leader of an attempted high school prostitution ring," Hennepin County District Court Judge William Koch said at the sentencing hearing. "And you did it all for a pair of sneakers."

Parker admitted that last March, she told a 16-year-old fellow cheerleader at Hopkins High School that the girl could earn money through prostitution. After the younger girl agreed, Parker placed an ad for her online, then took her to an apartment where the girl was paid to perform oral sex. The girl gave $60 to Parker, who kept the money.

The next day, Parker drove the girl to another apartment, but the girl didn't do what the man asked her to do.

The victim's sister told Koch that Parker manipulated a girl with a learning disability and that she had trusted Parker, whom she considered a friend. She asked the judge to make an example of Parker, saying her sister's life had been destroyed. Her sister has since isolated herself, switched schools and quit cheerleading, she said.

Prosecutor Joshua Larson asked that Parker be sentenced to up to five years in prison, saying Parker was the "instigator, designer, manager and CEO of pimping this child."

Parker's attorney, Leon Trawick, argued for time in the workhouse and probation, saying his client was an honor student with no criminal history and a bright future ahead of her. Parker apologized in a letter to the judge, which was not read in court.

But Koch said the crimes demanded time in prison, calling her actions peer pressure of the worst kind.

"This took planning. It took preparation. It took follow through," Koch said.

It was revealed in court that Parker had become familiar with online sex ads after a former boyfriend tried to pressure her into selling herself for sex. Koch said that because of that, Parker should have known better and should have protected the victim instead of exploiting her.

The victim's family left the courtroom without saying anything. Parker's family declined to comment.

According to the criminal complaint, Parker posed as the girl's mother and took her out of school. The girl's mother called police after she noticed changes in her daughter's behavior and checked the girl's cellphone, finding messages between Parker and the girl.

Hopkins High School has said it took immediate action when it heard of the charges and followed its disciplinary policy, which includes permanently removing a student from campus.