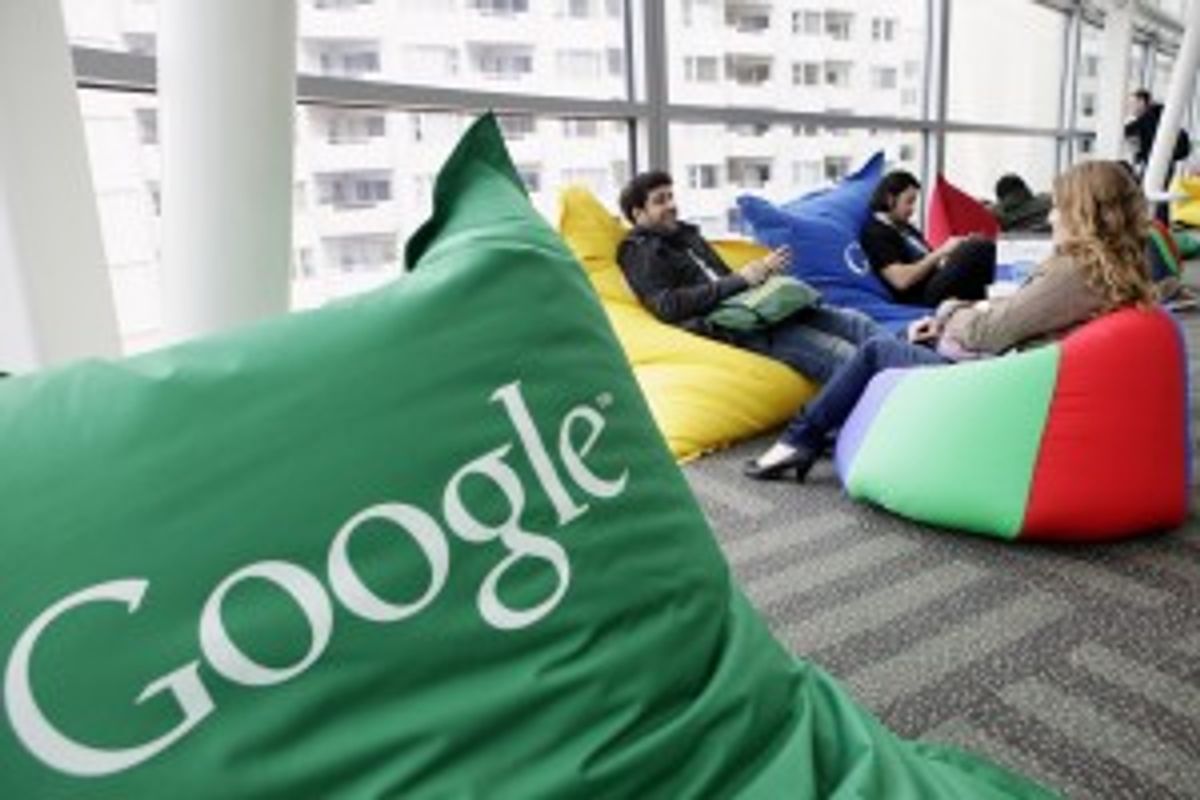 The computer scientist with dreadlocks and an obsession with collecting musical instruments was at a LIVE at the New York Public Library event, sponsored by Morgan Stanley.

He played an Andean flute he had bought on his way over to the library. Lanier also spoke about submitting personal information online, to register or shop or connect on social media. Companies use the data to profit, sell ads or adjust to human behavior, he said. Government access also impinges on privacy.

“The problem is you’re creating database entries that will be aggregated into systems,” Lanier said. “Putting ourselves into standard forms has become a form of disempowerment. So my preference is to do things in such a way it’s very hard to be categorized.”

Lanier, author of “Who Owns the Future?” and “You Are Not a Gadget: A Manifesto,” is that rare insider/outsider. He’s critical of a “big data” world he acknowledges he helped build.

Shortly after selling a company to Google Inc., Lanier was at a Silicon Valley party where he ran into Sergey Brin, Google Inc.’s co-founder, who offered him a job -- as long as he’d promise not to be critical of Google.

Then “Bill Gates came over and said, ‘Every possible bad thing that’s been said about Microsoft has already been said, so come work for us,’” said Lanier, who still works there.

“I chalk it up to age. Google will get there.”

Anne-Marie Slaughter, the Princeton professor who wrote “Why Women Still Can’t Have It All” in the Atlantic, said three things can be done to change our male-dominant culture:

First, “When you read any newspaper and see the word ‘women,’ think to yourself, ‘the majority of the population,’ she said. Second, ‘Each time you talk about a male colleague who has children, describe him as a ‘working father.’”

Slaughter made the remarks during panel discussion at the Women’s World Banking gala on Oct. 9. As for women not having it all, she clarified the point she’d made in an essay in the Atlantic: “I said you can’t have it all unless you are rich, superhuman and in charge of your own time.”

(Amanda Gordon is a writer and photographer for Muse, the arts and leisure section of Bloomberg News. Any opinions expressed are her own.)

To contact the writer on this story: Amanda Gordon in New York at agordon01@bloomberg.net or on Twitter at @amandagordon.

To contact the editor responsible for this story: Manuela Hoelterhoff at mhoelterhoff@bloomberg.net.