The search giant is set to copy Facebook's awful sponsored story program. But users can opt out 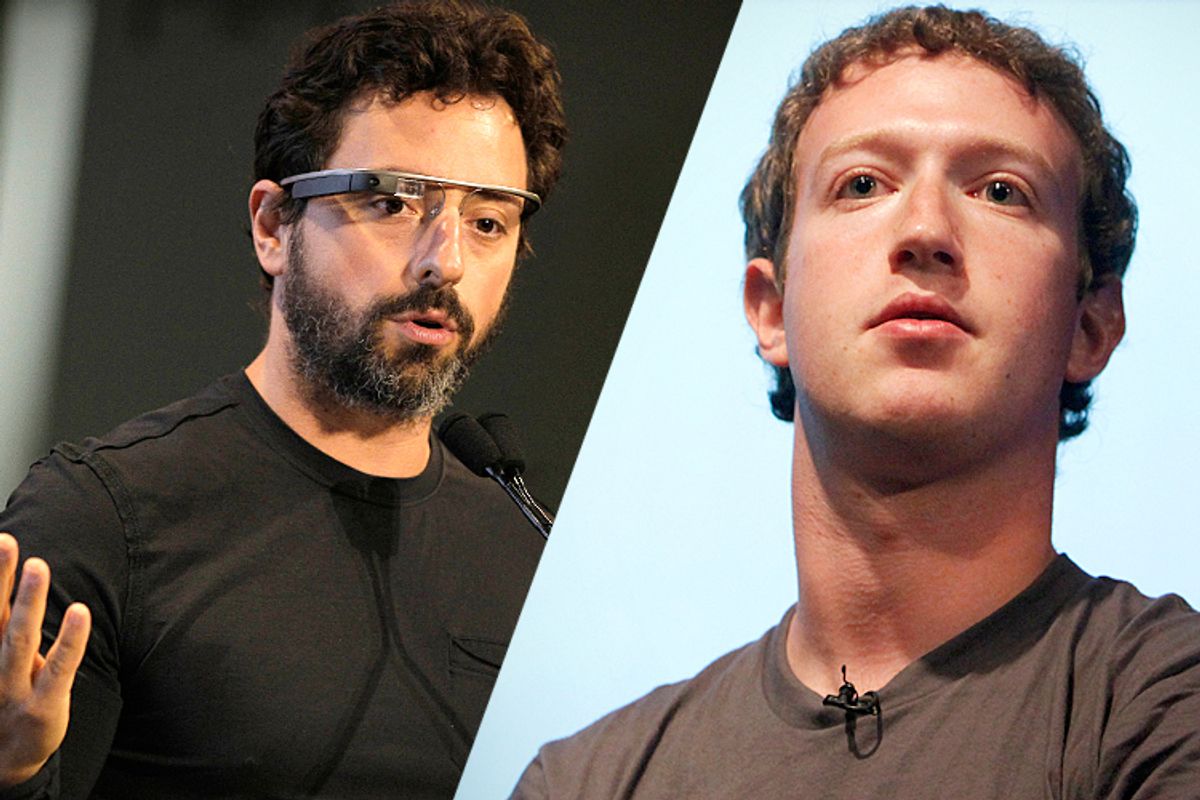 It is disappointing to learn that Google is following Facebook's lead, and will start repackaging user endorsements of products or services as advertisements. As a class action suit against Facebook's "sponsored stories" definitively demonstrated, many people did not expect or appreciate that their Facebook "likes" could be transformed into commercial endorsements. This kind of backdoor commercialization of our social media behavior is generally just plain icky.

But there's one crucial difference between what Google is reportedly planning and Facebook's established practice. According to the New York Times, Google Plus users can opt out of the program. Facebook users cannot.

Facebook does not allow its users to opt out of such ads, which it calls sponsored stories, although users can limit how their actions on the social network are used in some other types of advertising.

Google Plus users, on the other hand, will be able to opt out of inclusion in ads on the social network’s settings page.

Maybe it is pointless to attempt to make distinctions between the massive Internet companies that are so intent on generating profit from our every online move. Google is no angel, certainly. The "don't be evil" credo has collected a thick layer of dust in 2013. But the gap between allowing users to opt out of a service that they never asked for and requiring their participation is huge. It's the difference between a fair deal and outright exploitation.

It would be better, of course, if the endorsement program was "opt in," but that would actually require executives who were angels. The Internet economy does not promote that level of faith.