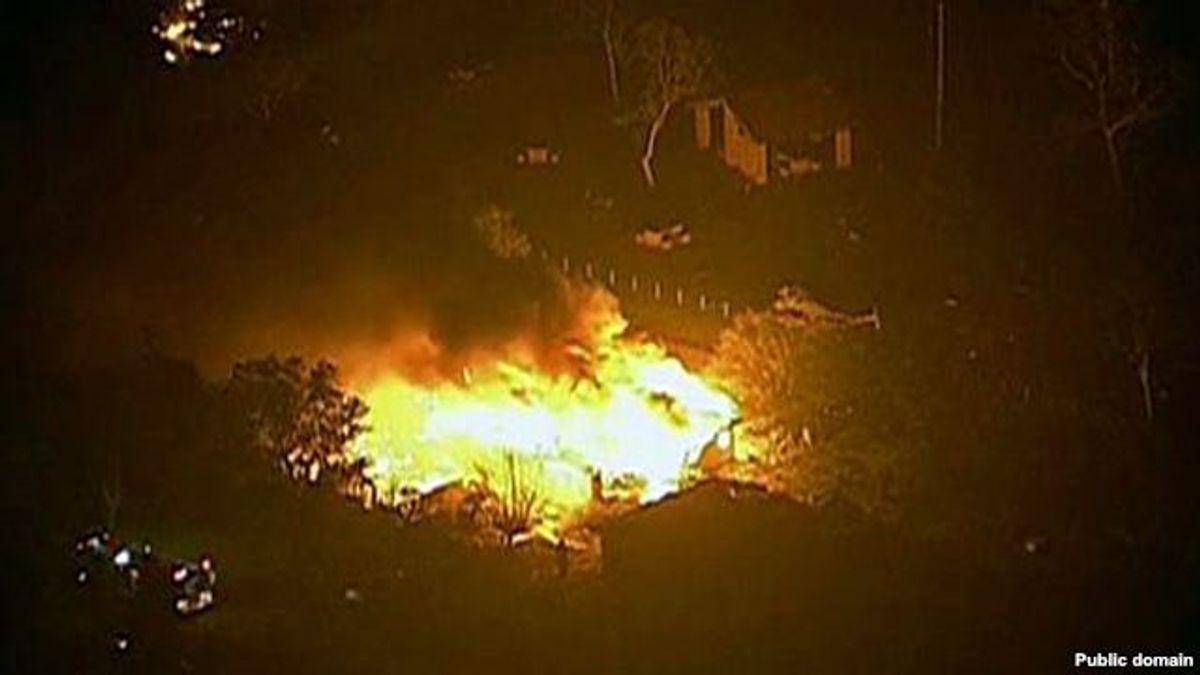 The West, Texas, fertilizer plant that explosed in April, killing 15, injuring hundreds of others and causing an estimated $100 million in damages, has been cited for two dozen serious safety violations. The plant faces $118,300 in federal fines, although those may end up being reduced if the company appeals.

The citations were issued Wednesday by the Occupational Health and Safety Administration, although the announcement was delayed due to the government shutdown. Dallas News has the details on the charges:

All 24 violations are classified as serious, and eight pertain directly to West Fertilizer and parent Adair Grain’s stockpile of solid ammonium nitrate fertilizer. The ammonium nitrate exploded after the building housing it caught fire from an undetermined cause.

In a letter to West Fertilizer Co. dated Wednesday, the Occupational Safety and Health Administration’s area director in Fort Worth, Jack A. Rector, said the company had failed to follow both specific requirements and general good practices in storing the ammonium nitrate.

Among the violations: inadequate or nonexistent ventilation in the storage building; building walls weren’t fire-resistant; a floor pit allowed melted ammonium nitrate to collect; improper wooden storage bins; storage piles were too high; and a lack of hydrants or other water supplies.

Other violations dealt with emergency planning and the proper storage and handling of anhydrous ammonia, a potentially deadly liquid fertilizer kept in pressurized tanks.

None of the citations appears to be specifically linked to the explosions, according to a spokesman for West Fertilizer Co., although the plant was cited for its lack of an emergency response plan. It probably won't be until after the shutdown that a broader investigation into the disaster's cause can be carried out -- the U.S. Chemical Safety Board suspended its own investigation after furloughing 37 of its 41 employees.

According to West Mayor Tommy Muska, the investigation came too late. "The damage has already been done," he said. Indeed, as a ProPublica investigation revealed at the time, it had been 28 years since OSHA had inspected the plant when the explosions occurred. Company owner Donald Adair told the Los Angeles Times that he's gone out of business. California Senator Barbara Boxer, who announced the citations, said they should serve as a warning to other plant operators.

As one West resident told the Associated Press: "That's government for you. Politics and government. We don't have a chance against any of it."