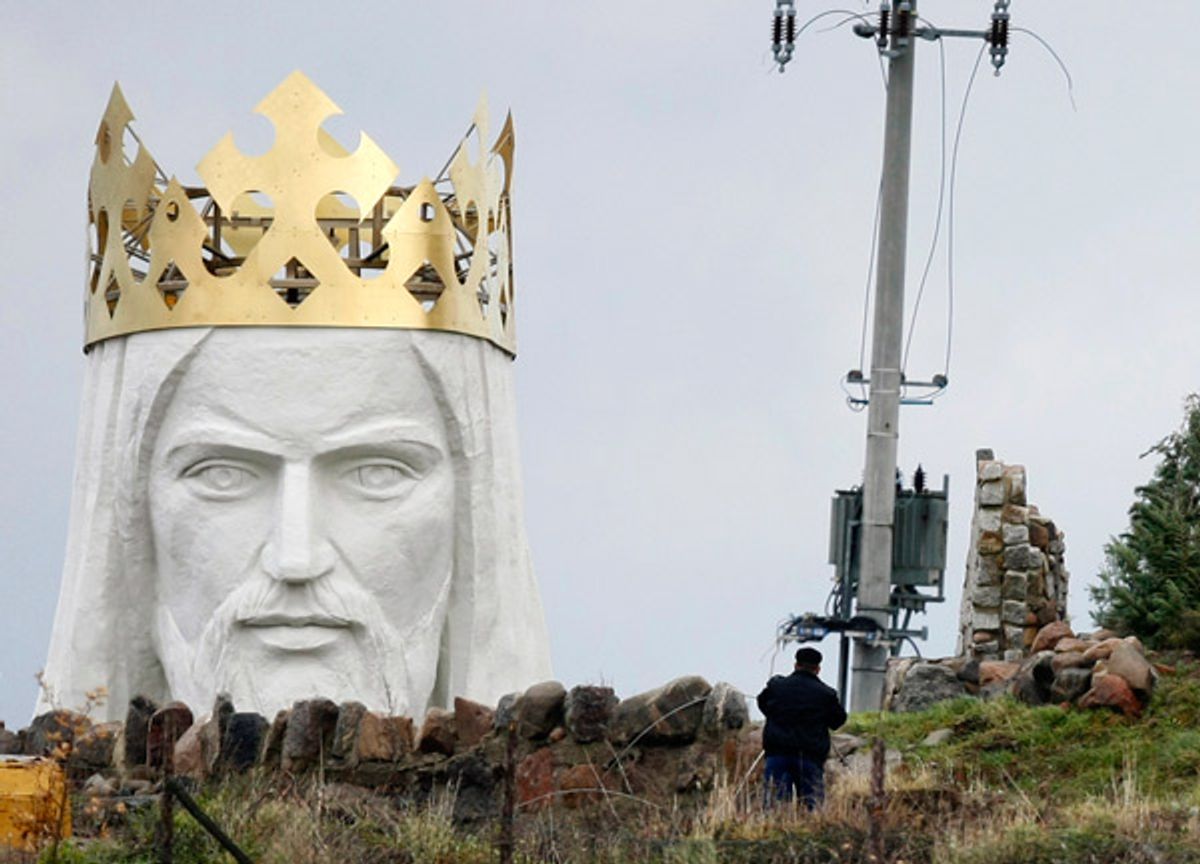 As the political philosopher Mel Brooks once noted, it’s good to be the  king. But according to a new study, it’s also good to simply have the name King.

Apparently, having a name that denotes authority is a good way to get promoted.

The study, by Raphael Silberzahn of the University of Cambridge and Eric Luis Uhlmann of HEC Paris, looked at 222,924 private-sector employees and managers, with a total of 84 different last names. They focused on 11 names associated with nobility, such as Baron and Edler (nobleman), and compared them to a long list of names associated with commonplace occupations, including Jäger (hunter) and Baumann (builder).

“Among Germans with noble-sounding names, we found 2.7 percent more managers per hundred people than expected, on average,” they write in the journal Psychological Science. In contrast, they found 1.1 percent fewer managers among Germans with last names referring to four of the most common occupations.

“The more common the actual ordinary occupation that a last name such as Koch (cook) or Bauer (farmer) refers to, the lower the odds that individuals with that name will work as managers rather than as employees,” they add.

So why would a Schreiber (clerk) or Zimmerman (carpenter) be less likely to rise in an organization than a Graf (earl)?

On the other hand, “It is also possible that having a noble name shapes self-perceptions,” they add, “which may lead people with such names as Kaiser, König and Fürst to actively pursue high-status jobs.”

The researchers note that surnames may not have the same influence in less-formal cultures such as the United States, “in which co-workers commonly refer to each other by their first name.” Tim Cook of Apple and Larry Page of Google clearly weren't held back by their surnames.

But this study suggests that in older, more tradition-bound societies, names, and the status level they suggest, still leave a bleibender eindruck (permanent impression).