Beloved by "Harold & Kumar" and "Star Trek" fans alike, the versatile actor deserves to be a TV star 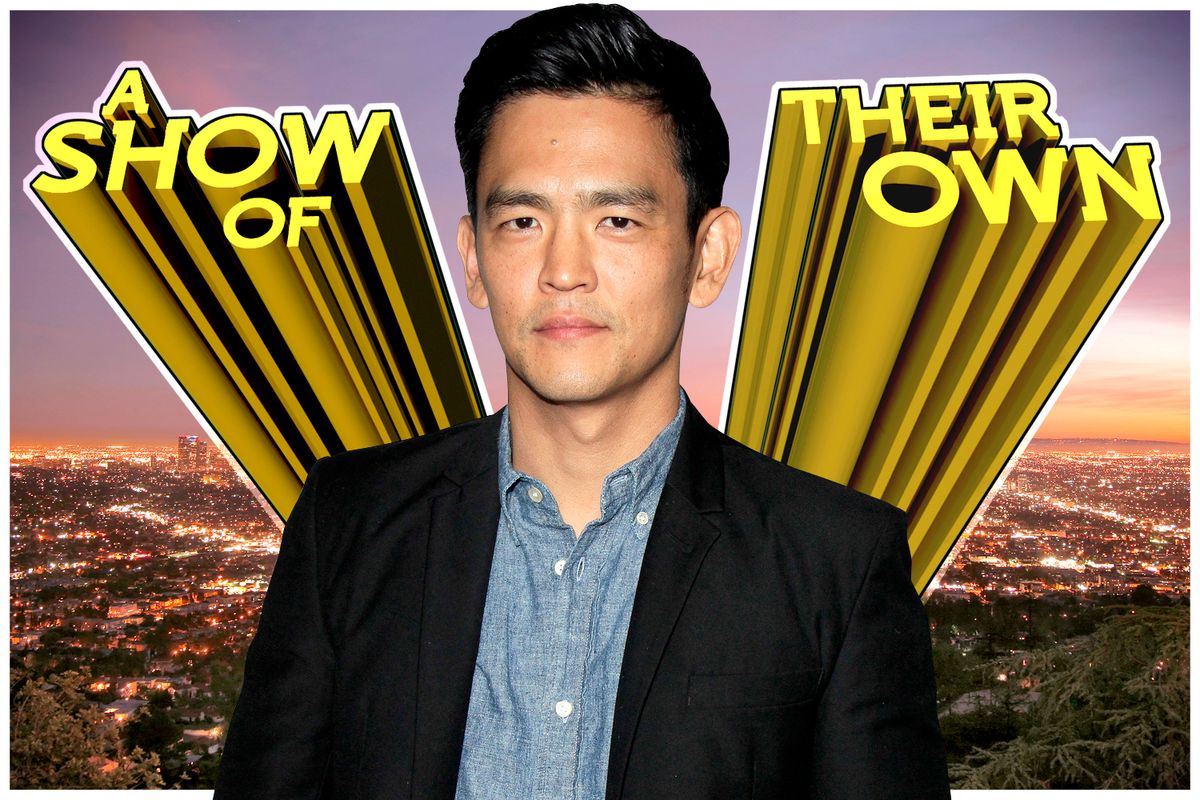 I'm just going to step out onto the rim of the alien, sub-orbital drilling rig and declare this one an utter no-brainer. John Cho may not be a household name just yet, but he is internationally recognizable thanks to his role as Hikaru Sulu in J.J. Abrams' $400 million-grossing "Star Trek" reboot and its sequel "Star Trek Into Darkness." As long as that franchise remains at money-making warp speed and Abrams doesn't suddenly decide the Starship Enterprise could do without a pilot -- and a killer swordsman -- Cho's mug is likely to be a staple in the cineplex for years to come. And let's not forget, alongside Kal Penn, Cho once inspired an entire generation of pot smokers to put down their Taco Bell seven-layer burritos and rediscover White Castle. Geeks love him. Stoners do, too. So, why doesn't this guy have his own show already?

I'm not saying making the jump from a valued big screen asset to a small screen stalwart is the simplest maneuver in the galaxy. It can be trickier than mastering the Kobayashi Maru (oh, yeah, I'm running with this...) but it has been done and continues to be done. Chris O'Donnell went from backing up Batman and Al Pacino to sharing billing with LL Cool J on a weekly basis. Don Cheadle's got a modest hit all to himself instead of playing fourth fiddle to Clooney, Pitt and Damon in the "Ocean's" movies. Liev Schreiber's got a critical success. And John Cho possesses an advantage over a lot of the movie actors out there attempting to find their footing on TV: He's already on TV all the damn time.

These days you can catch the Korean-American actor on "Sleepy Hollow" as a rubbery-necked undead cop, a creepy/comic cameo that seems a bit below him. Maybe his participation was a favor to "Star Trek" writers and "Sleepy Hollow" executive producers Roberto Orci and Alex Kurtzman -- hopefully not the other way around. Before that, Cho was cast as a sort of Lou Grant to Matthew Perry on the short-lived "Go On." The ensemble comedy was little more than the sum of its parts, but Cho held his own against Perry, who, no matter how many failed vehicles he fronts, will always have some of the best timing and delivery in the business. Prior to that, Cho played Agent Something-or-Other on "FlashForward," another overly-hyped but not-half-bad "event" series that drowned in the wake of "Lost." Not only did Cho get to point a gun, he also got to kiss the girl, sharing a few love scenes with the statuesque Gabrielle Union. (Also, remember that in the original "Harold and Kumar Go to White Castle," Cho was the one in love. Now, Penn's on a show where he plays the sensitive divorcé among a gang of skirt chasers. Go figure.)

And there you have it: Not only does John Cho seem game for anything -- he's appeared in episodes of everything from "Ugly Betty" to "Children's Hospital" to "30 Rock" -- he has also already done just about everything. He's charming and handsome, but also unique. He wields a dry wit as well as he does a retractable samurai sword. And -- yes -- he has a fantastic head of hair.

Some might argue that the American public is not ready to embrace an Asian-American lead on a TV series. There are already exceptions -- Mindy Kaling, Maggie Q in "Nikita" -- but not many. Not being a network executive, I am not privy to reams of maddening statistics detailing to what extent Americans are prejudiced against people of Asian descent. However, I can imagine that there are a large number of Asian-Americans who would very much welcome the sight of John Cho on their TV screens in some weekly capacity or another. Those numbers have to count for something. And we cannot forget about the Trekkers and weed-smokers. John Cho is their hero, too.