A new test to prevent hacking could replace CAPTCHAs 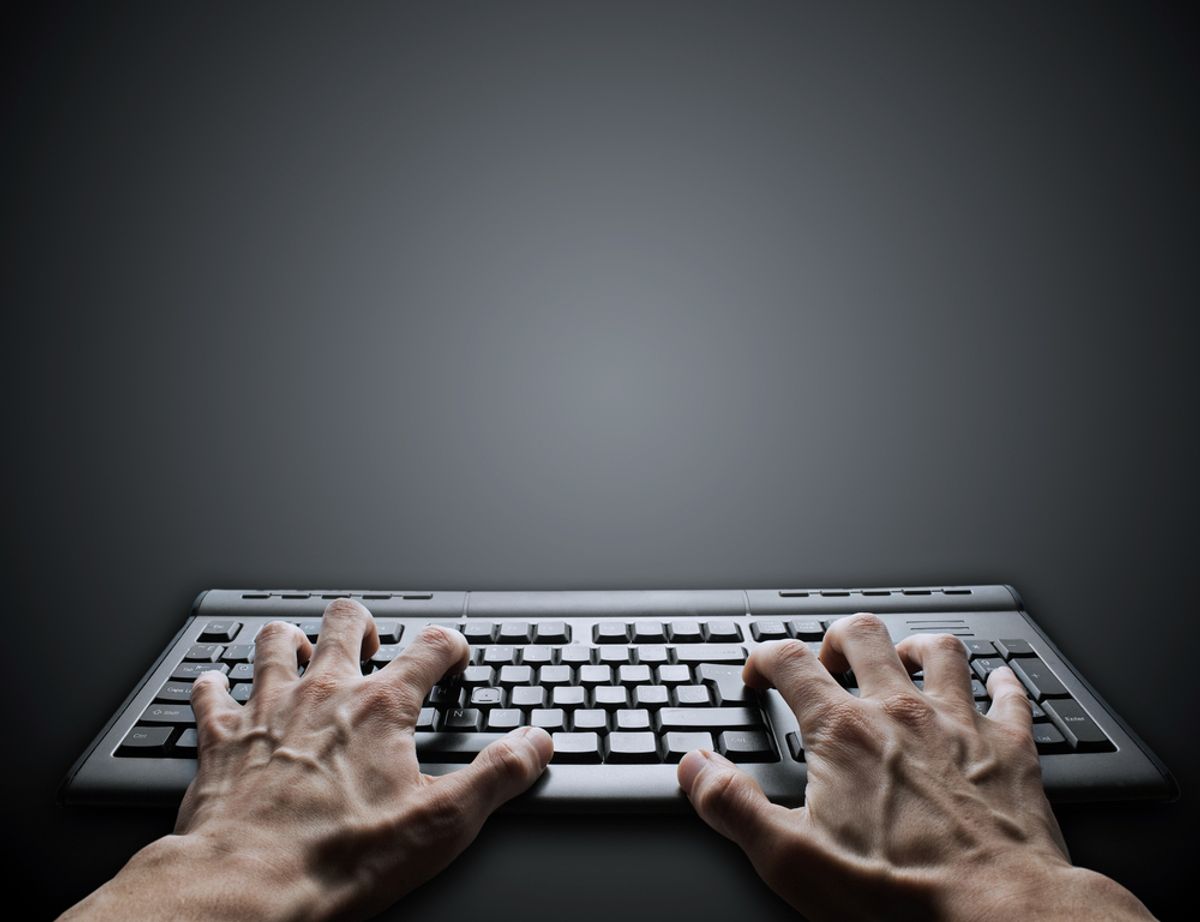 Distorted pieces of text are often used to prevent computers getting unauthorized access to websites. Now a team of computer scientists think they can do better with inkblot tests instead. Most people who use the Internet will be familiar with the Completely Automated Public Turing test to tell Computers and Humans Apart, otherwise known as CAPTCHA. These are the distorted pieces of texts that you are regularly asked to identify to prove that you are human. Their goal is to prevent bots from accessing websites, to prevent them leaving spam, for example.

CAPTCHAs have been hugely successful since they were introduced in 2000 by Luis von Ahn and pals at Carnegie Mellon University in Pittsburgh. But in the cat and mouse game of computer security, it was always inevitable that the bad guys would spend significant resources attempting to break the system.

And indeed exactly that has happened. Since there can be only a limited number of distorted texts stored on a given hard disk, it is possible to employ people to crack them in sweatshop conditions. Another possibility is to repost the CAPTCHAs on another website for unsuspecting visitors who complete them thinking they are accessing a legitimate site. Instead, the solutions are used in real time to enter another site illegitimately.

So computer scientists have been thinking hard about how to improve this mechanism to once again thwart hackers. Today, Jeremiah Blocki and pals at Carnegie Mellon University say they’ve come up with a way to do it based on inkblot patterns.

The new approach is straightforward and relies on a user answering a number of questions when he or she first signs up for access to a website. It begins by generating a set of simple inkblot pictures by randomly positioning different colored ink spots in a small area of the screen.

As part of the signup process, the user is asked to write a short phrase that describes each of these pictures.

When the users return to access the site with a password, they are also shown the inkblot patterns and the set phrases that describe them. Their task is then to allocate the correct phrase to each pattern.

Blocki and pals say this ought to foil an automated attack. “We argue that the adversary who wishes to mount a cost effective offline attack needs to obtain constant feedback from a human,” they say.

That’s because only a human can consistently recognize the patterns and thereby link to the phrases on display -- at least that’s their hypothesis.

That’s an interesting idea. The human ability to recognize patterns far outstrips anything that computers can do and matching this with the user’s interpretation of random patterns is clever. There is plenty of evidence that pattern recognition is easier than remembering passwords.

But it does raise the question of how well people will remember their original interpretation of an inkblot. This may well be highly dependent on their state of mind at the time which in turn which could be influenced by all kinds of local and temporary variables.

To test this, Blocki and co. tested the idea using Amazon’s Mechanical Turk. They invited 70 Turkers to view a number of inkblot patterns and write identifying phrases, paying them $1 to complete the task. Then, 10 days later, they asked the same Turkers to re-associate their phrases with the inkblot patterns, again for a payment of $1.

The results are not entirely comforting. “Seventeen of our participants correctly matched all ten of their labels, and 69% of participants matched at least 5 out of ten labels correctly,” they say.

Blocki and co. say that the data indicates that a significant fraction of the population could use GOTCHAs. “It also means that the use of our GOTCHA would have to be voluntary so that users who have difficulty won’t get locked out of their accounts,” they add sheepishly.

It’s possible that the tests with Turkers was not representative the way ordinary people would use GOTCHAs. For example, the Turkers may have rushed through the first phase of the tests to earn their money more quickly.

And it may also be possible to improve the recognition rate, perhaps by allowing users to reject images that they find confusing.

That looks to be a clear and necessary improvement if GOTCHAs are to become a common feature of internet security.