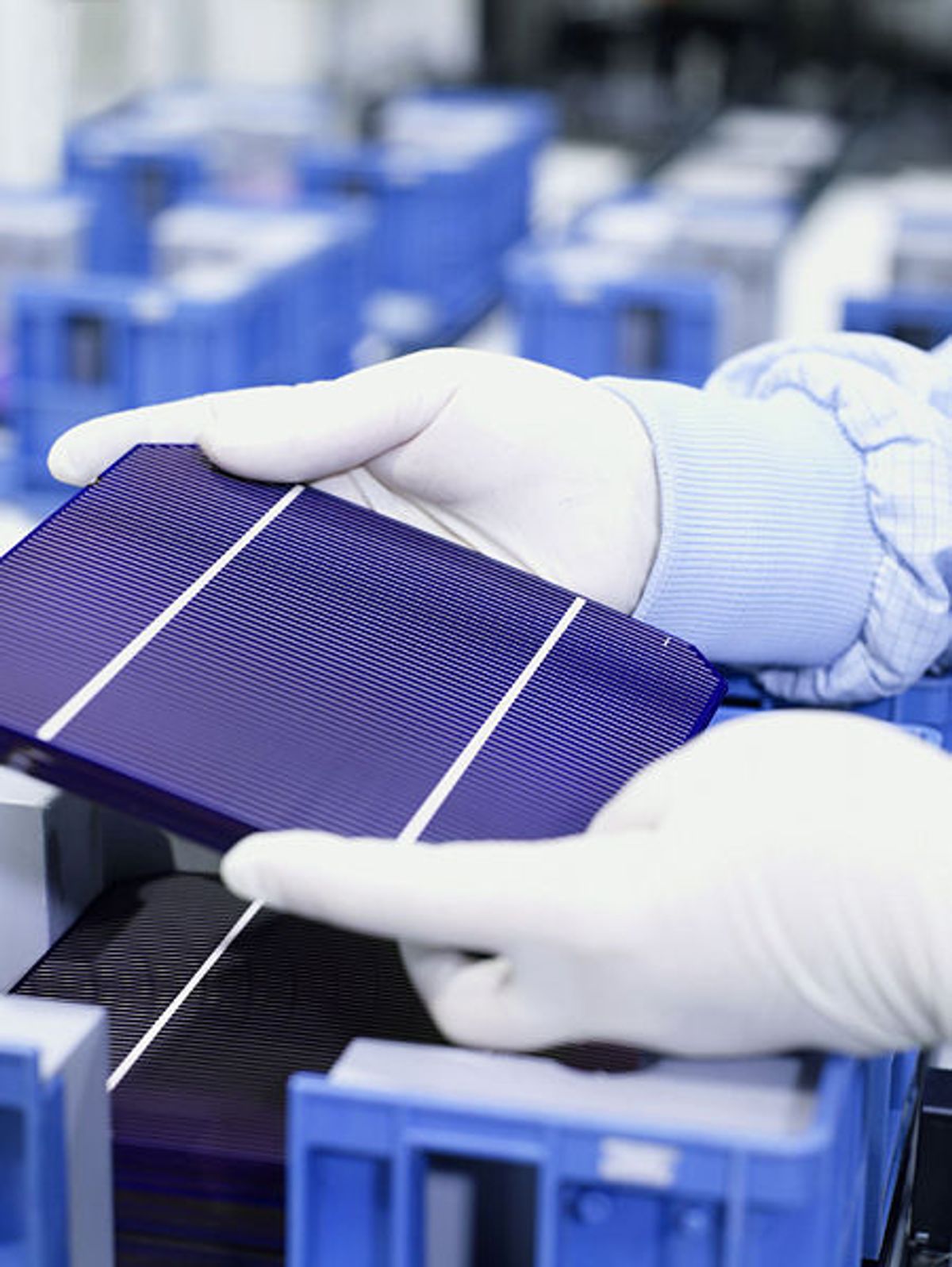 SolarCity keeps growing faster than it had publicly anticipated, and if that continues to be the case, 2014 will be a very big year indeed. But it’s already in that category of recent stock offerings that we can all kick ourselves over for not having jumped on when it was oh-so-cheap.

The young company on Friday boosted its 2013 guidance for new installed capacity to 278 megawatts and said it expects to deploy way more than that amount in 2014, putting its best guess at between 475 MW and 525 MW.

SolarCity’s business model is to put solar power systems on roofs at low upfront cost, own the system and sell the energy produced to the home or business owner at a rate that beats retail electricity costs from the provider or providers in the area.

It’s a business model that worries some because it relies quite a bit on federal subsidies – friendly depreciation rules and a 30 percent investment tax credit, big lures for big institutional investors who back SolarCity’s installations. The ITC falls to 10 percent in 2016, but even before then – like, now – big utilities are pushing back on net metering programs that also help SolarCity’s business, claiming such programs overvalue behind-the-meter solar. So that lurks as an issue.

But for now, it’s full steam ahead. That 278 MW figure for expected new installations this year is 11 percent higher than what SolarCity was planning for as of January this year. Just a couple of months ago, when it released second-quarter earnings results, SolarCity said it would do between 70 and 77 MW in the third quarter; it actually did 78 MW, we learned.

As of the end of the third quarter – Sept. 30 – SolarCity had 72,506 energy contracts in hand that will yield it $1.737 billion over their lifetime, the company sais.

All of this lit another fire under the stock, which leaped 23 percent on Friday and closed at just north of $47. This for an issue that went public at $8 a share.