Bodies double as cash machines for some strapped Americans

Hair, breast milk and eggs are among the things people are selling to get by 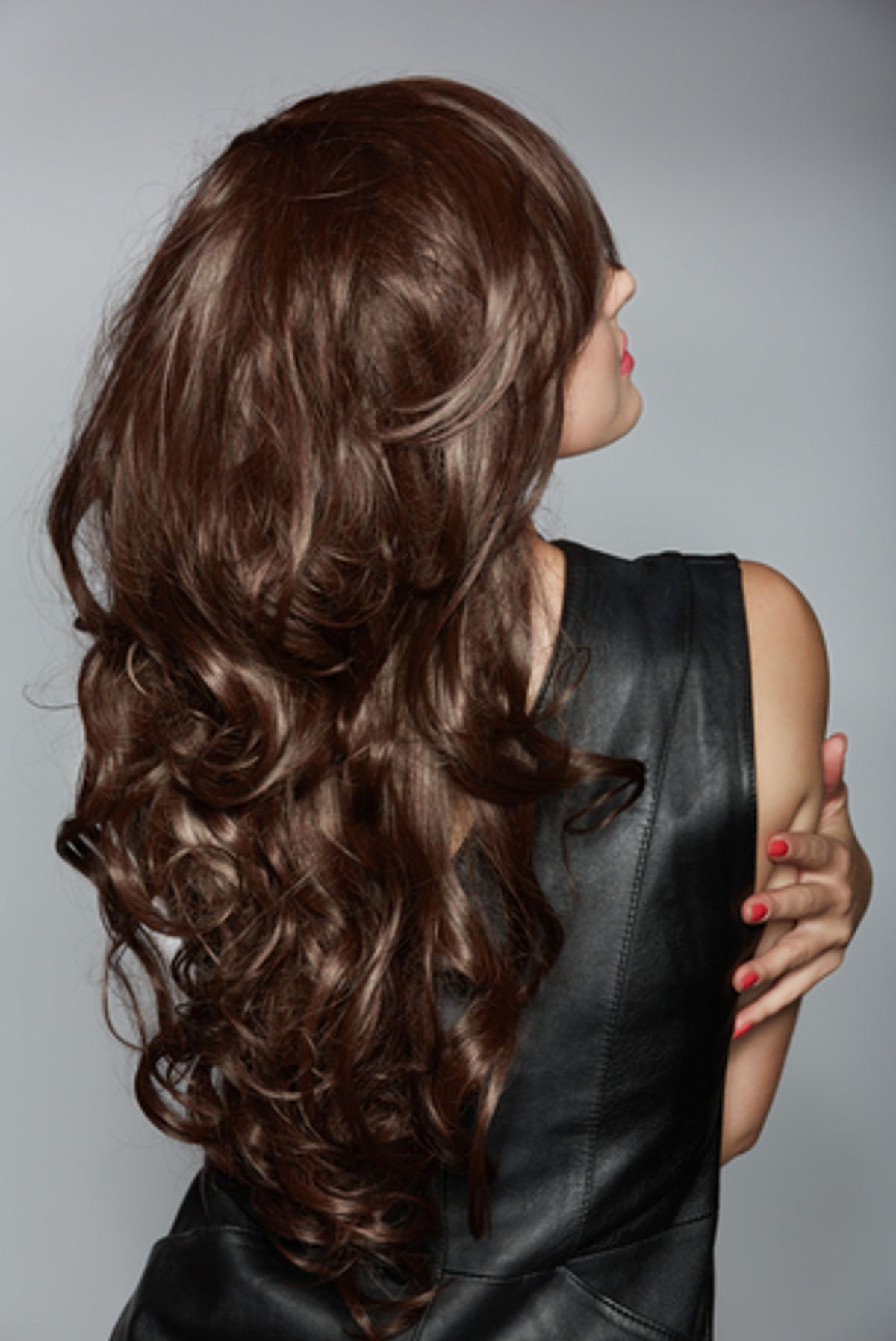 Oct. 15 (Bloomberg) -- Hair, breast milk and eggs are doubling as ATM machines for some cash-strapped Americans such as April Hare.

Out of work for more than two years and facing eviction from her home, Hare recalled Louisa May Alcott’s 19th-century novel and took to her computer.

“I was just trying to find ways to make money, and I remembered Jo from ‘Little Women,’ and she sold her hair,” the 35-year-old from Atlanta said. “I’ve always had lots of hair, but this is the first time I’ve actually had the idea to sell it because I’m in a really tight jam right now.”

The mother of two posted pictures of her 18-inch auburn mane on asking at least $1,000 and receiving responses within hours. Hare, who also considered selling her breast milk, joins others exploring unconventional ways to make ends meet as the four-year-old economic expansion struggles to invigorate the labor market and stimulate incomes. www.buyandsellhair.com,

In all but two quarters since the beginning of 2011, “hair,” “eggs,” or “kidney” have been among the top four autofill results for the Google search query, “I want to sell my...,” according to Nicholas Colas, chief market strategist at New York-based ConvergEx Group, which provides brokerage and trading-related services for institutional investors.

While Americans can legally sell hair, breast milk and eggs, the sale and purchase of a kidney in the U.S. is against the law.

“The fact that people even explore it indicates that there are still a lot of people worried about their financial outlook,” said Colas, who tracks off-the-grid economic indicators. “This is very much unlike every other recovery that we’ve had. It’s going to be a slow-grinding, very frustrating recovery.”

At Shady Grove Fertility Center, which has offices in Washington, Virginia, Maryland and Pennsylvania, about 13,000 women will apply this year to be an egg donor. That’s roughly a 13 percent increase from 2012, Ali Williams, marketing assistant supervisor at the fertility center, said in a telephone interview.

The clinic’s own survey last year showed that 65 percent of women said there was at least some financial motivation in deciding to donate their eggs. As few as 3 percent become actual donors due to a strict screening process and lengthy time commitment associated with egg donation.

The slow pace of economic recovery, exacerbated by higher taxes and across-the-board federal spending cuts this year, has soured attitudes among U.S. households. Some 54 percent of Americans say their incomes have “hardly recovered at all” from the recession, according to a September survey by the Pew Research Center in Washington.

Sentiment regarding employment opportunities is similarly bleak, with 52 percent saying the job market has barely recovered since the recession, Pew’s survey shows. Payrolls are still down 1.9 million employees from the January 2008 peak, according to Labor Department data.

Such figures help explain why some Americans are seeking unorthodox ways to supplement their incomes. Hare, who has a 4- month-old son and 7-year-old daughter, researched selling her breast milk online after seeing she could make as much as $5 an ounce.

“These are tough times,” said Hare, who was last employed as a showroom sales manager at a wholesale trade center. “The rich are getting richer and everybody else is losing their jobs and their homes. It’s just terrible.”

Median household income, which includes wages and investments, has fallen every year for the past five after adjusting for inflation, according to data from the Commerce Department, with Americans earning less than they did in 1996.

Gains in worker pay have lagged behind the previous recovery. Wages and salaries, unadjusted for changes in prices, have climbed at a 3.2 percent annualized rate since the economy emerged from the recession in June 2009, trailing the 4.5 percent pace in the four years after the 2001 slump.

“If you’ve been unemployed for years, if you’re on food stamps and you’ve had trouble getting by, I can totally see you being very economically desperate,” Colas said. “I don’t think a lot of people sell their kidneys. I do think a lot of people in desperation do that search to say, ‘If worse comes to worst what could I do?’”

Such a decision may be influenced by a labor market that’s struggling to improve and unemployment benefits that are running out. The jobless rate has been above 7 percent since the end of 2008. The share of unemployed Americans out of work for 27 weeks or longer was 38 percent in August, more than double what it was before the end of the last expansion, according to Labor Department figures.

At Shady Grove Fertility Center, egg donors receive compensation at almost every step of the process, earning $7,000 by the time they finish their first donation cycle. Women can receive $7,500 for a second donation and $8,000 for each additional cycle up to a total of six, incurring no out-of- pocket costs along the way.

“It is more than cutting your hair and even donating blood,” Shady Grove’s Williams said. “The process can take a few months. So if you don’t have that altruistic motivation, if you’re just doing it for money, you’re probably not going to get through the process.”

The average donor is about 27 years old, and 78 percent have a college degree or are pursuing one, Williams said. More than half of donor applications come through an online resource.

The Internet is probably responsible for much of the increased interest in cashing in on body parts, Becker said. Online search engines and exchanges make communications between “buyers and sellers of things like organs or hair much easier,” he said.

Bridie MacDonald in Farmington Hills, Michigan, lost her job in mortgage marketing on Sept. 27, a casualty of interest rates that have risen almost 1 percentage point since the start of May, when the Federal Reserve began signaling it could scale back its unprecedented stimulus program.

“I’ve been growing my hair out for maybe a little over two years, and I just decided now was the time since I lost my job,” MacDonald said. “It doesn’t cost anything to grow your hair out and sell it for money. It’s basically profit with very little work. Anything you can do, I’m sure people are willing to do it.”