The actor expressed feelings of anxiety, isolation and despair in a series of posts on Instagram 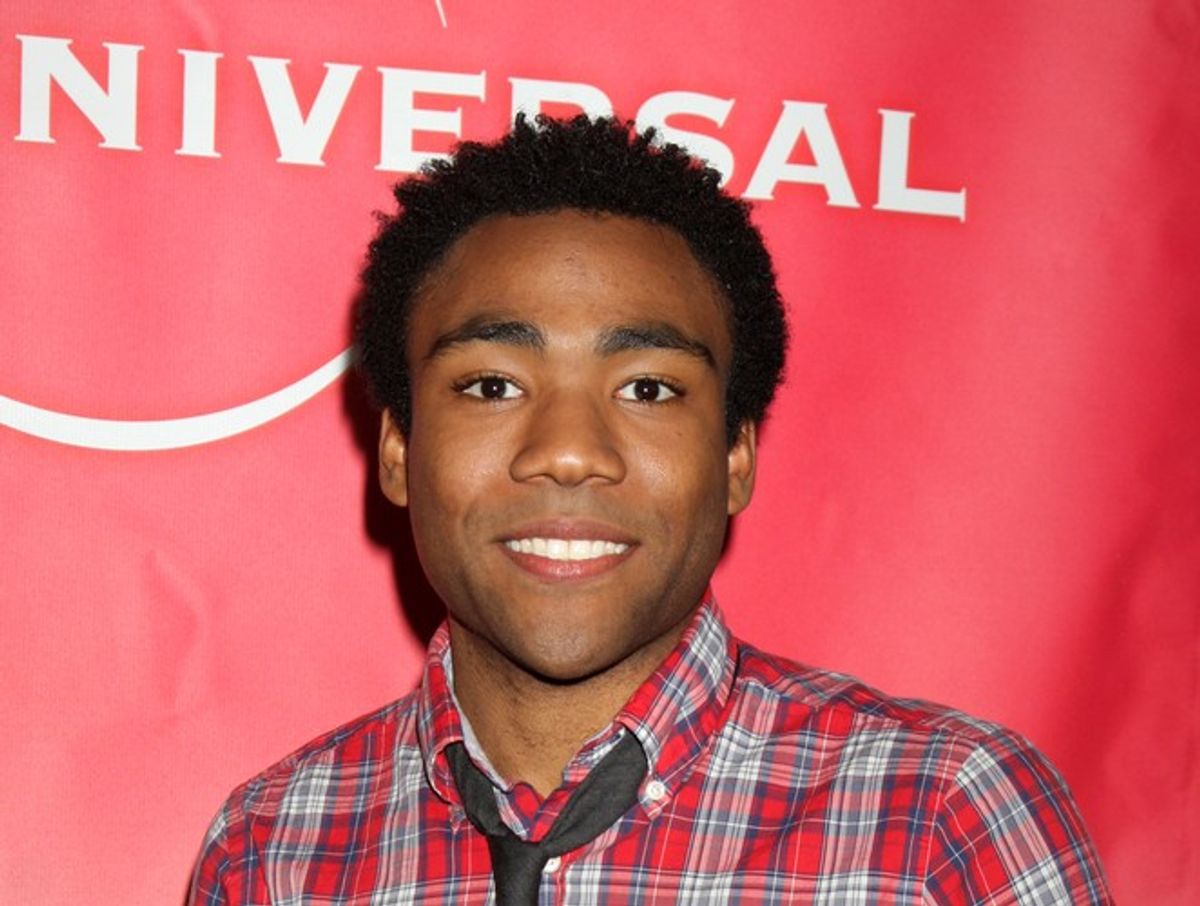 There has been much speculation about why Donald Glover backed out of NBC's comedy "Community," not long after creator Dan Harmon returned to produce its fifth season. Glover recently inked a deal with FX to produce a pilot, "Atlanta," and others suggested that he quit the show to focus on producing more rap music as Childish Gambino.

But in a series of soul-baring notes written on a Marriott hotel room pad and posted to his Instagram account, Glover explained that he didn't leave "Community" to rap -- he left "to be on my own."

"I've been sick this year," he wrote. "I've seen a bunch of people die this year. This is the first time I've felt helpless. But I'm not on that."

The letters revealed the star's inner struggle with isolation, despair and anxiety. In one note he wrote, "I feel like I'm letting everyone down. I'm afraid people hate who I really am." In another he said, "I'm afraid I'll regret this. I'm afraid this doesn't matter at all."

Fans have responded with an outpouring of love and encouragement in the comments; one person wrote simply, "Get well. Top priority," while another person opened up, saying, "I don't know if they're you brainstorming lyrics or pouring out your heart. But I do know you're a good person. I can tell. You are allowed to grow as a person, an artist, a man. It's ok. We are all growing everyday. And it's ok to be afraid, we all are, even the ones who won't admit it. I'm sorry you've had a sad year, I've been having one too. I've been to so many funerals, and had to deal with my own illnesses. It's a struggle. You are not alone. Whether it's your friends, family, or a fan from Instagram, you're cared about. I don't know if you'll read this, I can only hope. But I'm wishing you all the best, hoping you find your happiness, whatever it may be."