Must-see morning clip: The rift in the GOP

As the government shutdown continues, Jimmy Kimmel's sketch demonstrates the tension among Republicans 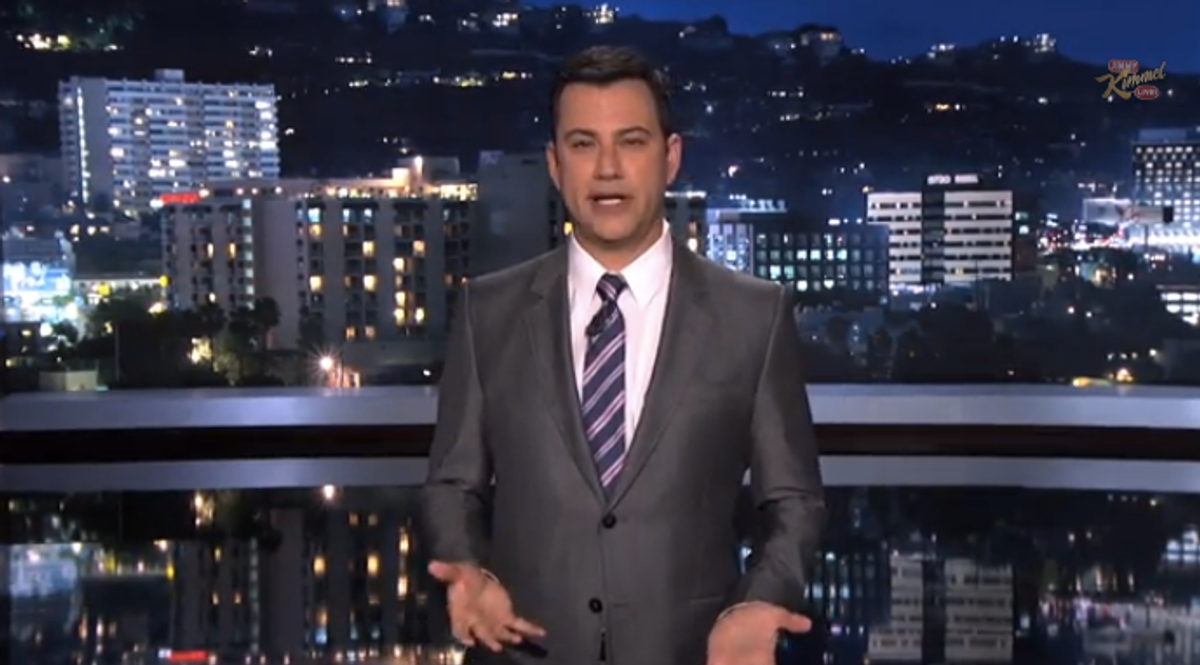 More than two weeks into a government shutdown triggered by its own party, some House Republicans are still scrambling to find a way to pursue their own political interests -- though they can't seem to agree on what those are. On the eve of the 16th night of the government shutdown, "Jimmy Kimmel Live" mocked the GOP in a sketch that shows the increasing rift in the Republican party, who claim to be doing this for America: