"The Luminaries" author: Male writers "get asked what they think, women what they feel"

Eleanor Catton may be the youngest person to win the Man Booker Prize, but some choose to focus on her gender 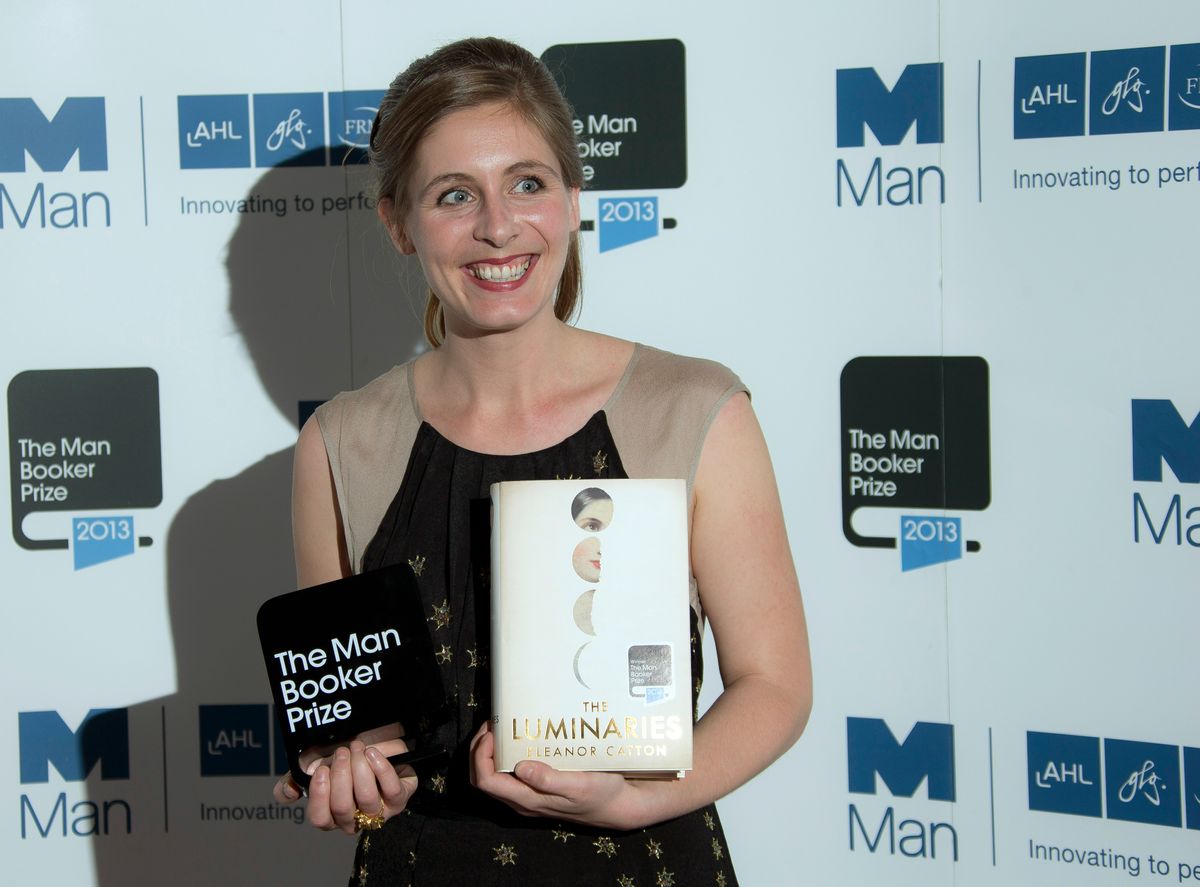 In an interview with the Guardian, 2013 Man Booker Prize winner Eleanor Catton revealed her troubling brush with sexism after garnering attention for her third novel, "The Luminaries." At 28, Catton is the youngest person to ever win the prestigious award, and though her age is "uninteresting" to her, the novelist has says that she's been bullied by older men in her native New Zealand. "People whose negative reaction has been most vehement have all been men over about 45," she told the Guardian.

"One of those things that you learn in school about any kind of bullying is that it's always more to do with them than it is to do with you. I don't see that my age has anything to do with what is between the covers of my book, any more than the fact that I am right-handed. It's a fact of my biography, but it's uninteresting," she said.

Though the bullying appears to be limited to New Zealand, the novelist has noticed that even interviewers treat the writer differently because she's a woman. "Male writers tend to get asked what they think and women what they feel," she said.

"In my experience, and that of a lot of other women writers, all of the questions coming at them from interviewers tend to be about how lucky they are to be where they are – about luck and identity and how the idea struck them," said Catton. "The interviews much more seldom engage with the woman as a serious thinker, a philosopher, as a person with preoccupations that are going to sustain them for their lifetime."

Catton's comments speak to the gender gap that still exists in both literature and publishing; they're similar to observations of sexism in literature made by other prominent female writers, including Orange Prize winner A.M. Homes, who said, "we still live in a world where the work of male writers dominates."