Creator of Gummy Bear dies at 90

Hans Riegel, the founder of Haribo candy and one of the Germany's richest men, lived a sweet post-war life. 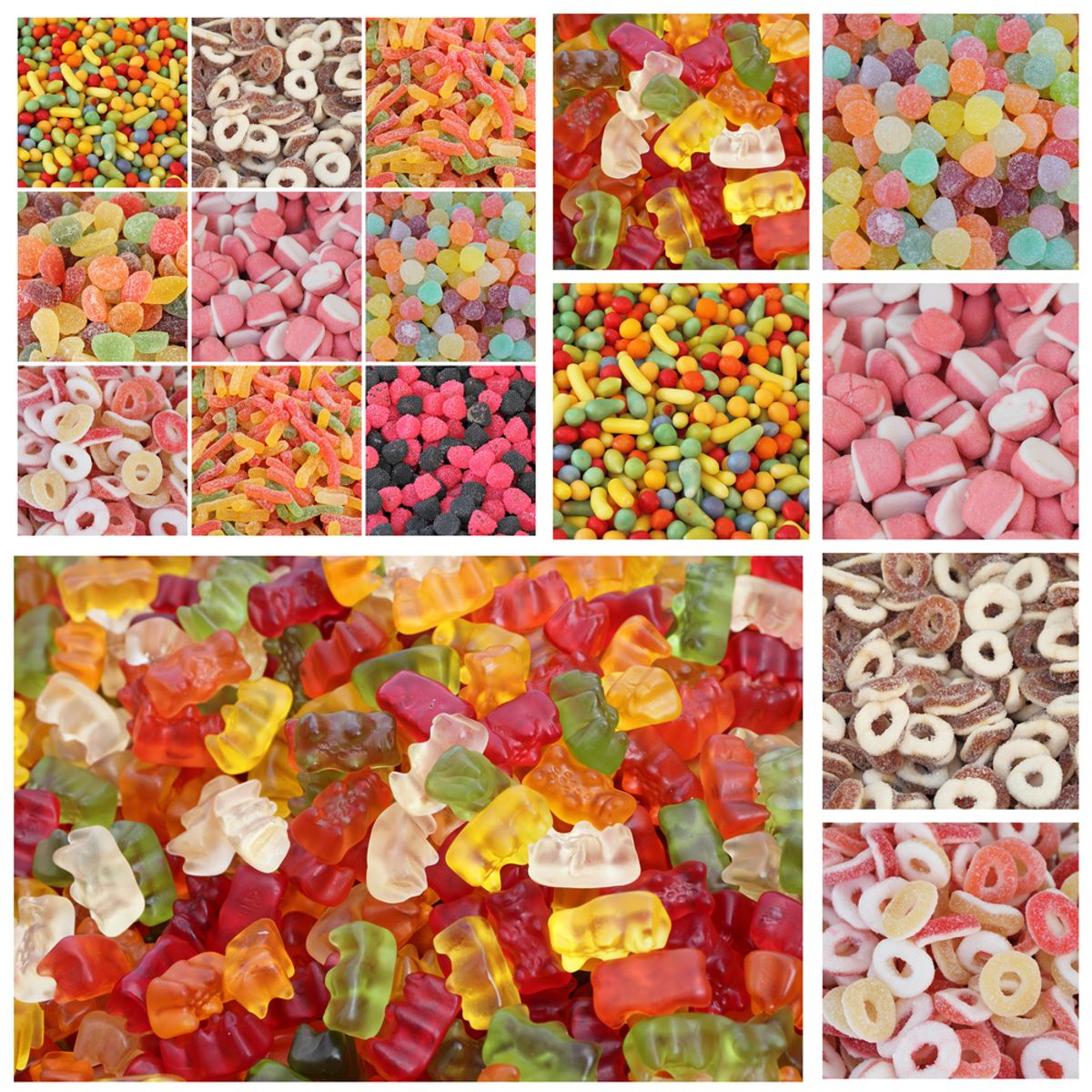 Hans Riegel, who has died aged 90 of heart failure, devoted his life to the company that bears one of the great names of confectionery – Haribo. Building up his family business into an international brand producing 100m sweets a day made him one of Germany's richest men.

Johannes Peter Riegel, always known by the abbreviation Hans, was the elder son of Hans Riegel, who set up the business in 1920, registering it under an acronym derived from HAns RIegel BOnn. Hans senior set the tone for the future with a "dancing bear" sweet in 1922, and deliveries were made by his wife Gertrud, initially on a bicycle.

In 1945 Hans senior died, and upon returning to Bonn from Allied prisoner-of-war camps, Hans junior and his younger brother, Paul, resolved to revive and expand the family business, whose production plant remained largely undamaged. They changed the recipe of their gummy bear sweets to make them coloured and fruit-flavoured. Paul took charge of production and technical matters, while Hans, who had been studying economics at the University of Bonn, handled sales and marketing.

The gummy bear proved an unstoppable success. When the brothers started, they had a workforce of about 30. Within five years it had grown to more than 1,000, and today Haribo employs some 6,000 people at 15 factories in several countries, including a base in Pontefract, West Yorkshire. Its takeover of Dunhills, maker of the liquorice buttons known as Pontefract cakes, was completed in 1994, one of a number of purchases that expanded the firm's range of products to more than 200. They are now sold in more than 100 countries and Haribo has an annual turnover exceeding £1.6bn.

Starmix is the ubiquitous Haribo product in the UK, but the most popular globally is the Gummi bear. In 2007, Hans ordered the expression on Gummi bears' faces – in Britain they are called Goldbears – to be changed from a scowl to a smile. The company's phenomenal growth is largely due to the efforts of Hans, a reader of children's magazines and keen adopter of television advertising and slogans, backed by Paul's contribution to quality and consistency.

The business, despite the everyday modesty of its product, is an example of the kind of enterprise that made the postwar "economic miracle" in West Germany possible, through the Mittelstand, or small to medium-size enterprises. As the Riegels expanded the company, each owning 50% of the business, they proceeded with caution, chary of borrowing money or speculating. Today Haribo remains privately owned, its headquarters still in Bonn.

When my family and I lived in the area in the 1970s, my elder daughter took part in a tradition started by Hans senior in 1936. She and her German schoolfriends would harvest horse chestnuts in autumn, gather them into sacks and drag them to the Haribo factory gate; they were intended as a seasonal treat for the deer on the nearby Riegel family estate. In exchange for the conkers, the children were given generous bags of sweets.

Hans junior always took an active interest in young sportspeople, having attained a high national standard himself in badminton. In 1987 he set up the Hans Riegel Foundation, giving scholarships to students at 12 German universities. He was awarded one of Germany's highest honours, the Federal Cross of Merit, in 1994.

A nephew, Hans-Jürgen Riegel, long accepted as the Haribo heir apparent, left the company in 2006, having failed to persuade the old man to hand over control and retire. Another nephew, Hans-Guido, remains with Haribo. Their uncle continued to go to the office every day, as he had done for almost 70 years, until he was treated for a brain tumour earlier this year.